The FIFA World Cup is almost upon us, and Group H might be the toughest group in the tournament. This World Cup this year will be held in November and December because it is being hosted in Qatar and a summer World Cup in the Middle East would be unrealistic given the warm temperatures in the region. Domestic club football will take a break during this period. 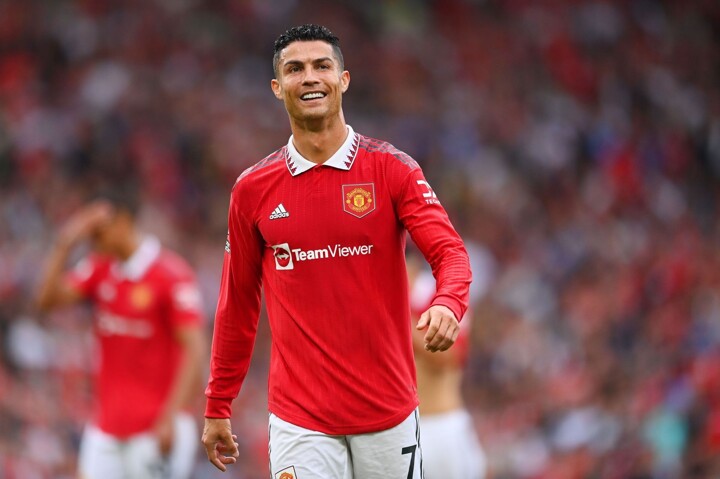 Portugal, Ghana, Uruguay, and South Korea are the four teams in Group H, and it is hard to separate these teams from each other. Portugal might lead on paper, but last year proved that despite their talent, they don't work as a team. Mentioned below are one player from each country who will be key in helping their team progress in the tournament. 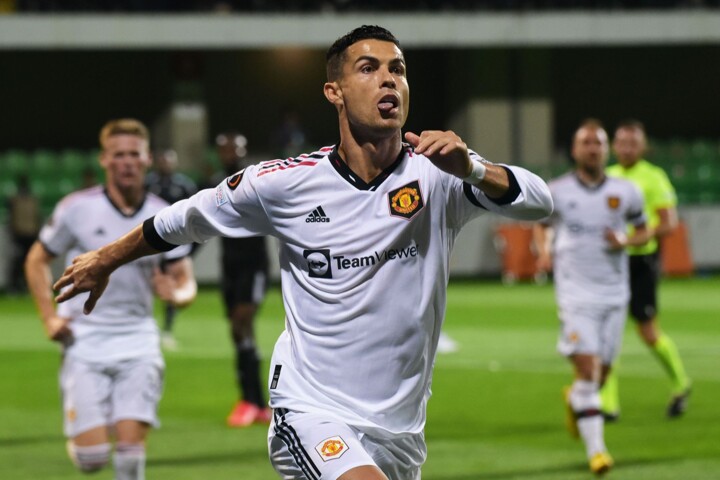 37-year-old Cristiano Ronaldo is probably heading into his final World Cup as a regular in this Portuguese team. The squad is replete with stars of the football world, whether that be Bruno Fernandes, Ruben Dias, Bernardo Silva, João Cancelo, or any of the other names not mentioned.

Ronaldo is still the one who will lead the team out for this tournament.

Ronaldo has made 189 appearances for Portugal, scoring 117 goals. While winning the Euros in 2016 was a major accomplishment, he will want to win the World Cup.

What goes against Portugal is the way they play under Fernando Santos, and conservative football does not cater to the talents of the group. Whichever way Portugal set up, Ronaldo has the quality to be the difference. 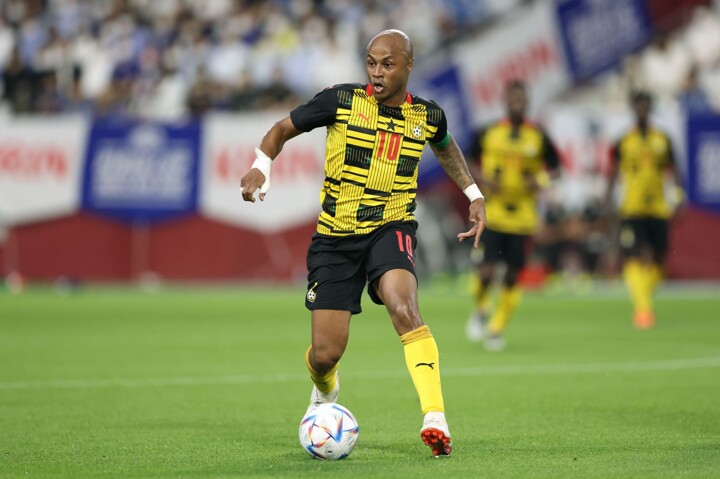 With 107 appearances and 23 goals, André Ayew has been a constant for Ghana for many years. Ghana will head to Qatar with an exciting team, and they have convinced players like Inaki Williams and Tariq Lamptey to switch nationalities as well.

Mohammed Kudus is another exciting youngster who has broken through for Ghana and plays for Ajax. Ayew, though, is the team leader.

Ayew currently plays for Al-Sadd in the Qatar Stars League, and that might give him a slight advantage over other players. The climate will have an impact on players' fitness, and Ayew won't need time to adjust.

Ghana have an exciting team that neutrals will enjoy watching. Ayew will provide the experience needed for the team to try and progress past the group stage.

Luis Suarez is 35-years-old and recently returned to Uruguay to play for his boyhood club Nacional. He has 132 appearances for the national team with 68 goals to his name. Uruguay have always had a talented squad, and this time they have the likes of Federico Valverde, Matías Vecino, and Giorgian de Arrascaeta, among others.

While Uruguay will also have Darwin Nunez, Suárez will likely be the first-choice striker for the team. Despite his age, he still has the ability to finish and scoring goals will be key in a tricky group like this one.

Suárez also has a controversial history with Ghana, which should make their game a fiery affair. Suárez will want to make a mark in what might be his final World Cup. 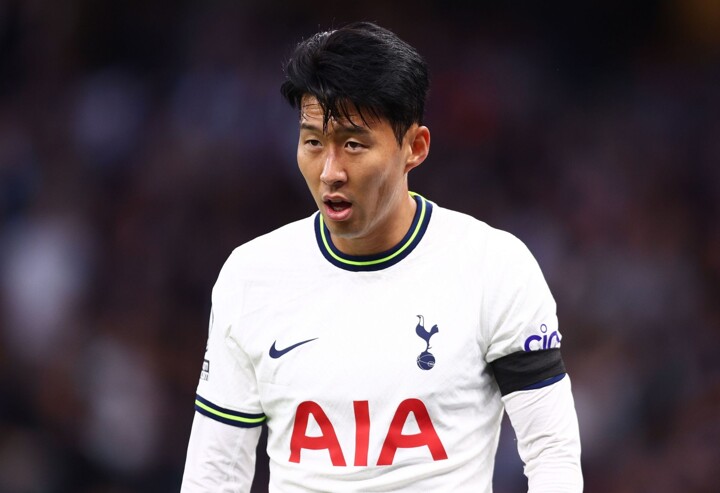 30-year-old Son Heung-min is the idol of South Korean football. Tottenham Hotspur are arguably the most popular English team in the country, and that is all because of Son.

South Korea has had some talented players over the years, like Park Ji-sung, but Son is one of the best players in the world. He has made 100 appearances for his country and scored 32 goals.

Son made a poor start to the current season but scored a 13-minute hat-trick against Leicester City before the international break to put any doubts to bed. An immaculate finisher with both his left and right feet, he is almost guaranteed to score when given a chance.

South Korea has players like Ui-jo Hwan, Min-jae Kim, and others, but Son's form will determine if South Korea gets out of the group.