Jesse Lingard needs to leave Manchester United for good this summer as he is 'too good to play second fiddle', insists Rio Ferdinand. 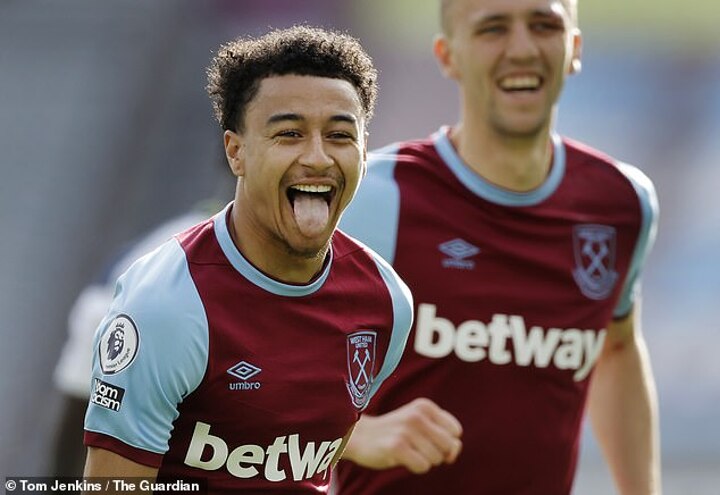 Lingard secured a loan move to West Ham in January having fallen out of favour at United and he has impressed in east London having made an immediate impact.

The 28-year-old joined on a loan deal until the end of the 2020-21 season but for ex-United defender Ferdinand it is time to 'close the chapter' on his career at United and go elsewhere. 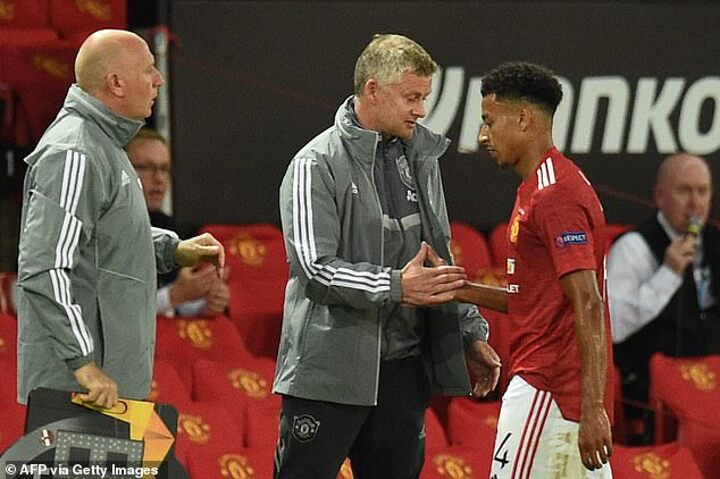 'You see the smile on his face now, the way he's playing football, the confidence he seems to have.

'There's a glint in his eye again that I haven't seen for two years. How can he want to go back to being a bit-part player after tasting this?  He's fitted in straight away and I can't see him wanting to go back to Man United where he's going to have to play second fiddle to people.

'I'm not saying that he's not good enough, I'm saying that's what I've been shown from the selections of the team and the squads that have been picked. So going off that I would move, I would go on.'

Lingard netted a brace on his West Ham debut away at West Ham and netted the crucial second goal against Tottenham on Sunday in a 2-1 win that took them into the Champions League places.

The 28-year-old made 22 appearances for Man United in the Premier League last season, but only two of those came after the summer's Project Restart and both were off the bench.

He also failed to make a league appearance this season until his move, and he was disappointed not to get his chance by Solskjaer after being 'one of the strongest and fittest in the squad' when football returned from its suspension last summer.

For Ferdinand, the loan to West Ham was all about causing a flurry of bids come the summer transfer window - and so far it is working.

'I said before, a successful end of the season would be multiple clubs bidding for Jesse Lingard,' he added.

'Where we stand right now, I think multiple clubs will bid for Jesse Lingard and he is going to have a choice of many clubs to go to other than just West Ham.

'Even a few of my pundit mates off camera have said 'Oh he's not Man United [quality]', I've always maintained that Jesse Lingard is a Man United player, a top-level footballer, a proper player.'