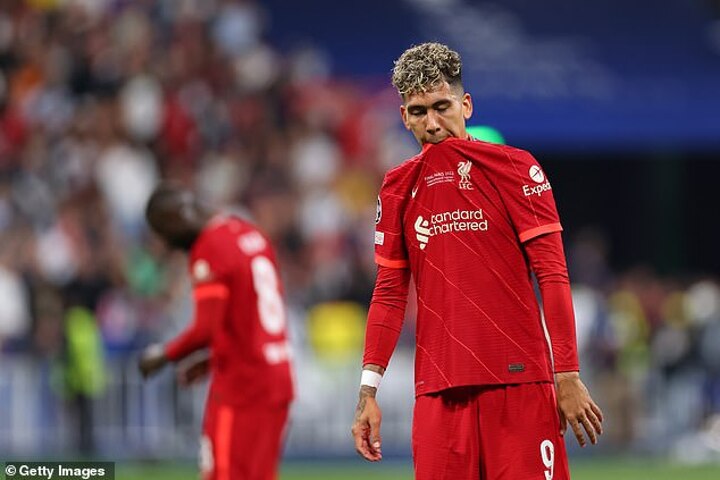 Firmino, who was once an indelible part of Jurgen Klopp's side, has fallen down the pecking order at Anfield and is now even less likely to secure game time after Nunez's club-record move.

With Sadio Mane calling an end to his six years at the Merseyside club this week, Downing has predicted that the Brazilian forward could follow suit in the January window.

Speaking to 360 Sports TV for the Masters Cup, via The Express, Downing said: 'Towards the end of last season, Roberto Firmino didn't play as often as he would like. He was a regular at one point and played nearly every game.

'It's the cycle of football. Diogo Jota came in and surprised everyone. I knew he was a good player, but he got goals and hit the ground running.

'Then there's Sadio Mane, Mohamed Salah and Luis Díaz, who got shifted into the side ahead of Firmino. You've always got to be at the top of your game for clubs like Liverpool because they need to keep progressing, it will be interesting to see.'

Liverpool's iconic front-three of Salah, Mane and Firmino began their dismantling earlier this week after the club announced Mane's departure to join Bayern Munich for £35.1million. 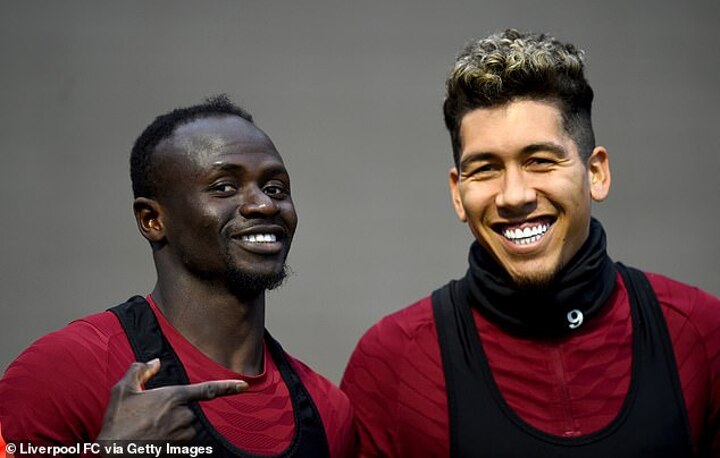 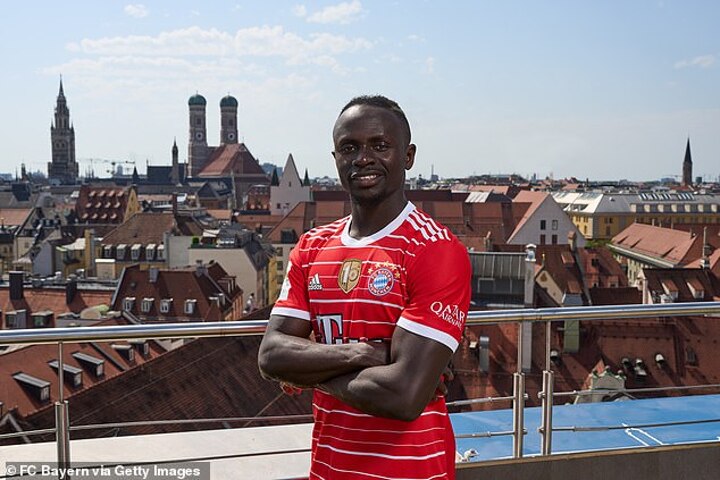 Downing continued to say that Darwin Nunez's recent club-record arrival will make earning a starting spot even harder for Firmino next year.

'I hope Darwin Nunez hits the ground running, but I see Firmino being a back-up player to him.

'If they can get Firmino back to the form he was at a couple of seasons ago, it's another great dimension for Liverpool, but it will probably be his last year, or he might do until January.'

Firmino started just ten Premier League games last year for Klopp's side compared to his 33 league starts in the 2020/21 season - proving his fall in the Liverpool pecking order. 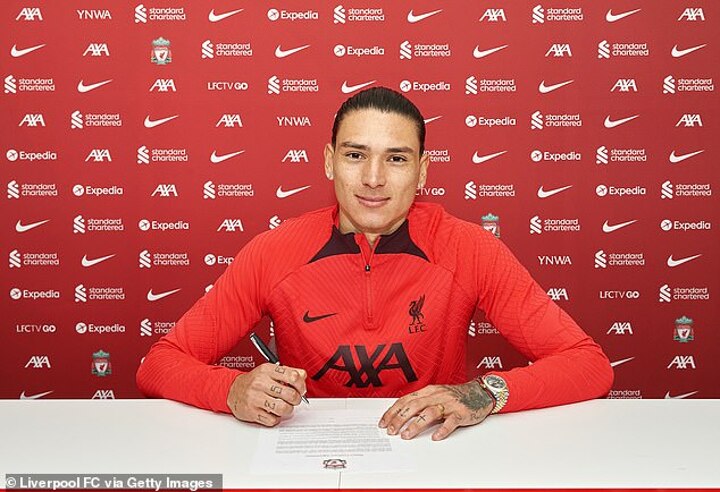