The Bundesliga champions are yet to appoint a new head coach, but the caretaker boss is focused on the upcoming Klassiker 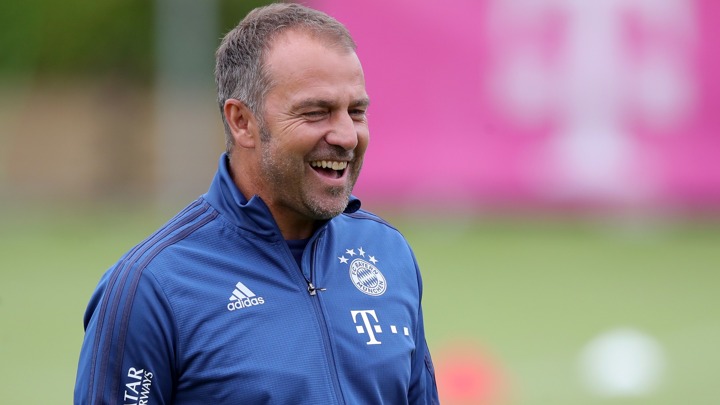 As Flick explained following Bayern's European win, the upcoming match can be his only concern despite the continued wait for the appointment of a new coach - potentially impacting his role at the club.

Thomas Tuchel was linked with the job but stated his desire to stay at Paris Saint-Germain, while reports suggest Bayern will not turn to veteran Arsene Wenger.

"Dortmund is the finish line," Flick told a news conference. "We want to get there with a win. That's what drives me and the staff. I feel that the team is ready.

"Everything else does not concern me. It's about Bayern - I have accepted that. The club will make their decision."

The pressure of Der Klassiker will not get to Flick, though, as he added: "I have seen many important games - for example, with the national team [assistant Flick stepped in for suspended coach Joachim Low at Euro 2008].

"I am enjoying the two games now. I am relaxed, although the nights do not bring a very deep sleep. You worry." 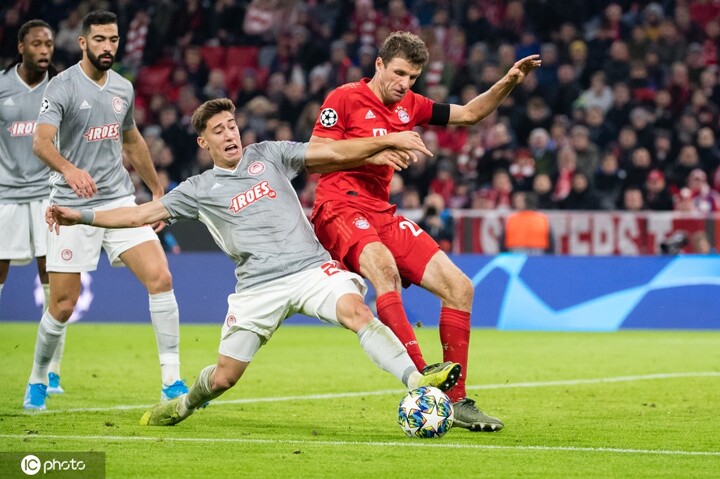 Kovac's position at Bayern appeared to be weakened by a dispute with Thomas Muller, who he suggested would only play a fringe role going forward.

Muller is back in the fold but it did not take Flick long to run into problems with naming a team from Bayern's packed squad.

Thiago Alcantara and Philippe Coutinho were both left out of the side against Olympiacos, settling for places on the bench.

"It is quite normal that you are angry if you do not play," Flick said. "But all who are in our 18-man squad can play. Everyone knows that the situation is not easy. It's a normal mix in professional football."

There will be increased focus on the Dortmund team, too, as Marco Reus and Jadon Sancho are both doubts, but Flick will prepare for the possibility they are each declared fit.

"We set the team out considering all possibilities," he said. "Then 90 minutes before the game, we know and then we have time for the final touches."