Derby County star Andre Wisdom was stabbed in the head and buttocks by an armed gang who stole his watch, it's been revealed. 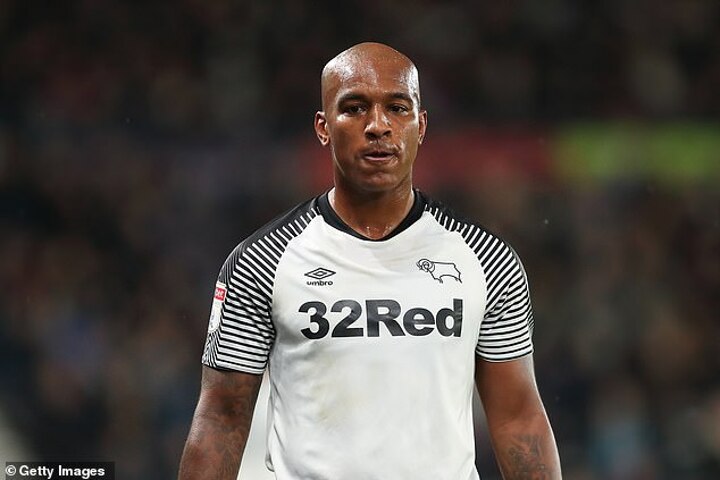 Further details of the brutal robbery have been revealed by police after the 27-year-old defender was attacked in the early hours of Sunday while visiting relatives in Liverpool.

Wisdom was attacked by a gang of four men armed with knives and wearing masks as he walked to his car in the Beaumont Street area of Toxteth at around 4.30am. 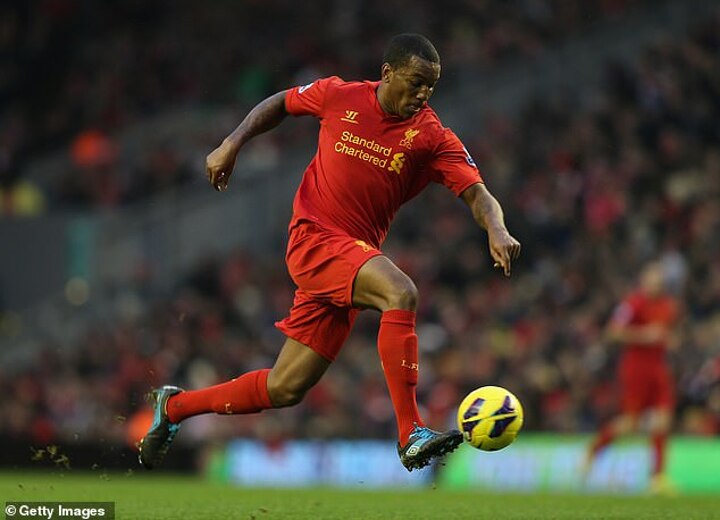 Police said he suffered stab wounds to his buttocks and head and was taken to hospital for treatment for his injuries, which are not believed to be life-threatening.

His designer was watch was stolen by the gang.

The attack came just hours after he and his teammates celebrated promotion-chasing Derby's 2-1 Championship win over Reading on Saturday.

Detectives have appealed for any witnesses to come forward.

Detective Sergeant Richie Shillito said: 'I would appeal to anyone who was in the area around Beaumont Street around 4.30am who saw anyone or anything suspicious to contact us.

'Similarly I would ask for anyone who captured anything significant on dash-cam footage to get in touch as they may have information which is vital to our investigation.

'The investigation is in the early stages but we are determined to find the people responsible for this assault and robbery and I would urge anyone who knows anything to come forward.'

In a statement, a spokesperson for Derby County said: 'Derby County Football Club can confirm that Andre Wisdom has been the victim of an unprovoked assault and robbery.

'He sustained injuries which resulted in him being admitted to hospital, where he is in a stable condition. 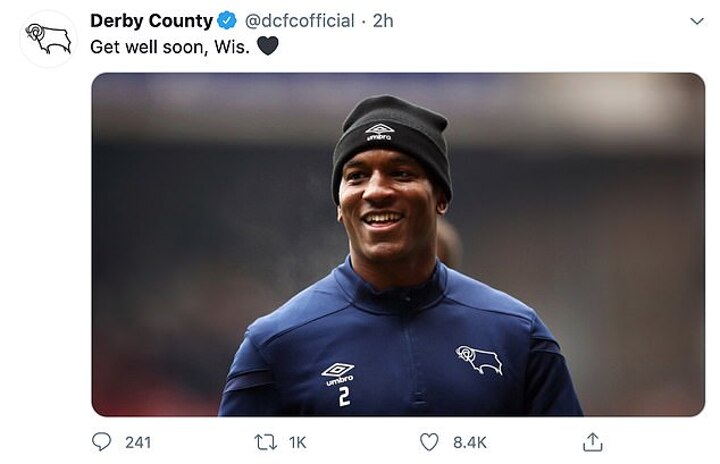 'Merseyside police are investigating and the Club will focus its efforts on supporting Andre and his family.

'Therefore we will not be making any further comment at this time.'

His sister told The Sun on Monday: 'He's been stabbed and is in hospital.

'He's stable and my other brother is on his way there. It's crazy. I can't believe it.' 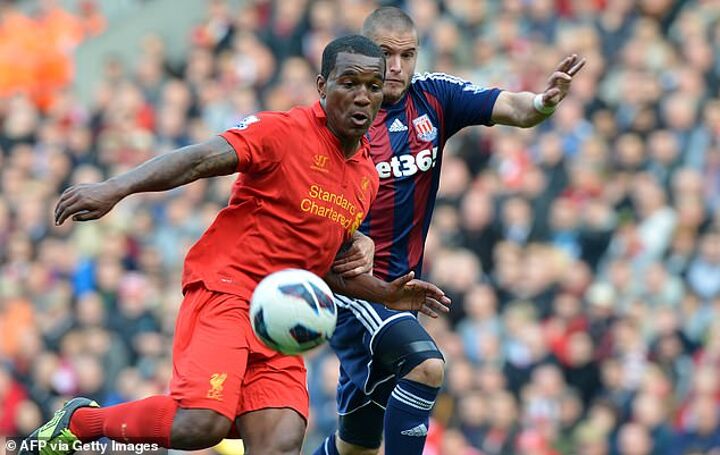 Meanwhile, a group of Derby County fans have already raised hundreds of pounds in order to create a flag to show their support.

They've created a GoFundMe page, which reads: 'Andre Wisdom was involved in a stabbing whilst visiting relatives in Merseyside, fellow Derby fans & I would like to raise money so we can make a flag to be put into Pride Park to show him our support as a club.

'Any donation is welcome.

'We wish Andre a speedy recovery & our thoughts are with his family at this time.' 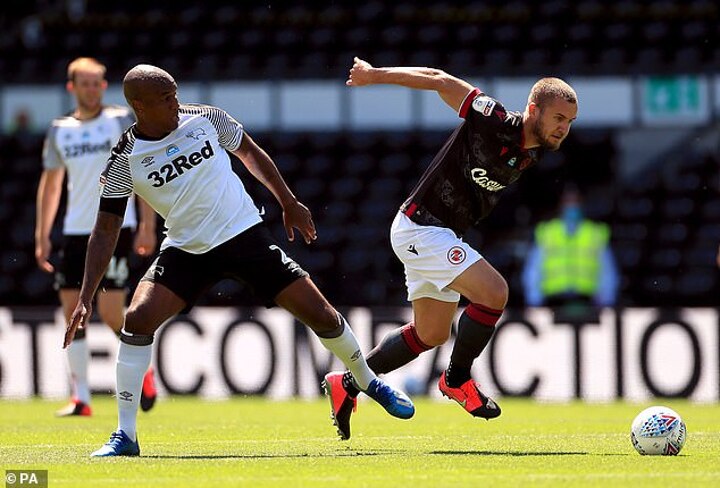