David Moyes has admitted he didn’t think David Beckham would make it when he first saw the England legend in action for Manchester United – because he was ‘too skinny’! 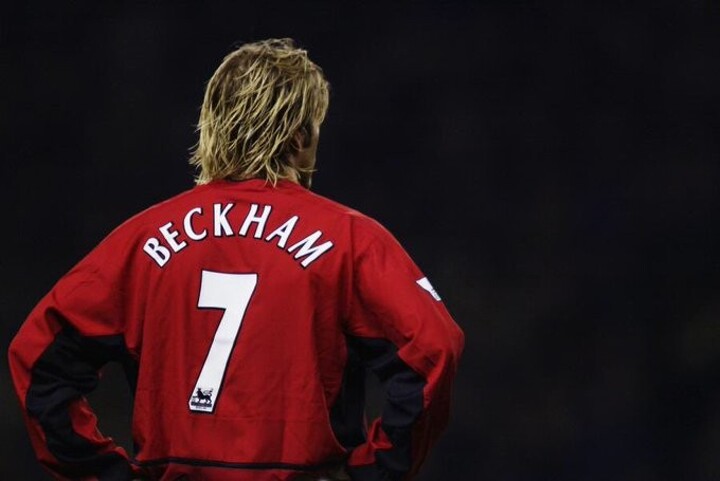 But the future Three Lions captain and global football icon proved him wrong when he arrived at Preston North End, where Moyes was a player-coach, on loan in the 1994/95 season.

Golden Balls signed for then-Third Division PNE in February 1995 – where he earned £400-a-week and was reportedly surprised when he learned the players had to wash their own matchday shirts.

But he only spent a month at Deepdale before his brilliant form, scoring twice in five games, prompted Sir Alex Ferguson to bring him back to Old Trafford and draft him straight into his first-team squad.

But Moyes has revealed he had major doubts about Beckham’s future at the top level of the game when he first set eyes on him during a scouting trip at the age of 19. 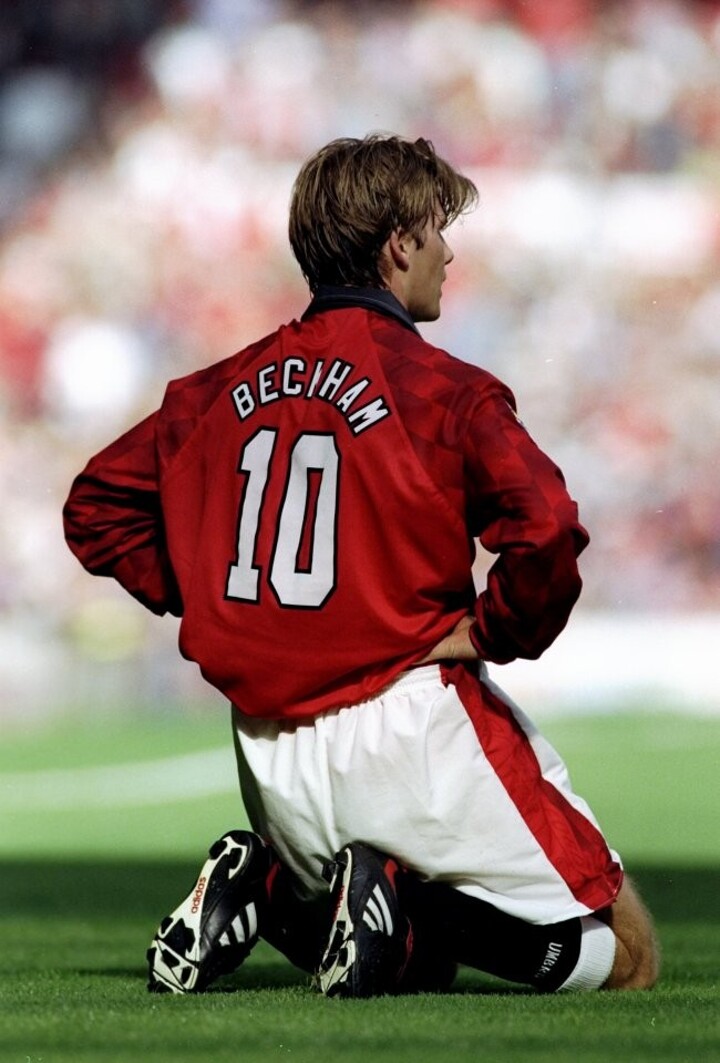 Joining fellow Scot Alan Brazil on Tuesday’s Sports Breakfast, the former United boss said: “I was player-coach at Preston and I drove down with the manager Gary Peters to watch Manchester United play Aston Villa, and David was playing.

“He was this wide right player, skinny as anything, pretty small looking and I’m thinking, ‘there’s no way he’s going to be good enough for the first or second division’.

“He had nothing on him. I thought, ‘he’s going to get booted all over the place’.

“But Gary said, ‘no, we’re taking him on loan’, and I’ve got to say the minute he came in he was unbelievable, he was brilliant.

“I remember him practising his free kicks and corner kicks, and he scored one goal for Preston and it was direct from a corner. It wasn’t luck, it was practise.

“He was only a boy but at that time he was definitely on the right track. 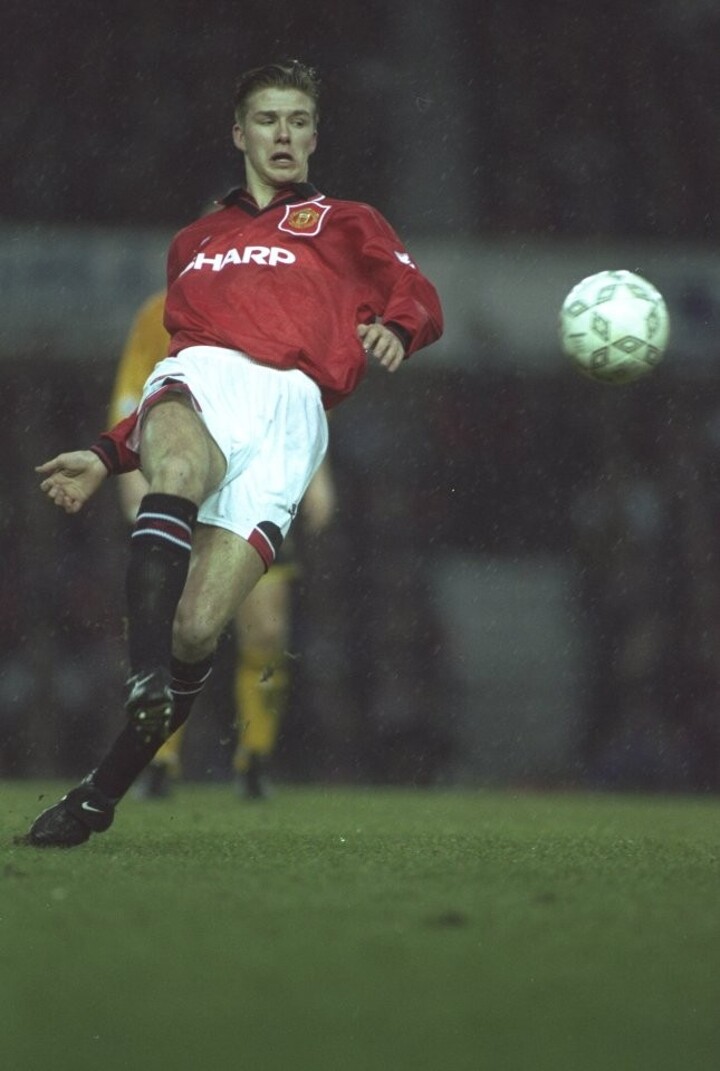 “The biggest thing was Sir Alex recognised after a month on loan that he was good enough to go into Manchester United’s first team, so he took him back and put him straight in.

“The biggest complement I can give David Beckham was that season we got promoted down at Leyton Orient, and he and his dad came into the dressing room after the game – he never forgot that we helped start it for him.”