Former Real Madrid and Manchester City coach Manuel Pellegrini is in line to be the new Real Betis boss. 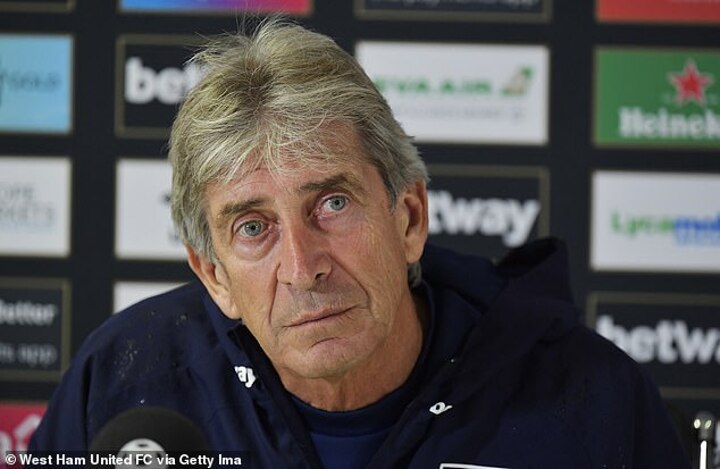 Now Pellegrini is the favourite to be appointed at Real Betis, following the dismissal of Rubi last week, according to Marca and Diario AS.

Pellegrini is keen for sporting director Mario Husillos – who he worked alongside at Malaga and West Ham – to join him at the Seville-based club.

Pellegrini coached Villarreal between 2004 and 2009 – steering them to the Champions League semi-final in 2006 – before a season at Real Madrid, where he failed to win a trophy despite collecting 96 points in LaLiga.

He then spent three years at Malaga and a further three campaigns at Manchester City, where he won the Premier League title in his debut season. 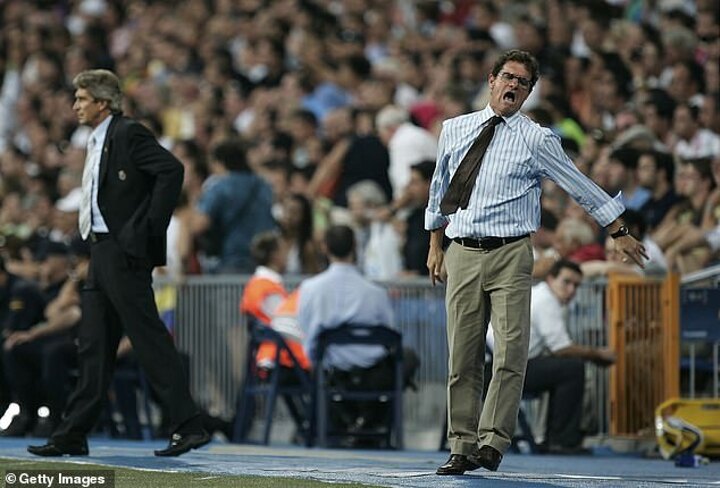 Pellegrini subsequently had stints in charge at Hebei China Fortune and West Ham.

He has been out of work since his dismissal by the Hammers in December.

Former Malaga and Watford boss Javi Gracia and Marcelino Garcia Toral, most recently at Valencia, have also been linked with the vacancy.