The Atlanta United coach has a controversial opinion about gender-equal pay in sports, which he expressed in an interview with The Guardian. 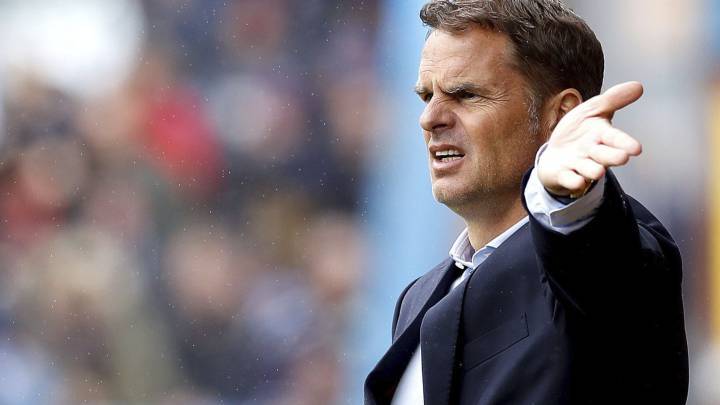 Many opinions surround the equal pay topic between male and female athletes, and although there is an important amount of athletes in favor of this subject, there are also who has a different point of view, such is the case of Atlanta United coach, Frank de Boer, who disagrees men and women should receive the same salary.

"I think for me, it's ridiculous, it's the same like tennis. If there are watching, for the World Cup final, 500 million people or something like that, and 100 million for a women's final, that's a difference. So it's not the same. And of course, they have to be paid what they deserve to earn and not less, just what they really deserve. If it's just as popular as the men, they will get it, because the income and the advertising will go into that. But it's not like that, so why do they have to earn the same? I think it's ridiculous. I don't understand that." 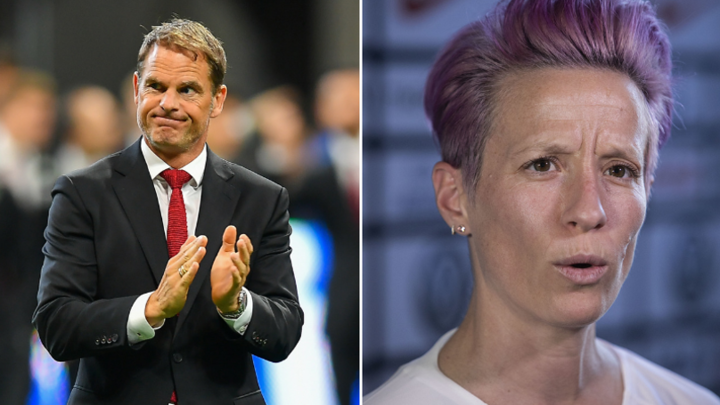