There was a period recently when Gareth Bale's form was out of this world for Tottenham... and now it has emerged the Welsh wizard often has his mind on other galaxies as well. 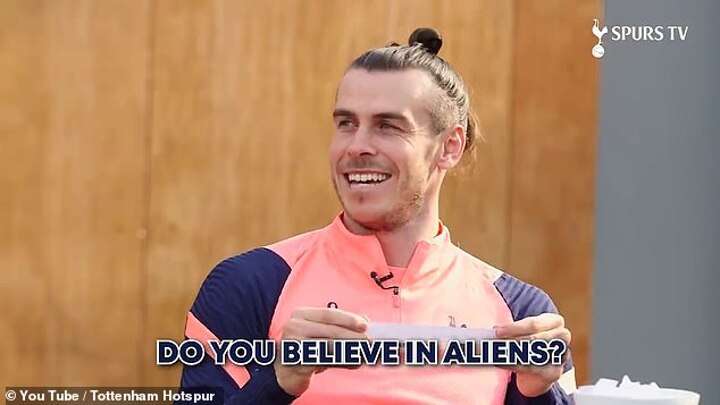 Bale sat down this week to film a chirpy Q&A with fellow Spurs Welshman Joe Rodon, during which he revealed his bizarre fascination with aliens, UFOs and conspiracy theories.

Once the subject of believing in extraterrestrial life came up, Bale could hardly be diverted from the topic and began offering his thoughts that the US Government are keeping aliens secret - all the while Rodon sat back, perplexed. 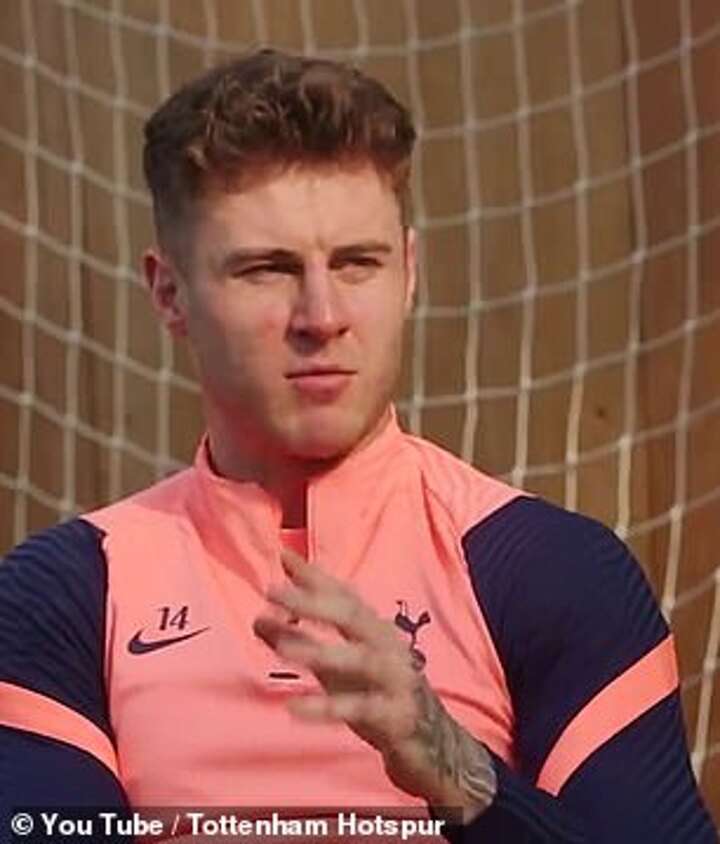 'Obviously there are many conspiracy theories and there are UFO images that have been published by the United States government,' Bale began.

'It is not false. They have been published by the government.'

Bale then went on to confess: 'I know that some UFOs are probably secret things of the governments. But actually I saw one once!' 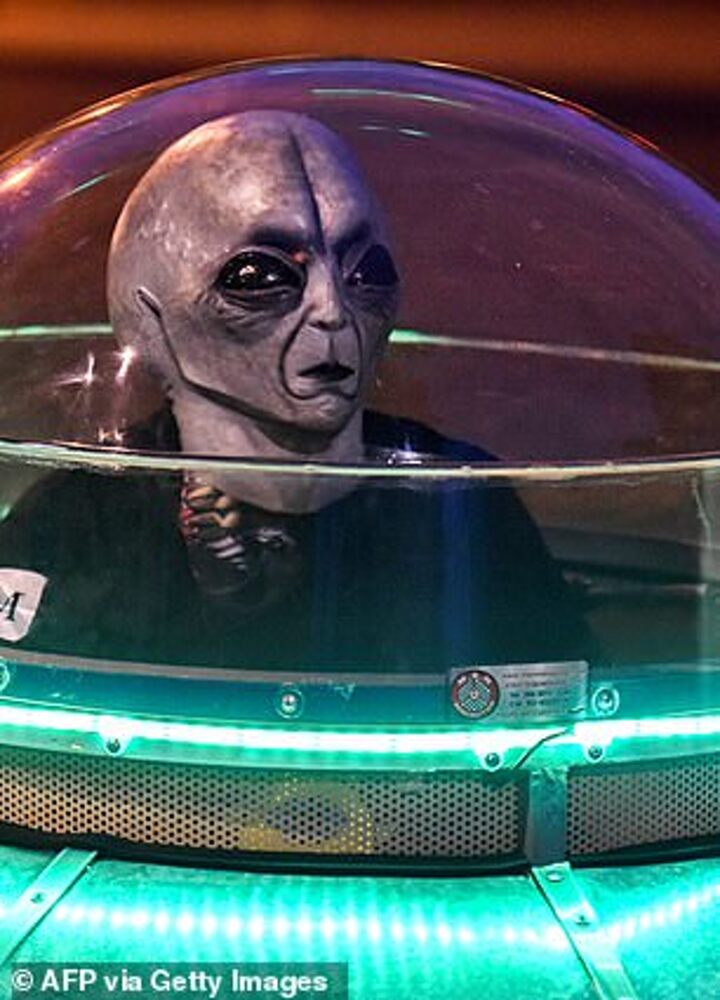 The light-hearted chat served to add a nice bit of distraction for Spurs' rapidly deteriorating form out on the pitch.

After crashing out of the Europa League following the squandering of a big lead over Dinamo Zagreb, Spurs returned to Premier League action short on confidence.

Jose Mourinho's men could only manage a 2-2 draw against strugglers Newcastle, after initially going behind at St James' Park.

The pressure is firmly on Mourinho, who now faces an uphill battle to secure European football for his side this season.

Manchester United arrive in east London on Sunday, eager to enact revenge on their former manager Mourinho and Spurs.

In October Spurs ran riot at Old Trafford, humbling United with a 6-1 victory upon their own turf in a match in which Anthony Martial was sent off.

Victory on Sunday would see Mourinho's side jump up to joint fourth alongside West Ham, should other results also fall in their favour over the weekend.