Crystal Palace defender Gary Cahill explained that the victory over rivals Brighton was the only thing that mattered despite spending the whole match on the back foot. 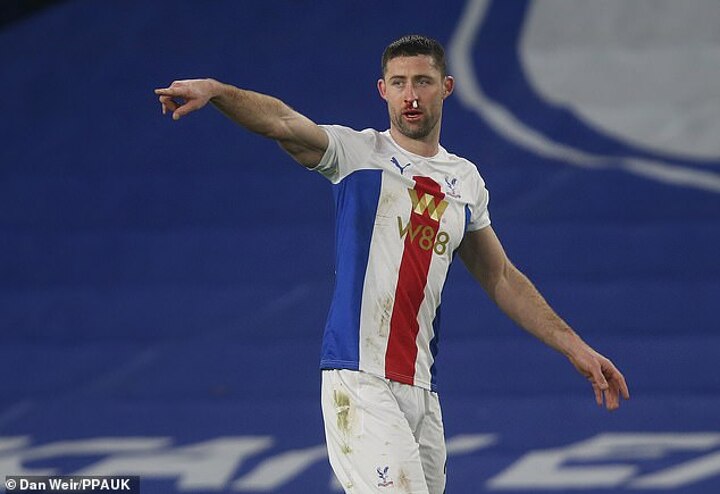 The Eagles stunned their fellow Premier League relegation worriers with a last gasp victory at the AMEX Stadium. Christian Benteke scored a 95th-minute winner with a spectacular volley after Jean-Phillippe Mateta opened the scoring in the first half with a backheel.

Brighton had 25 shots against Crystal Palace, with 19 coming in the second half and also dominated possession with 75% of the ball as the visitors defended valiantly. 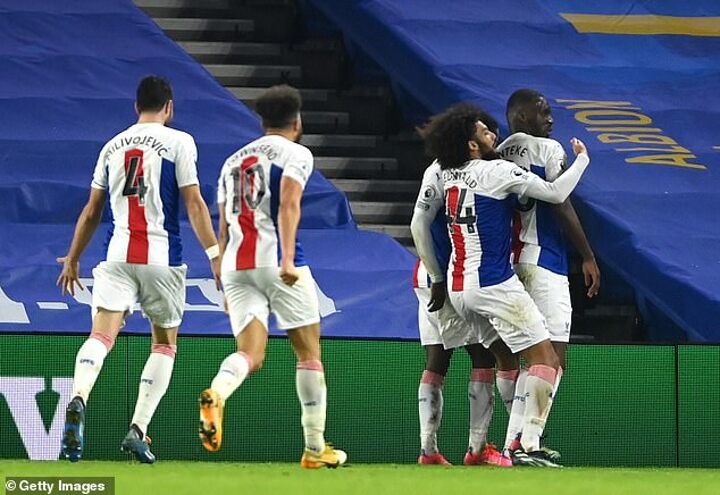 When asked how they beat Brighton on Sky Sports, Cahill responded: 'With a lot of hard work determination, we suffered a lot in the game. We had to work collectively and we did that. It's a derby, one for the fans and a six pointer.

'We knew how big this game was, we go level of six points ahead and get away from the bottom zone. Couple results have not gone our way and we haven't been at it.

'We went back to basics, maybe because of that we suffered but to win it at the end was satisfying. All that matters is the result.'

Cahill reunited with his former England manager Roy Hodgson at Selhurst Park back in 2019, ending his seven year spell at Chelsea.

The Premier League winner admitted that moving to a team lower down in the table can make matches more 'difficult' as a defender with more to do. 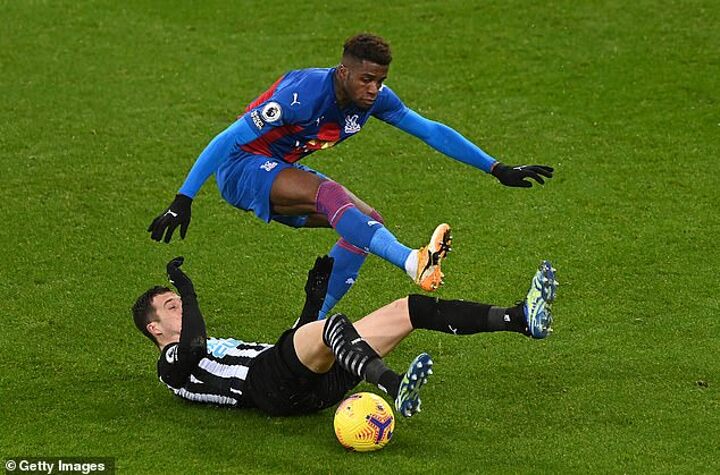 'It can be difficult at times, when you take Chelsea as a example, you are on front foot for most of game and mistakes are highlighted even more,' he added.

'But you have less to do, maybe two or three big incidents. Coming to Palace, no disrespect but you have more to do. Of course we want to be on the ball more.'

The Eagles are still without their talisman Wilfried Zaha but Cahill insisted that they do not rely on him for all their results.

'We proved that wrong today. The stats speaks for itself such is his (Zaha )quality, his presence is vital for us.

'The way he carries the ball and moves, his quality is for everyone to see and he is a big miss. It's important we don't rely on one player, we have several who do that job really well.'