Marcus Rashford has added to Manchester United's injury problems after being forced off with a groin injury in the 2-0 defeat at West Ham United. 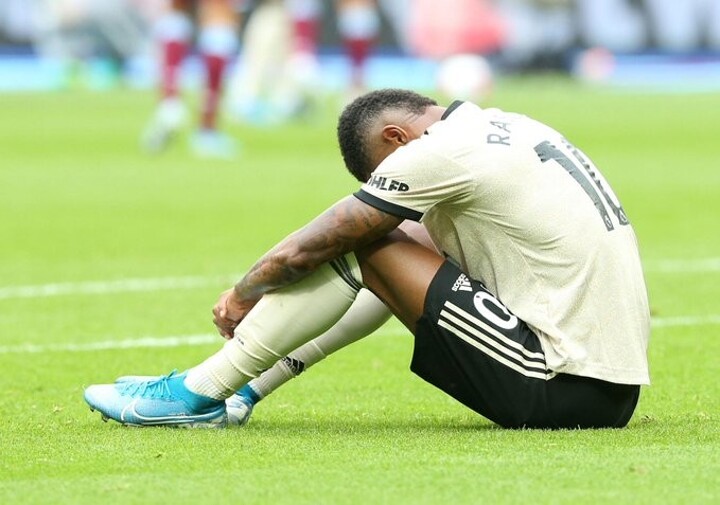 "You look at that spend, over the last six or seven years, of £900m - just a little less than Manchester City.

"And this is what they've ended up with? It's incredible. £900m is a hell of a lot of money to have no centre forwards."