The German and French football leagues have both rejected a proposal to create a near-closed Champions League from 2024 onwards, adding to widespread opposition to the plan. 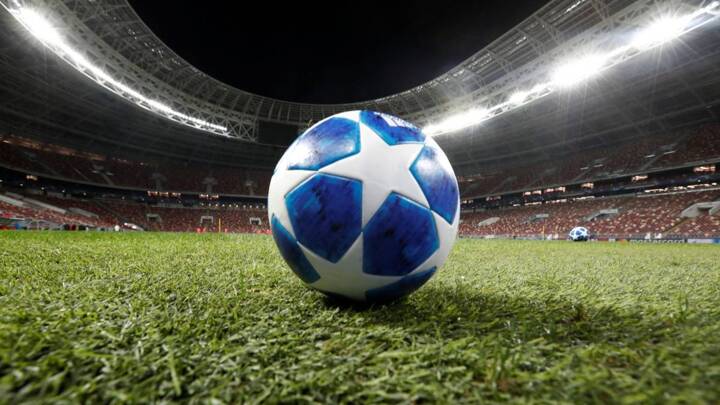 Both the German and French football leagues have both rejected a proposal to create a near-closed Champions League from 2024 onwards, adding to widespread opposition to the plan.

The German Football League (DFL), which runs the top two divisions of the Football League system -- known as the Bundesliga and Bundesliga 2 -- said in a statement that such a competition would have "unacceptable consequences" for national leagues around Europe.

The French league (LFP), meanwhile, said it would propose an alternative in the next few days.

The region's governing body UEFA is working with the European Club Association (ECA), whose members include all of the continent's biggest clubs, to re-design European competition after the current international calendar ends in 2024.

UEFA has said discussions are at a preliminary stage and has not given any further details. But according to reports of a meeting held between UEFA and representatives of the European Leagues last week, the governing body has already put a proposal on the table which would involve drastic changes.

Several league representatives who were present have said that the proposal included a three-tier European league with promotion and relegation between each division.

The top tier — the equivalent of the Champions League — would include 32 teams, the top 24 of whom would keep their places for the next season, ending the tradition that qualifying for European competition is achieved via national leagues.

Only four places would be open to the winners of Europe's 54 national leagues.

"The presently discussed concept... would have unacceptable consequences for the national leagues in Europe and should therefore not be implemented in this form," said the DFL's chief executive Christian Seifert.

"We must not allow the traditional national leagues to be damaged in their attractiveness for millions of people across the continent."

The DFL called on UEFA president Aleksander Ceferin to "moderate further proceedings in a foresightful manner". In all discussions, two points are of crucial importance: the number of games in the football calendar and, above all, access to international competitions," said Seifert.

"Changes to these must not jeopardise the relevance and future of the national leagues in Europe. This would... damage the whole of European football – and that can never be in the interest of the UEFA.“

The LFP said that 32 of its members have voted against the proposal with three abstentions.

"French football is worried about the sporting and economic consequences of the current project for the national championships," it said in a statement.

European Leagues, the umbrella group representing domestic leagues around the continent, has said that all its members are against the proposal and only a handful of big clubs, mainly from Italy and Spain, are in favour.