It was revealed in 2011 that Manchester United legend Ryan Giggs had been secretly involved with brother Rhodri's wife Natasha for eight years. 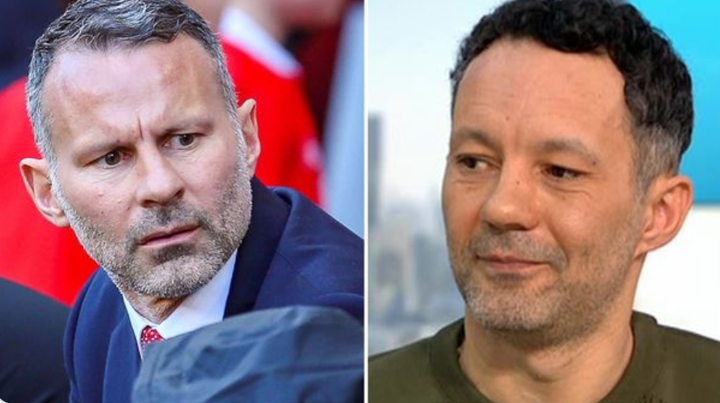 Rhodri Giggs has opened up on his heartbreak after his own mother stopped talking to him following his famous brother Ryan's eight-year affair with his ex-wife.

In 2011, Ryan and Rhodri's relationship ceased to exist when it was revealed the Manchester United legend had been secretly involved with Rhodri's wife Natasha for eight years.

Natasha was the one to expose their affair, reportedly deciding to come clean after confronting Ryan about his relationship with Imogen Thomas – an affair he tried to hide behind an ill-fated injunction.

Rhodri has previously revealed how he has had little contact with his side of the family following the shocking revelation more than eight years ago.

And now he has explained the devastating impact it has had on him, revealing that he hasn't spoken to his own mother, Lynne, since 2011. 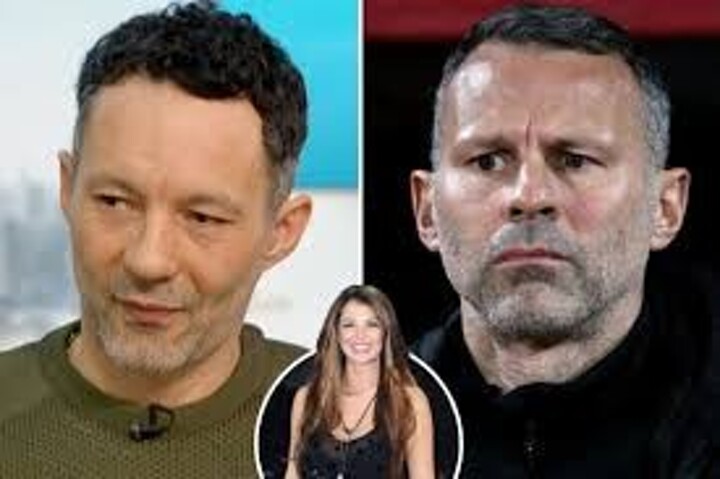 Speaking on the  Almost Famous podcast, he said: "It's like I've done the affair.

"I've got three children, one whose five who she's never met and one who's 13 who she hasn't seen for seven or eight years, what have they done? They live a mile away.

"Ryan's got a son who's exactly the same age, these people should be mixing with each other and looking out for each other but instead they don't even know each other, that's the sad thing.

"I don't speak to any of my family, none of them speak to me, they all speak to Ryan and they all live in Wales and go to Wales games and have nice food and nice hospitality.

"It's what they like, I don't really get off on stuff like that, I never have... It's all pretentious c**p."