Pierluigi Gollini has admitted he is 'very happy' to be joining Tottenham as his season-long loan move from Atalanta draws ever nearer. 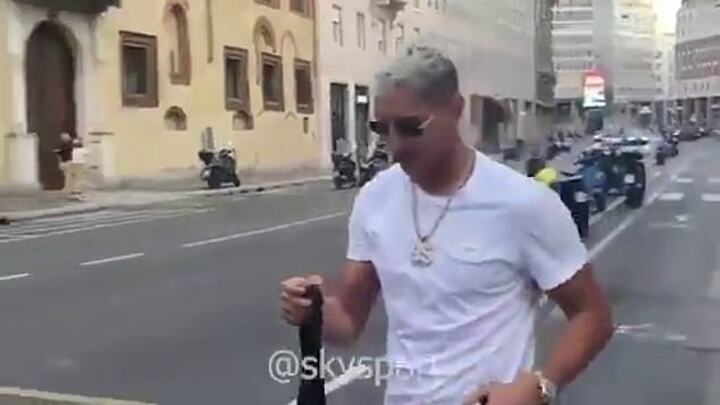 Sportsmail revealed this week that Spurs are set to sign the 26-year-old goalkeeper this summer on an initial temporary deal, but the Premier League club have options to either extend the loan or make the deal permanent next summer.

The Italian shot stopper was seen completing part of his medical in Milan on Wednesday and could not hide his delight in seeing his move to Spurs move ever closer. 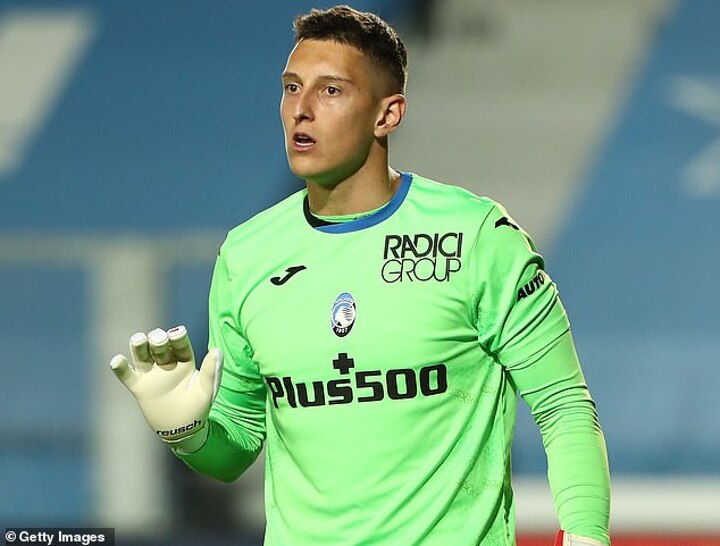 When asked by Sky Sports Italia how happy he is to be moving to north London, Gollini simply replied: 'I'm very happy'.

The Italian news organisation claims the goalkeeper will fly to London on Thursday once the rest of his medicals in his native country are completed.

The 26-year old Italy international has previously been on the books of Manchester United and Aston Villa, but has been the main man between the sticks for Atalanta for the past three seasons - a period which has seen them emerge as Champions League regulars.

The 26-year-old, who came through the youth ranks at Manchester United and played 20 times for Aston Villa in the 2016-17 Championship season, was left out of Roberto Mancini's victorious Italy squad for this summer's European Championships. 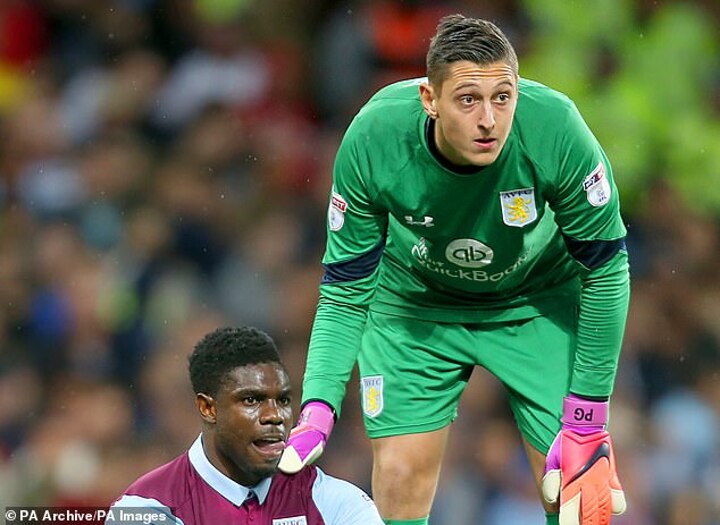 There is concern over the Tottenham future of club captain Hugo Lloris, who has less than a year left on his contract in north London, with Sportsmail revealing in February that Burnley's Nick Pope was deemed a long-term successor to the 34-year-old France captain.

But Spurs are now turning to Gollini, who has made nearly 100 appearances for Atalanta since he first joined on loan from Aston Villa in 2016, as somebody who could emerge as the Tottenham captain's successor as No 1.

Meanwhile, Spurs have also asked about Juventus defender Cristian Romero who is on loan at Atalanta - though he is one of a number of targets in that position. 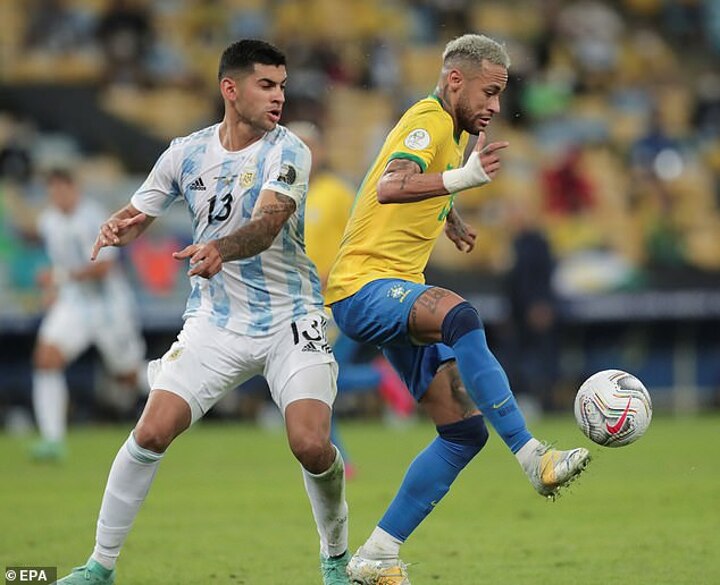 A report from football.london adds Atalanta will activate a £13million option to sign Romero permanently for Juventus as part of the loan deal, before selling him on for a profit.

Romero played 42 times in all competitions for Gian Piero Gasperini's Atalanta side, including 31 displays in Serie A in a campaign which saw him win the division's Defender of the Year Award for last season.

Before last season, the centre back was on loan at former club Genoa from Juventus, while Romero also played alongside Lionel Messi in the Argentina side that won the Copa America earlier this summer.

Tottenham's defence needs boosting as Toby Aldeweireld recently revealed his desire to quit the club, while Spurs have been chasing the likes of Sevilla defender Jules Kounde and Lyon defender Joachim Andersen, on loan at Fulham last term.