The first half is over and the score is Germany 2-0 Argentina. Here is the match report. 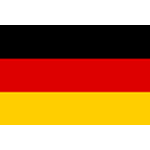 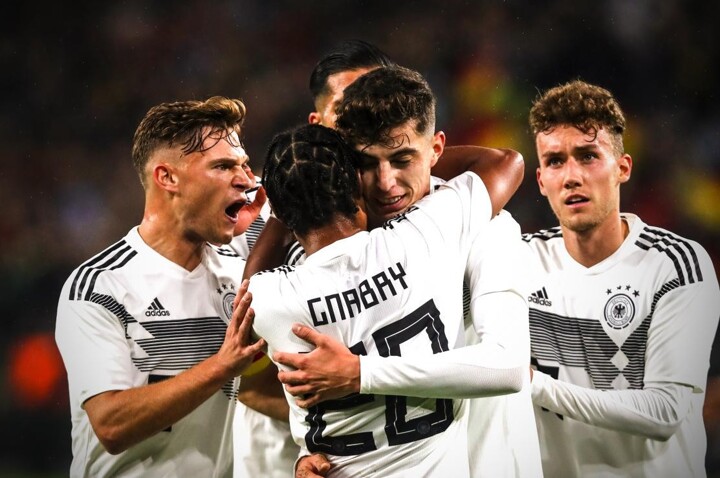 0' A minute's silence for the Germany shooting

Kimmich goes into the book early into his first game as Germany captain for a late tackle on Paredes in midfield.

Klostermann finds Gnabry in the centre of the penalty area but he has lots to do with bodies around him. He controls superbly, gets around four Argentina defenders, and pokes it into the bottom corner.

It's a first international goal for the boy wonder at the end of a lovely move. Waldschmidt wins it in midfield, Klostermann carries it forward, Gnabry crosses from the right and Havertz is there to tap home. Great goal.

31' OFF THE CROSSBAR! Halstenberg nearly scores for Germany!

It's a brilliant left-footed effort, hit powerfully and almost perfectly into the top-right corner, but it cannons down off the underside of the bar and away.