Harry Maguire has hit back at talk of a 'big crisis' at Manchester United after putting the trauma of his own week behind him in the 4-1 win at Newcastle. 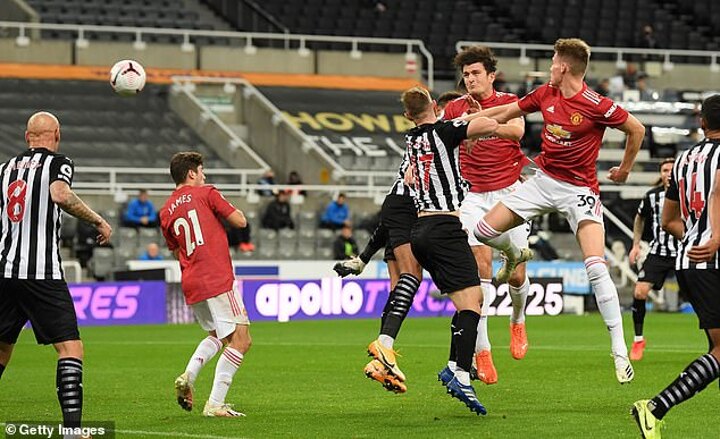 The captain scored United's equalising goal and gave a flawless performance just four days after being sent off for England.

The victory also went some way to making up for United's 6-1 home defeat by Spurs before the international break, although Maguire believes some of the criticism has been over the top. 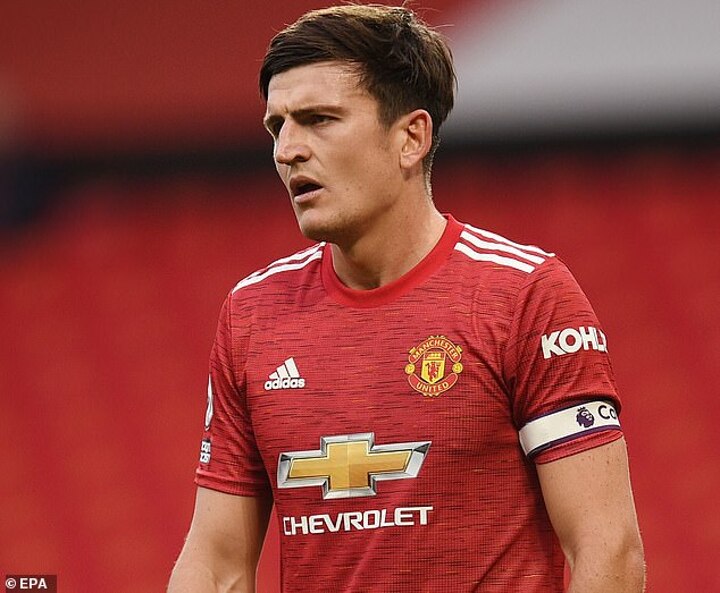 'It's crazy because we're a few games into the season and it seems like a big crisis,' he said.

'This is our fourth game of the season - we've played two, lost two. We've had two terrible performances and we know we can do better. This club doesn't deserve performances like we've had at Old Trafford this year (defeats to Spurs and Crystal Palace).

'We asked questions and worked hard in training. It's a great group - we knew that we had to bounce back, it was a big game for us.

'We've gone part of the way to answering the critics but there's still a long way to go. We've got to improve but, for sure, we deserved the three points tonight.' 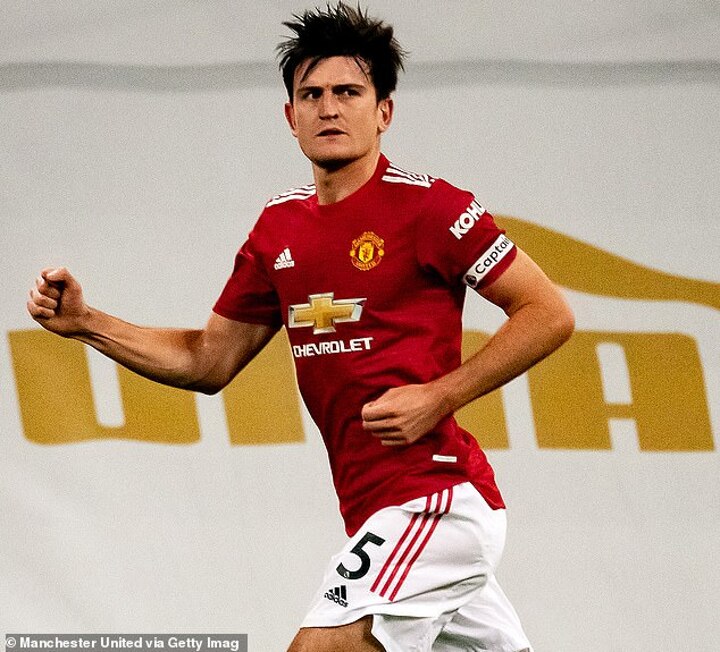 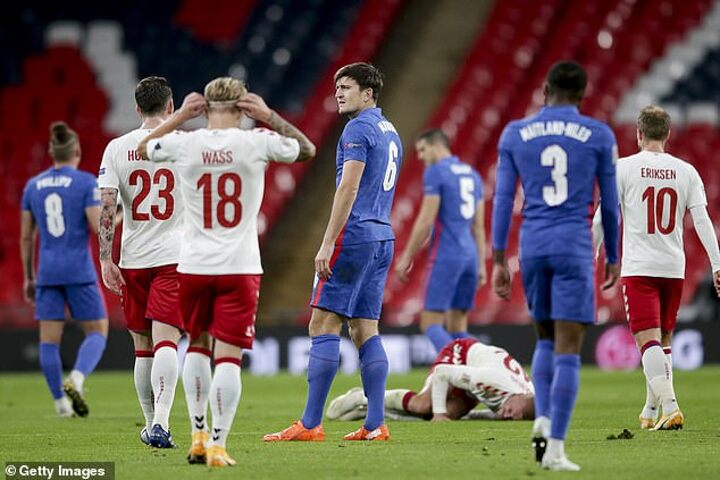 Maguire added: 'It felt like it would have been really harsh if we'd come away with just the point. It's shown great character because we're under pressure and we've had a lot of criticism.

'To concede a goal like we did is really tough to take but it was great character shown by the lads and a deserved win.

'Every game we play in the Premier League, we want to be fighting for the top. We can't be letting games go by where we're not at it. 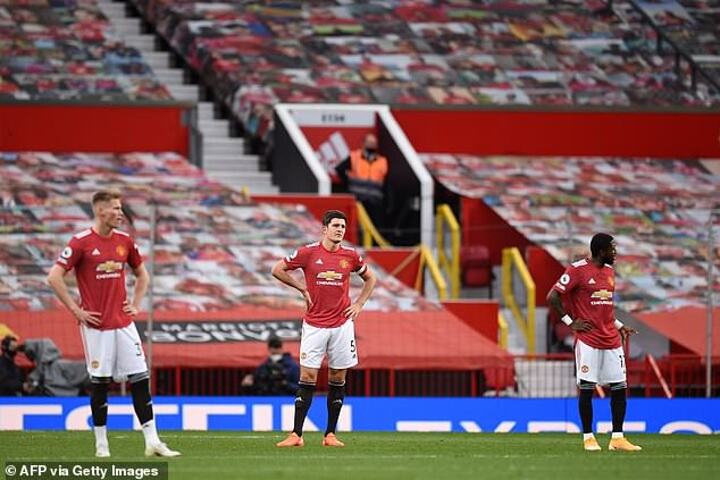 'We're still a young team but we don't want to use that as an excuse. We finished last season really well and we expected to go on and do big things this year.

'We've put pressure and expectations on ourselves. It's been disappointing to start like we have done but it was a big performance tonight when we needed it, under pressure.' 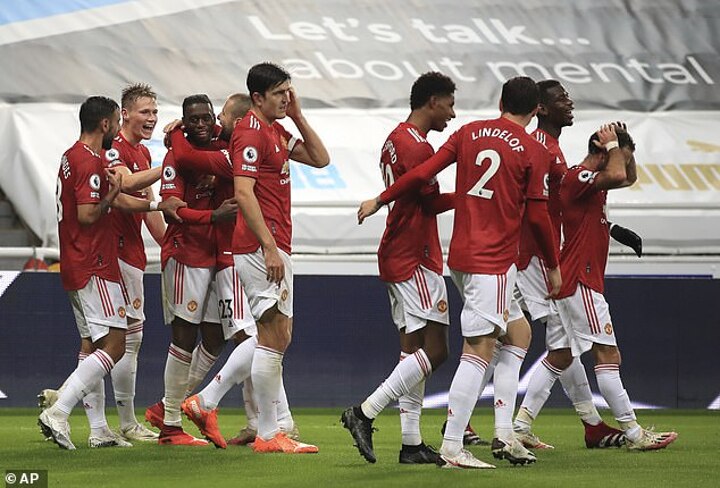