Eden Hazard will make his first start for seven weeks in Belgium’s final Group B game against Finland on Monday night, fearing that he may never get over the ankle injury plaguing his career. 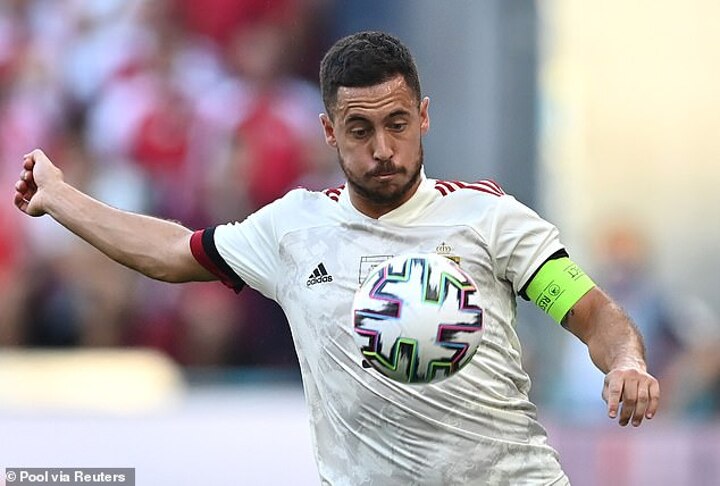 Hazard is understood to have considered a third ankle surgery in March, but opted to rest instead.

It meant the 30-year-old winger started just seven games for Real Madrid in La Liga this season, continuing a miserable spell since joining from Chelsea in a deal worth up to £130million.

Hazard’s last start came in the Champions League semi-final against Chelsea last month, and he faces Finland in St Petersburg on Monday night with Belgium’s place in the knockout phase already assured.

‘I’ve never doubted my own qualities,’ he said. ‘I’ve doubted maybe going through enough injuries. I didn’t know whether I’d be at my best. I’ve actually broken my ankle three times and I don’t know if it will ever be the same again. 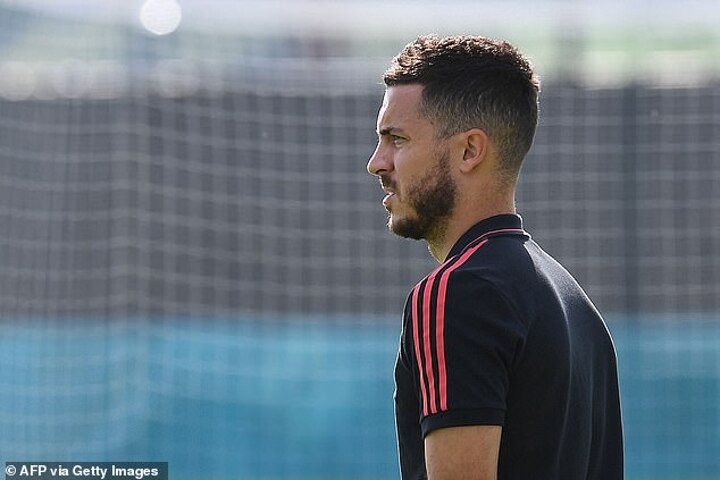 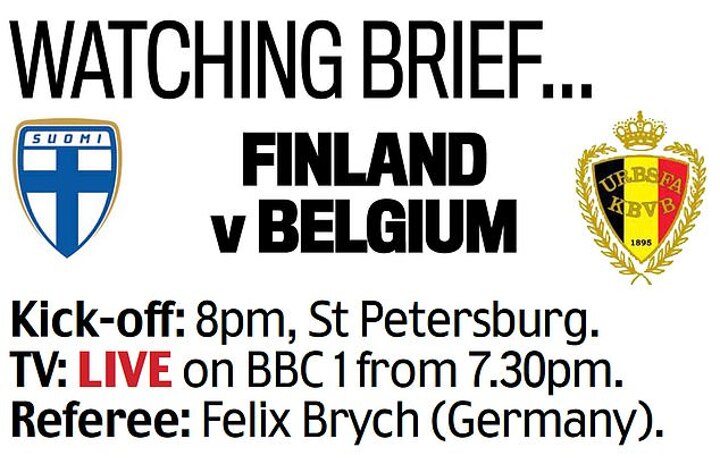 ‘It won’t be the same as it was 10 years ago when I was starting out, but that’s life.

‘I try not to think about the injury. If I think about it then I will refrain from really getting stuck in. If I start being worried about contact then I shouldn’t be on the pitch should I?’

Watford have expressed interest in Finland midfielder Glen Kamara. The 25-year-old, is a firm favourite at Scottish champions Rangers but has only one year left on his contract. 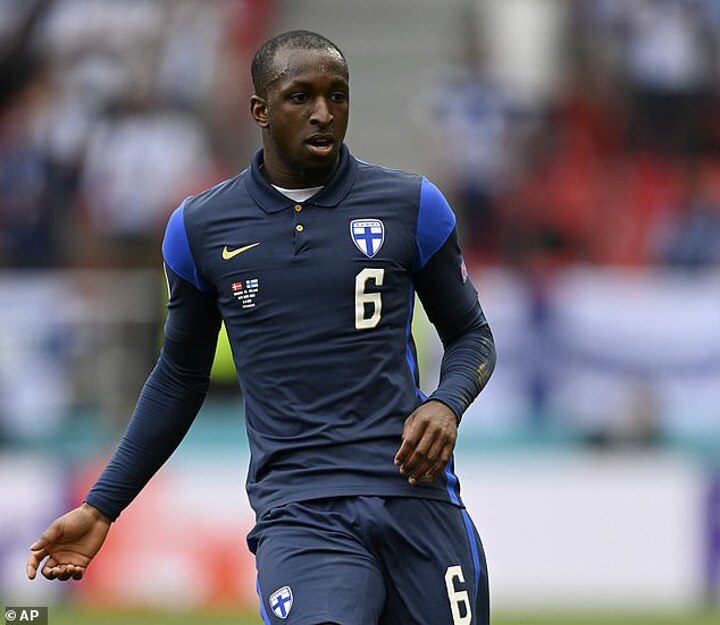