The Brazilian star has enough to skill to win football's coveted prize, according to his Spanish teammate 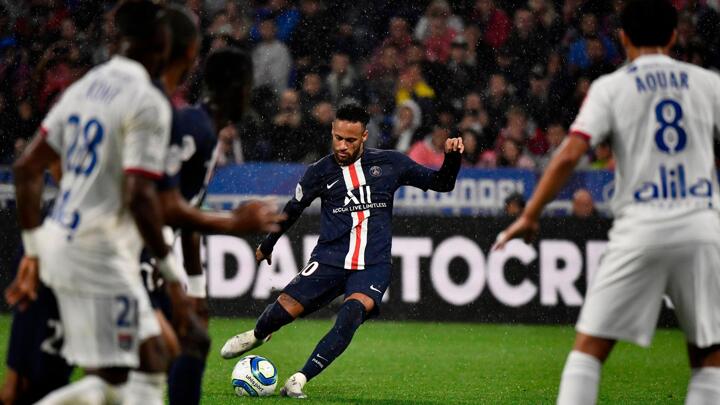 Herrera, who arrived at PSG in July, believes the Brazil international is a future Ballon d'Or winner - a claim the Spaniard also made earlier this month .

"I'm delighted to play with Neymar. I will not talk about his transfer window," the midfielder said via L'Equipe.

"Now, Neymar is with us. He is a fantastic player who can be Ballon d'Or, this season, in a year, in two years.