Former Aston Villa striker Emile Heskey believes that Jack Grealish would do well at Manchester United, should the midfielder leave to join the Red Devils in the summer. 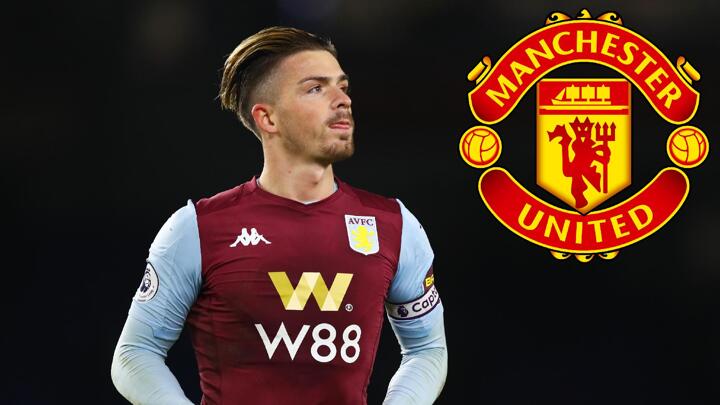 Giving his thoughts on the 24-year-old's situation, ex-England man Heskey told GentingBet: “There is every chance that Jack Grealish will join Man Utd in the summer. I don’t think that Jack will be at Villa come the end of the season.

“I played with him when I was at Villa, he was only a young lad, he used to come and train with us – he was a phenomenal player even then and he has gone from strength to strength. He’s taken everything on his shoulders at a young age. 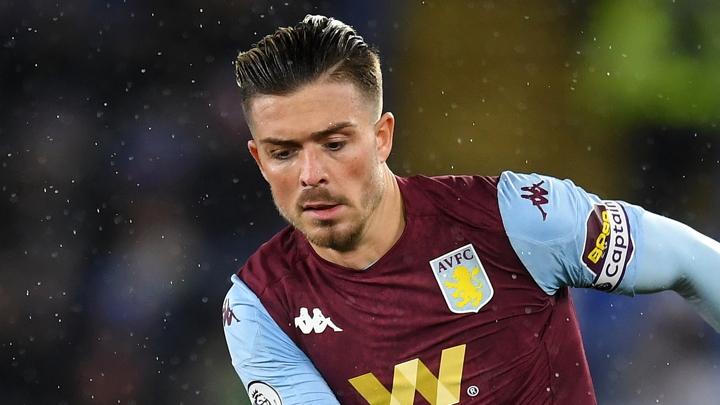 “He’s a very young captain but has been very positive with it. He’s stayed at Villa a lot longer than a lot of people would have thought he would, so full credit to him. Villa will now get a decent fee for him and he’ll go on and make a stellar career.”

He added: “I think [he] would do well at Man Utd. He’s a commanding midfielder and the kind that they’ve missed recently. They have it now in [Bruno] Fernandes but having another one alongside him who could drive from the midfield – that’s Jack all over.

“But Jack can play in several different positions. He would do very well at Man Utd.”

Grealish's talent is unquestionable, and when asked where he ranks among Villa's greatest, Heskey was effusive in his praise.

“Jack is up there on the list of Aston Villa’s greatest players,” he said. “He’s a local lad that has come through to captain his club at a very young age.

“He brought them up in to the Premier League and has been the mainstay, he hasn’t left when he could have, and be a commanding figure throughout – he’s got to be up there with the best of them.”