Former Liverpool striker Emile Heskey does not believe Arsenal's Aubameyang would be a good fit for Klopp's side, and instead pointed to the talents of Bayer Leverkusen's Havertz or Leipzig's Werner. 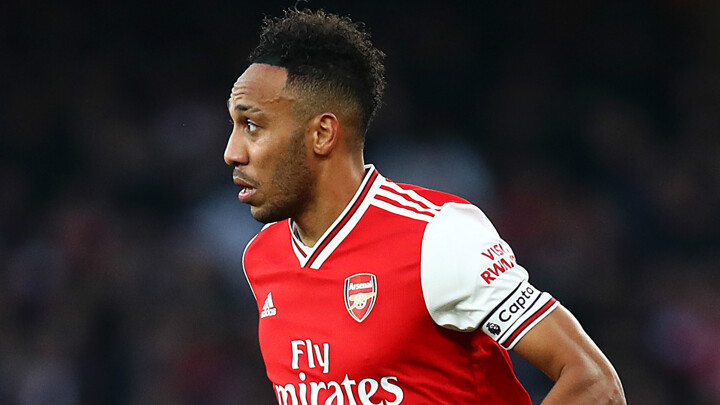 “Pierre-Emerick Aubameyang is a wonderful goal-getter,” he told GentingBet.

“His stats are amazing. He is showing time and time again that he is a goal scorer. He’s playing in an Arsenal side that isn’t really fancied in and around the league but he’s going out and scoring week in and week out.

“He’s challenging for the Golden Boot. He’s Mr Consistent. But, will he fit in the Liverpool system? Probably not. I don’t think that he would be an ideal fit for Liverpool.”

The former Dortmund striker may not be on Heskey's wishlist for Liverpool, but two others who have shone in the Bundesliga could make decent additions in his opinion.

“Kai Havertz is a young, dynamic player,” he said. “So, adding that to the current Liverpool side is always good. You always need options. When you have a young, hungry lad come in, it puts pressure on the more senior players to go out there and perform.

“Timo Werner is another young player who has done phenomenally well,” Heskey went on. “When you’re bringing in young players, you want ones that are tried and tested, who knows what it takes to perform at the top level.

“Those players are always going to be an asset. Werner looks phenomenal – his pace looks great. Klopp obviously knows a lot about the German league as well, so I’m sure he’ll be keen to get his teeth stuck into him.”