Spurs host Middlesbrough in an FA Cup third-round replay at the Tottenham Hotspur Stadium on Tuesday night, seeking to secure progression to the fourth round. 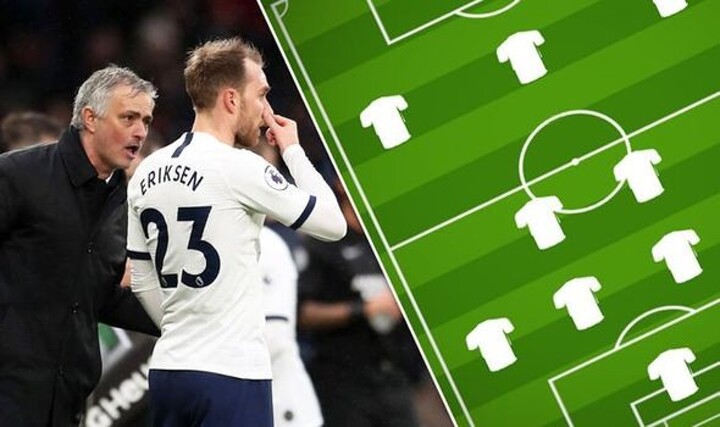 Jose Mourinho has no fresh injury concerns ahead of FA Cup third-round replay against Middlesbrough on Tuesday evening.

Jose hinted in his pre-match press conference that Toby Alderweireld, who has started each of Jose's 13 matches and captained the team against Liverpool, may be rested.

Here is our predicted line-up of Spurs to face Middlesbrough.