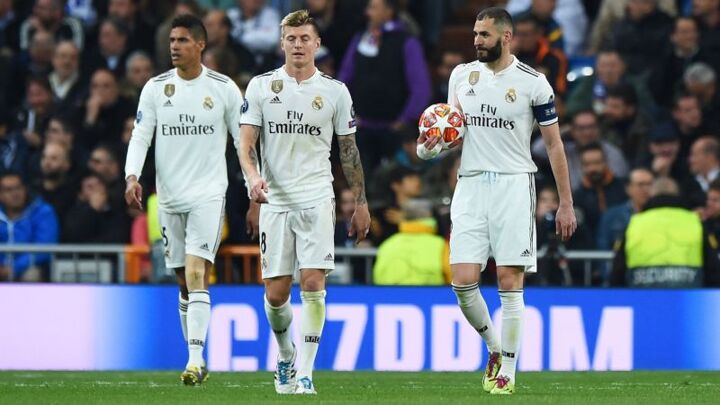 As if a pair of Clasico defeats to Barcelona were not enough, the LaLiga giants crashed out of the Champions League to Ajax on Tuesday.

After a win over Levante on February 24, Madrid could not have imagined a week as bad as this. 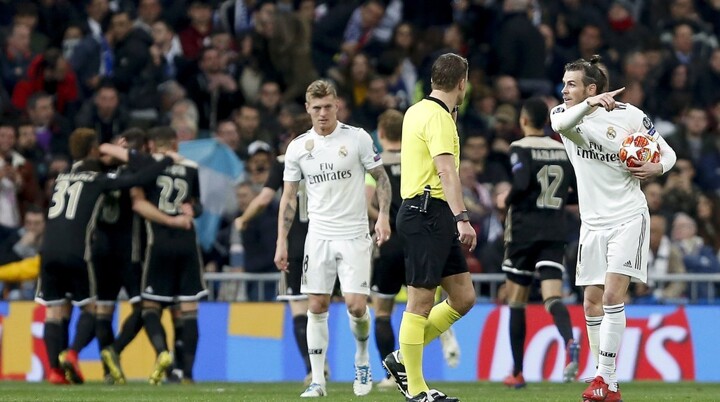 The Santiago Bernabeu has seen four consecutive Madrid losses for just the third time ever and first since May 2004, and Santiago Solari's position as head coach is surely hanging by a thread.

It was a week that could not have gone any worse. 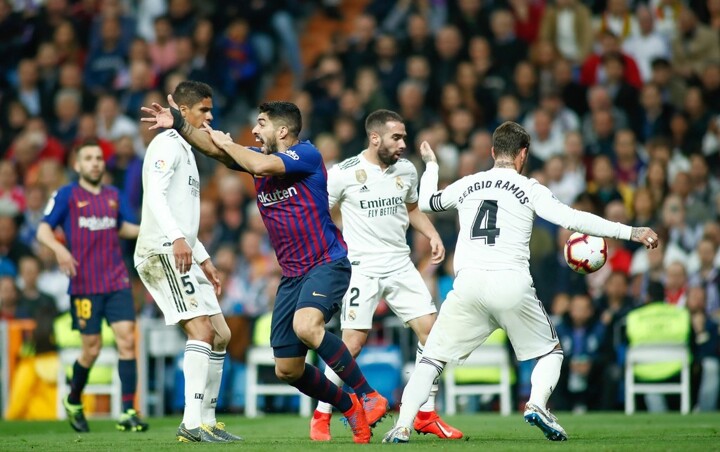 After a 1-1 draw with Barcelona in the first leg of their Copa del Rey semi-final, Madrid had hope heading back home.

They looked on track after a goalless first half, during which Vinicius Junior's missed chances would come back to hurt them.

Led by Luis Suarez, Barca punished Madrid after the break, the Uruguayan scoring either side of Raphael Varane's own goal to send Barca into a record sixth straight final courtesy of a 3-0 second-leg win. 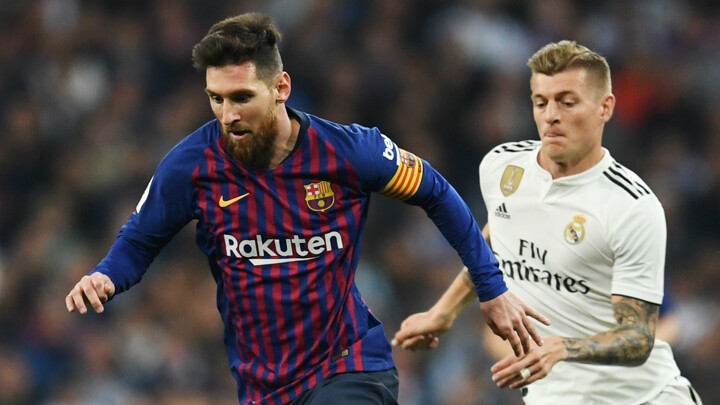 A chance for some revenge, and an opportunity to get back into the LaLiga title race.

Instead, Madrid fell to a first-half Ivan Rakitic goal, suffering a 1-0 loss. 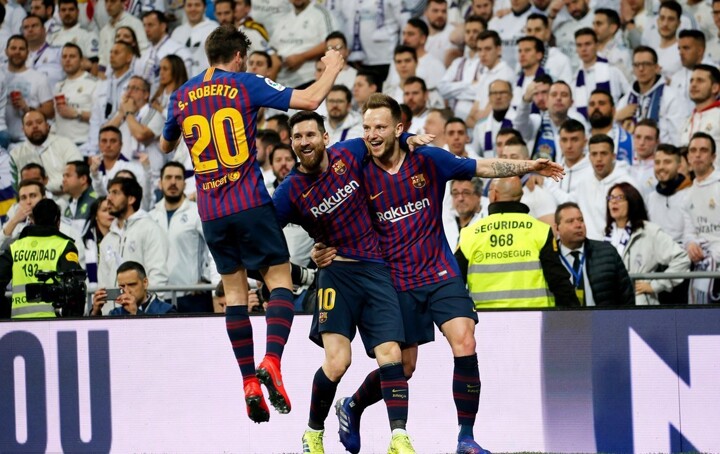 Rubbing salt into their wounds, Barca went ahead in Clasico victories for the first time since April 1931.

Madrid were left 12 points behind their league-leading rivals with 12 games to go, their chances of LaLiga success all-but over. 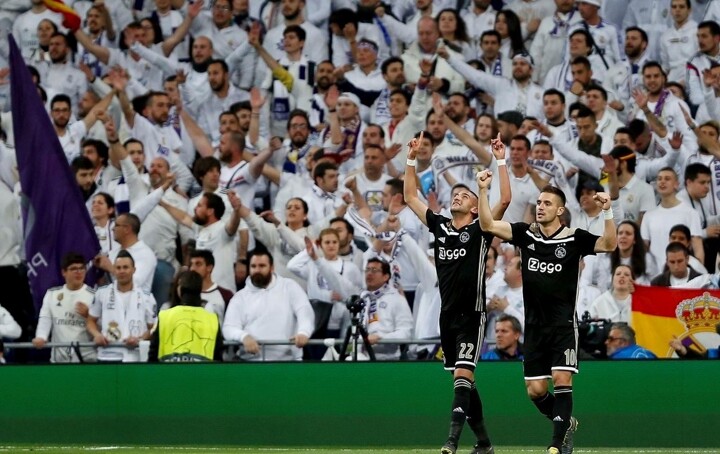 It ended a week best quickly forgotten for Madrid.