Gica Popescu, former player and former captain of Barcelona, pointed to Leo Messi as 'the best footballer of all time'. 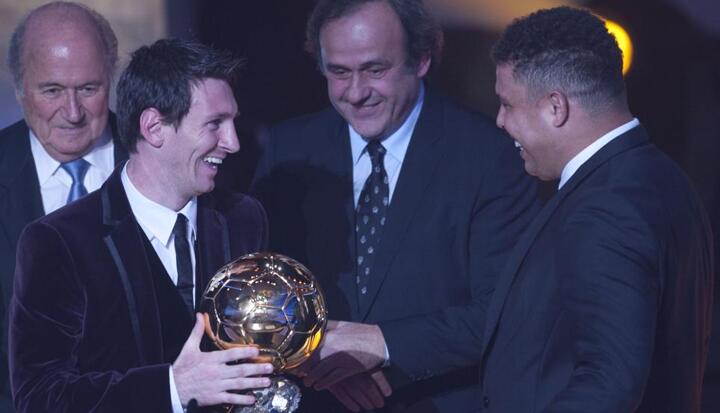 The former captain of Barcelona pointed out that “neither Romario nor Ronaldo, who were very good, reached the level of Leo”.

For Popescu, the key to his choice is that Messi “has been the best in the world for ten years, not that it is a season yes and another no”. From his country, Popescu chose Hagi, former Real Madrid and Barça player, “as the best ever in Romania and one of the best players in European football history.”

For Popescu, Ousmane Dembélé has a talent that Barça should pamper. “I really like Dembélé,” he said.

For Ansu Fati recommended “patience”. “Ansu wouldn't put so much pressure on a boy. You have to be careful. He is only 16 years old and there are times when he won't play so well, so don't ask him to make a difference,” he argued.