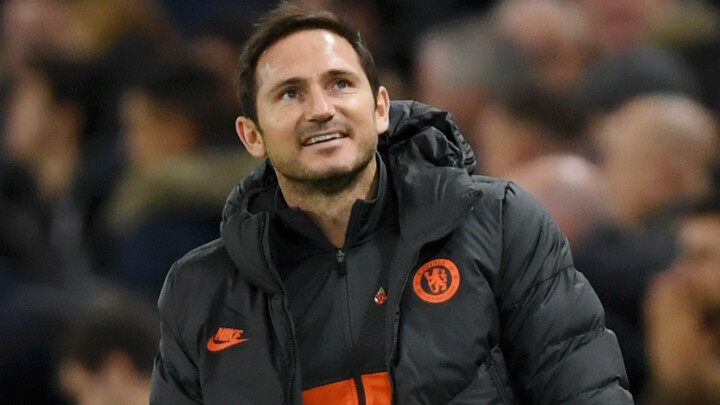 "Routines. Like walking the dog, or what time I leave, or the boots I wear in training, or little bits and bobs. It’s more routine than structure, which can be quite awkward," Lampard told reporters at Cobham Training Centre.

"I walk the dog at certain times and on certain days. The day before training, I will walk her at a certain time, for a certain route. Nothing that exciting. I put the lead on. I take her out in the morning.

"I go out early before I leave, I take her down to the local coffee shop, get my takeaway coffee, walk around, pick up her sh*t, put it in the bin, walk her home then go to training. I walk the dog a lot and I find it quite good for clearing the head.

"I like to go to the gym as well – that’s another one of my superstitions. I have to spend the same amount of time on the bike – 50 minutes – or the amount that I run — things like that. I’m still sweating now. I’ve just been doing it.

"If I don’t do them, then I can feel like, ridiculously, as if it might have an effect on the result. Sometimes I do miss the dog walk for whatever reason. I’m also a relatively new dad, my daughter is a year and a bit, so sometimes I have to do other things etcetera. So it does not absolutely hold me down.

"I think we are all different, and I don’t completely rely on it. I joke a little bit, but I think it shows how much you want to do well and win sometimes, whether it has an effect or not. And I think if that’s in your mindset, that’s not the worst thing, albeit it might become a bit annoying sometimes if you stick to it." 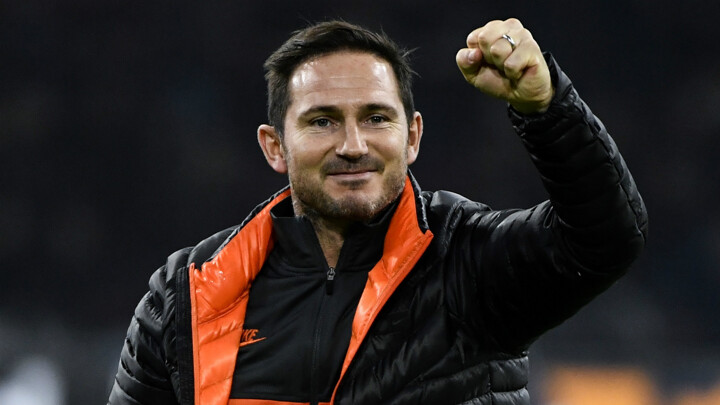 Chelsea won all three of their games in October and their good form sees them sitting in the top four places with 23 points after 11 games.

Lampard earned his first manager of the month award for his perfect month in the Premier League, but coaches often lose their next game after winning the award prompting some to say it is cursed. The Blues boss hopes his players can prove that they can overcome on of football's broader superstitions.

"On the curse, I have heard of it. I know it and I am relatively superstitious. I was always as a player and I carry it into my management," he said. "So hopefully the players will go out and prove the curse wrong tomorrow because we want to carry on our momentum.

"I purely see it as a good month and it’s very early days. It will only resonate if it becomes a regular occurrence, or it means points and success for us as a club. That’s tough. I realise how tough it is. It was only three games in a month and we won all of them.

"I know the work that goes into that, I know the competition, so it resonates nicely but in the short term, I won’t get ahead of myself, even though it’s not been won here for a few years. It’s more just a signal of the competitive nature of the Premier League.

"Probably. I don’t think I won one in the Championship last year, so yeah. I’m certainly not singing 'I won it all', because I was manager of the month!"

Chelsea face London rivals Crystal Palace at Stamford Bridge in the Premier League before they head into an international break.