When Paris Saint-Germain reveal their starting line-up ahead of the Manchester City game tonight, eyes will immediately scan for one name: Kylian Mbappe. 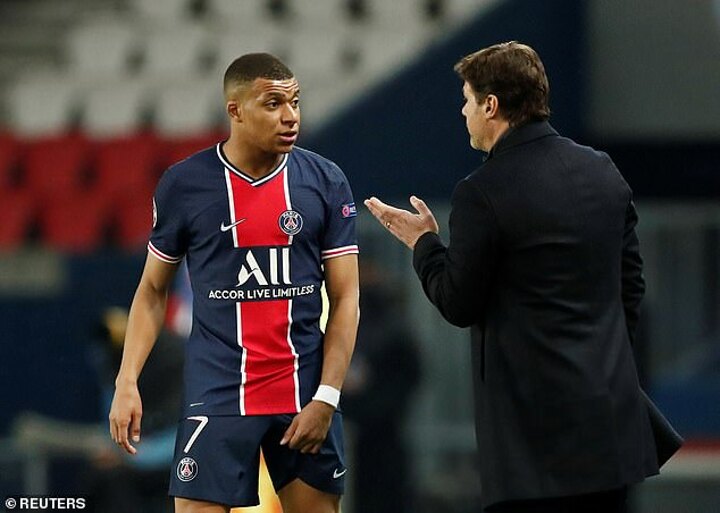 The French champions are desperate to secure their place in the Champions League final, and go into the game at the Etihad 2-1 down on aggregate, knowing that they need a big performance to get past Pep Guardiola's side.

While the likes of Neymar and Angel Di Maria will be pivotal to their chances, it is widely accepted that their fate could well rest on the shoulders of Mbappe. 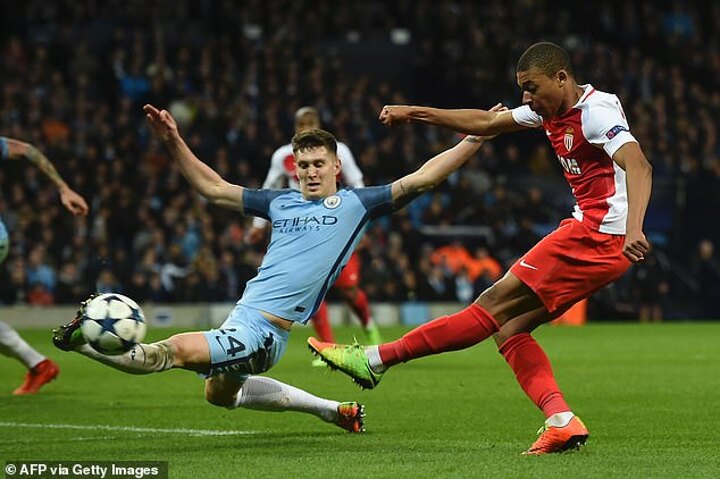 Unfortunately for PSG fans, though, it's not yet clear whether he'll be there, having suffered a calf injury which forced him to sit out of the Lens game at the weekend.

Speaking about his star man yesterday, boss Mauricio Pochettino said: 'There is still one day and we will see and decide if he is going to be available. We will take the decision tomorrow.'

And so the anxious wait goes on for the fans, and the club, who are desperate to secure their first European success in a season that could well see them miss out on the Ligue 1 title to Lille.

If Mbappe has to sit out, and PSG don't go through, there will always be an element of what could have been, had their star man been on the pitch.

For PSG, he is the club's past, present and future. Signed for a world-record £163million from under the nose of Real Madrid in 2017, he has proved his worth time and time again, and is the figurehead of the club.

Given there are still rumours swirling about his future, and him getting that move to Real Madrid that has been touted for four years, PSG know that now might be their best chance to reach the top. 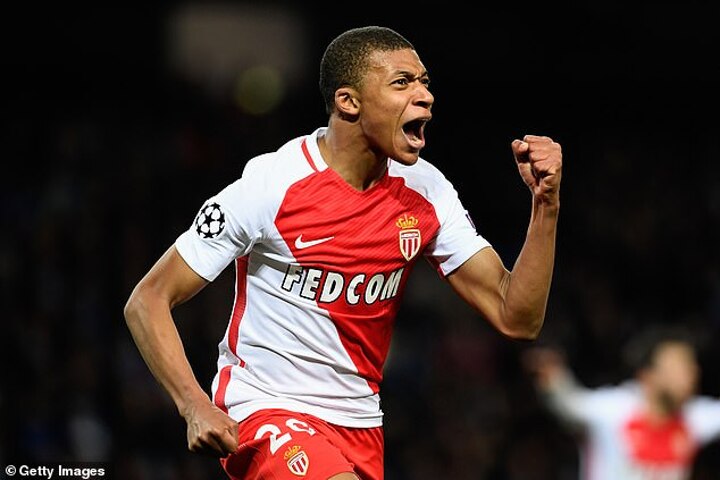 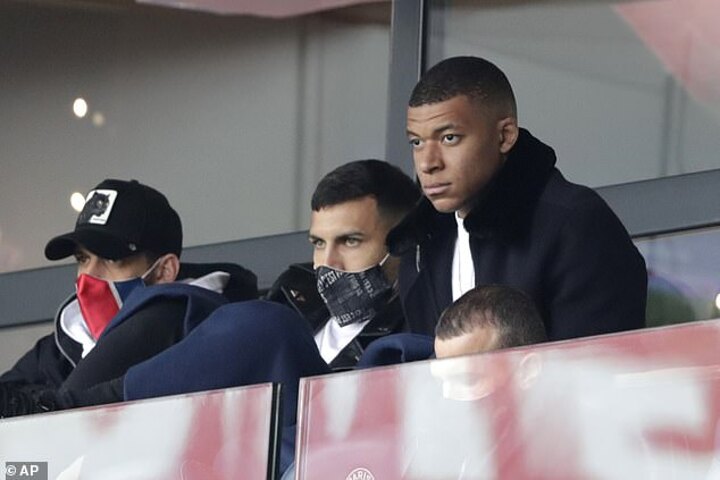 They want him to stay for many years to come, and will surely have offered him a contract to reflect that, but there will be a nagging feeling that this squad, with these players, is the closest they've ever come to the world's best.

Mbappe, too, will be desperate to get on the pitch, no matter his plans for the future. In fact, if he is to leave, he will see this as his final chance to secure the success for PSG that he has been so focused on for the past four years.

And where better to do it than the stadium where he announced himself to the world back in 2017?

Then a Monaco player, he was a relative unknown having just turned 18, but boss Leonardo Jardim knew full well he was sitting on a gem of a player.

Brought in to the starting line-up in place of Valere Germain, Mbappe burst onto the world stage, hitting the crossbar early on before scoring his first European goal against a helpless Willy Caballero. 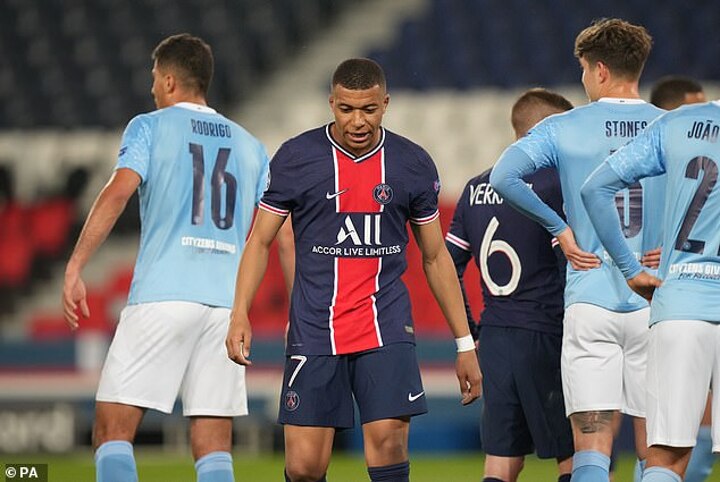 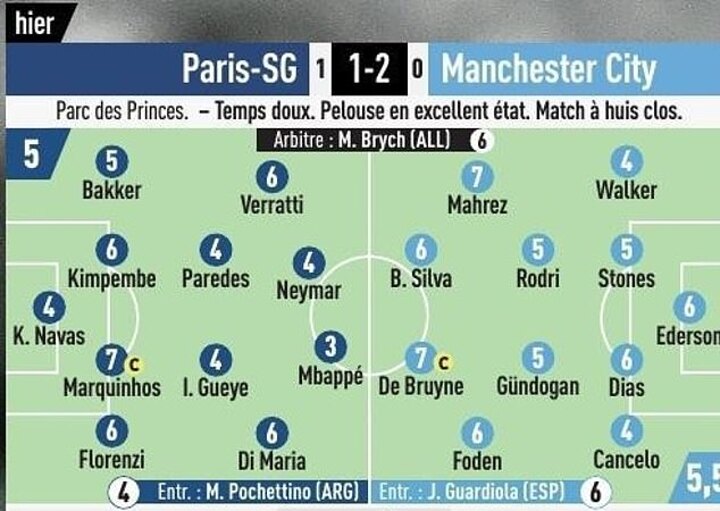 Although his goal at the Etihad was his 12th of a breakthrough season, it meant so much more... it was proof he could do it at the highest level.

In the return leg, he scored again, helping Monaco sneak through on away goals after a 6-6 aggregate scoreline. It was a Champions League knockout tie for the ages, and he was right at the heart of both matches.

It must be remembered that he was still just 18. The day after his goal in Manchester, he was called up to the French national team for the first time, and the rest is history.

In the four years that have followed, Mbappe has played 42 times for his country, and taken his PSG tally to a remarkable 106 goals in 123 matches.

With every year that passes, he gets closer to a goal a game, and he is still only just 22. 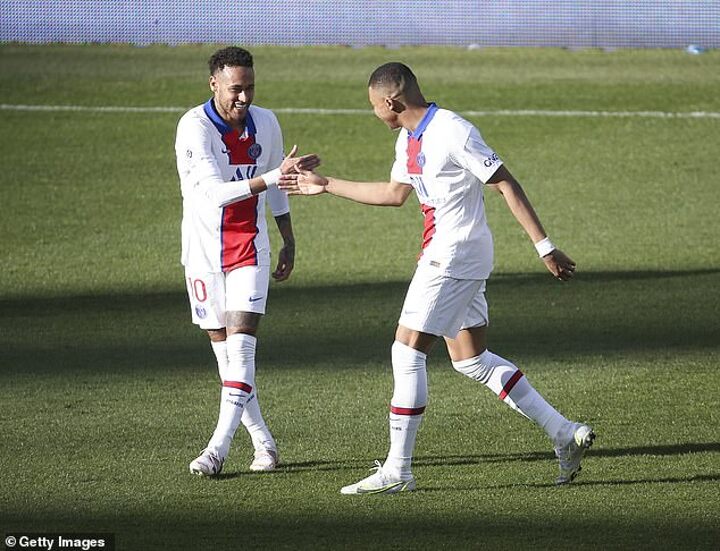 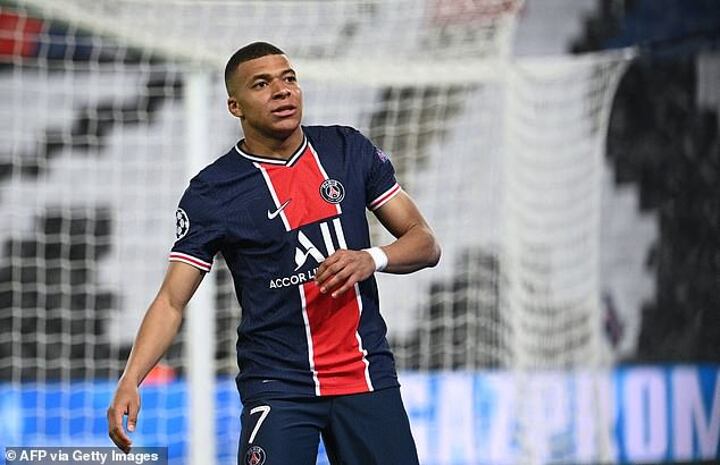 When Cristiano Ronaldo and Lionel Messi hang up their boots in the coming years, Mbappe is a sure-fire bet to take up their mantle, perhaps alongside Erling Haaland.

All that matters right now, though, is that Tuesday night will likely see him pull on a PSG shirt and full focus will be on overturning the deficit much like he had to do against Manchester City back in 2017.

Four years have passed, and much has changed for Mbappe. He is bigger, stronger, more lethal in front of goal. 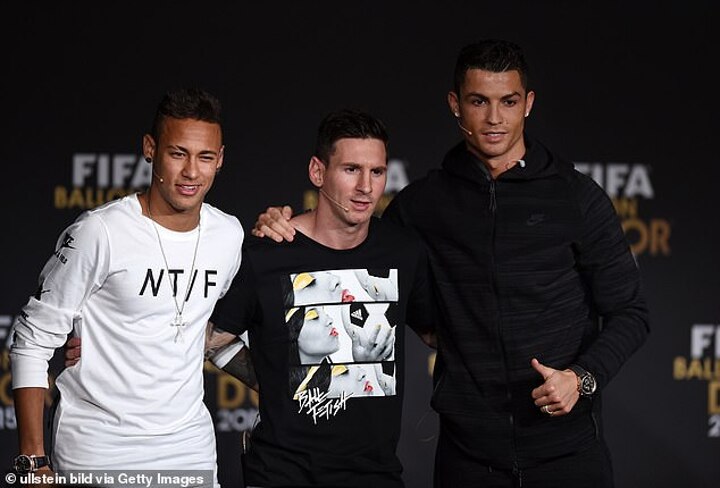 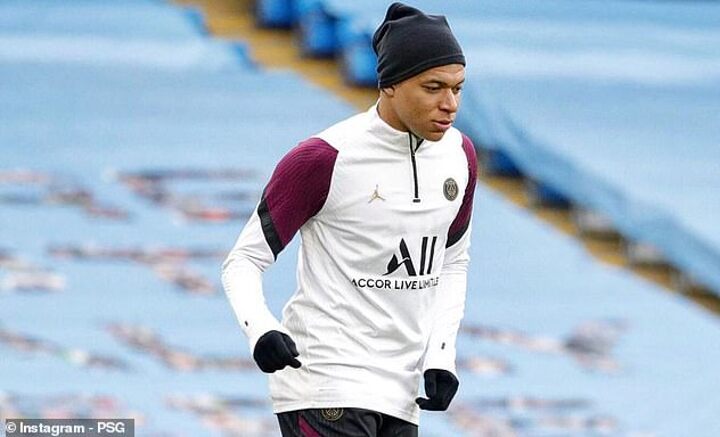