Inter Milan have raised eyebrows with the release of their home shirt for the 2020/21 season, which ditches the iconic black and blues vertical stripes for a bizarre zig-zag design. 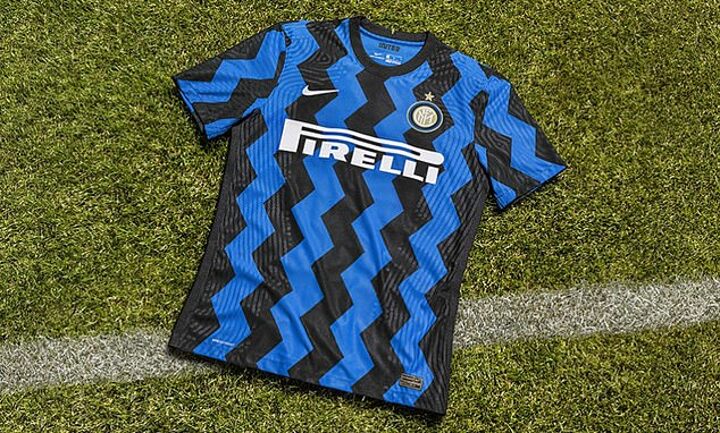 The Nerazzuri's home strip design has rarely varied from its classic look over the years, but this they have decided to go in a different direction with a new 'striking aesthetic' inspired by Milanese culture, according to the club.

The design, made in collaboration with Nike, apparently takes inspiration from the 'Tribal Pop' artistic movement in Milan in the 1980's, with the zig-zag shapes also resembling the Biscione, a big grass snake often used as a powerful symbol for the club. 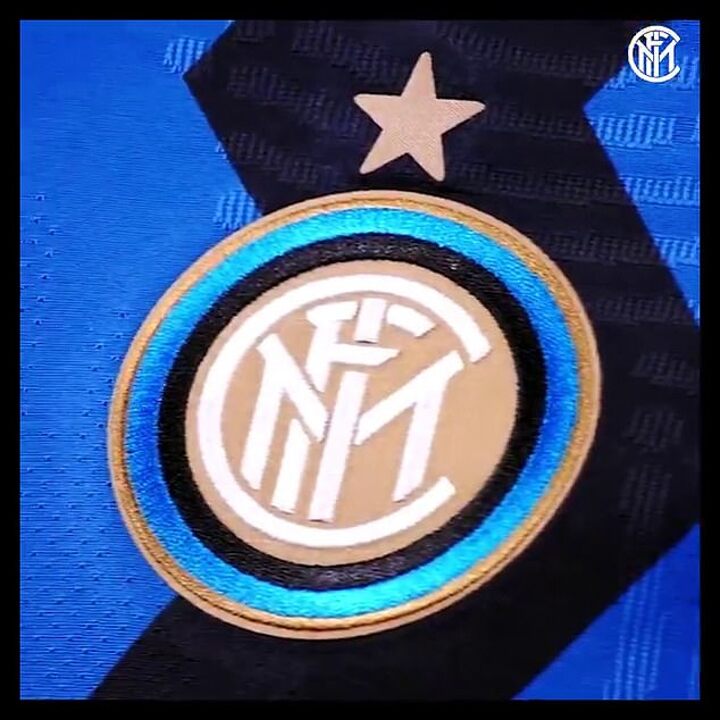 'We continue our pursuit of challenging the club's traditional striped identity, this time drawing inspiration from one of Milan's most important design movements,' Nike Football Apparel Vice-President Scott Munson said on the club's website.

'The zig-zag graphic is a staple of post-modernist design and is also reminiscent of the slithering Biscione. The result is a radically unexpected home kit.' 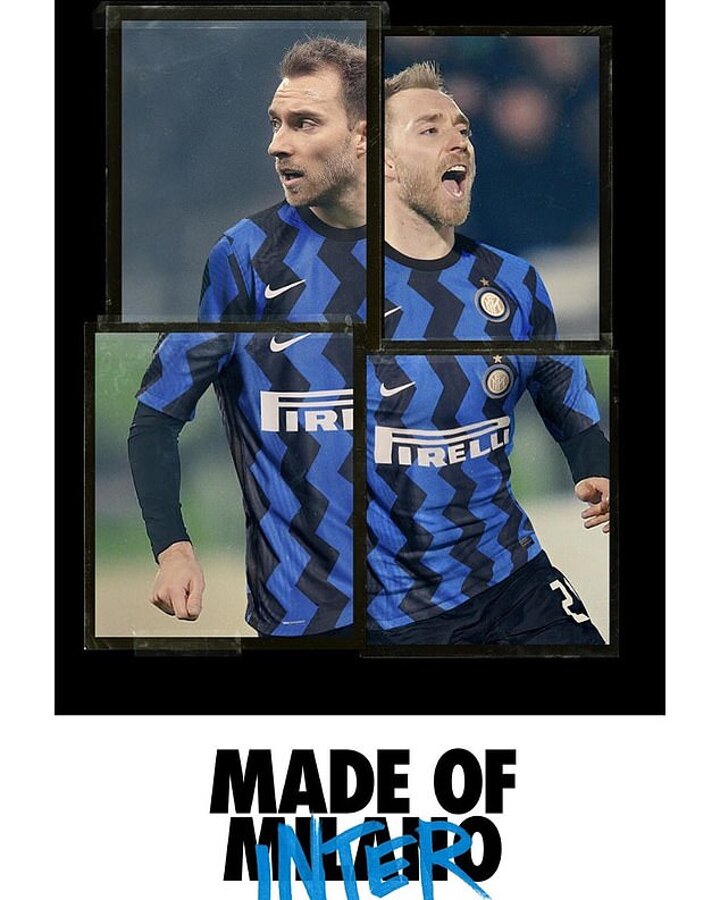 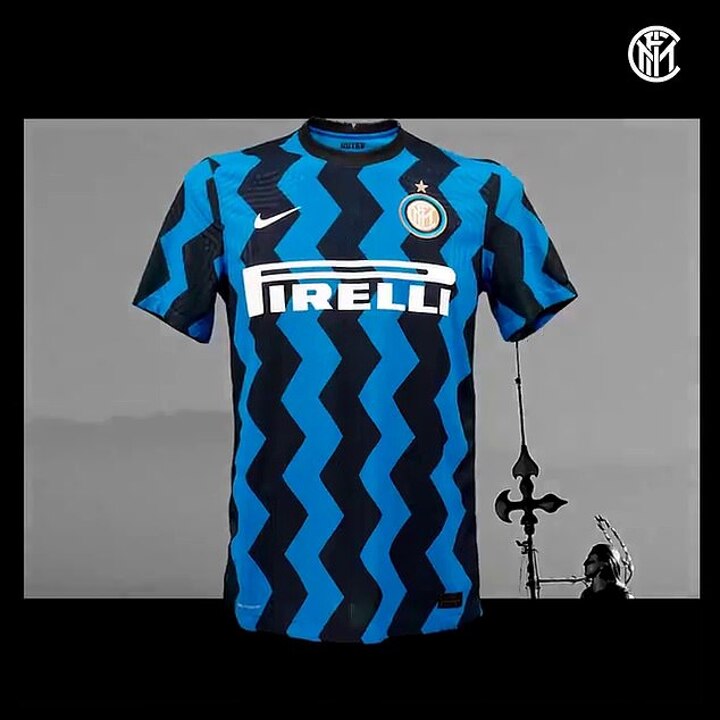 The reception was not so complimentary on social media, though, with some questioning how they could design Inter's popular shirt so badly, while others suggested they could have designed it better themselves.

'Ok, nice joke. now where's the real shirt' said Twitter user @sirhaytham in reply to the unveiling video, while @interistaa20 said 'Like if you think i could come up with a better design'.

Former Tottenham midfielder Christian Eriksen was pictured wearing the new shirt in the release, whilst captures of fans, club flags and notable landmarks in the city could also be seen.

The shirt, which the men and women's teams will wear next season, is available to buy on July 1.

The 1980's period the kit takes inspiration from was en era which saw Milan become one of the world's fashion capitals, with the rise of designers such as Armani, Versace and Dolce and Gabbanna. 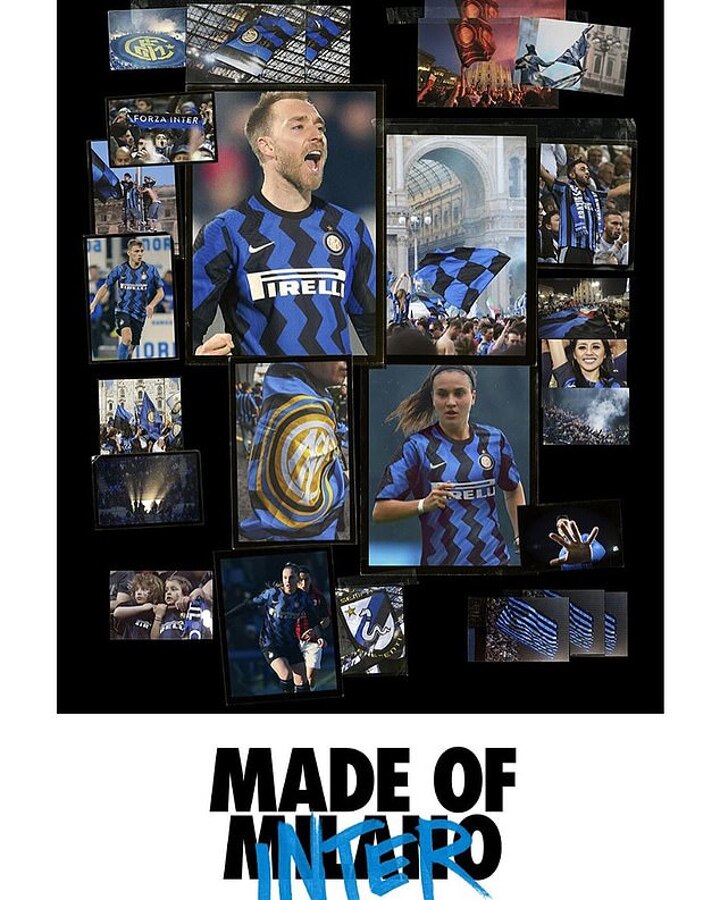 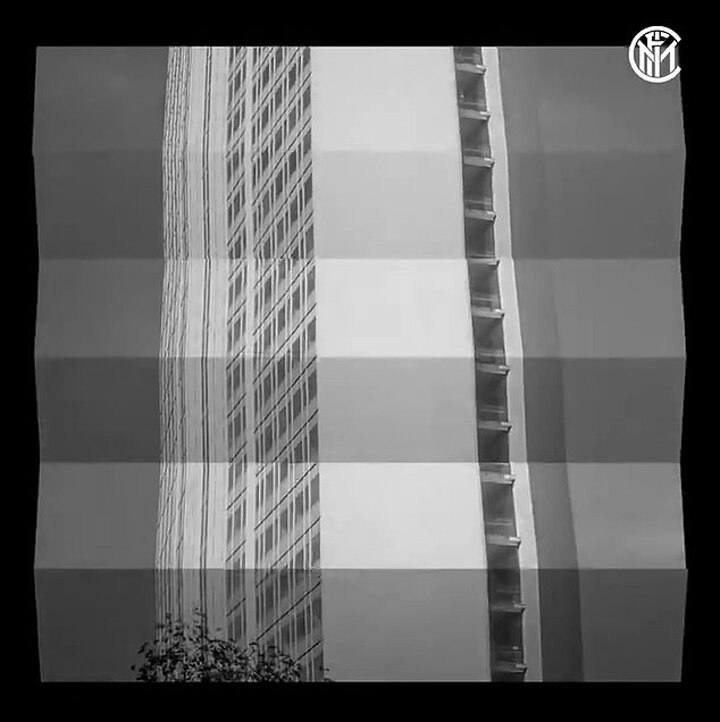 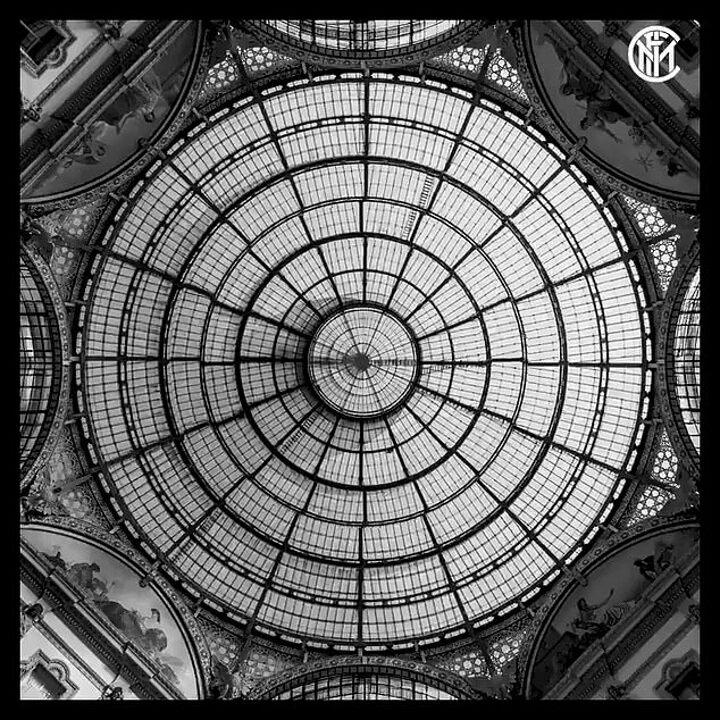 The unveiling features shots of some typical Milan architecture, with the zig-zag affect characteristics emphasised throughout.

The strip does still feature the iconic Pirelli sponsor on the front, with Milan-based tyre manufacturing company's pairing with Nike seen on the shirt together since 1998. 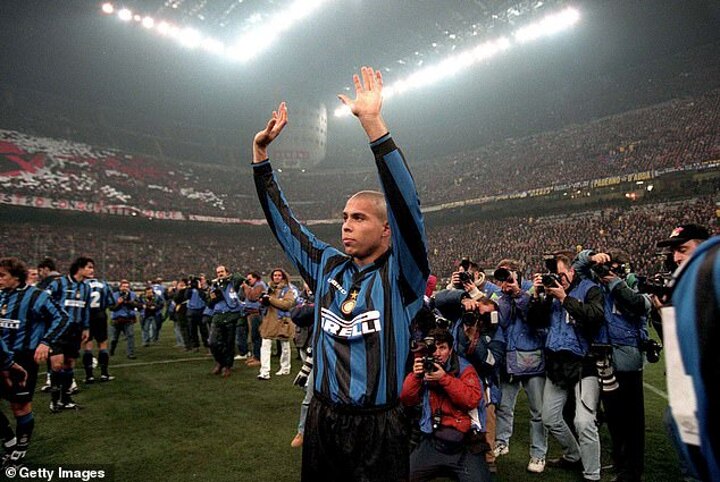