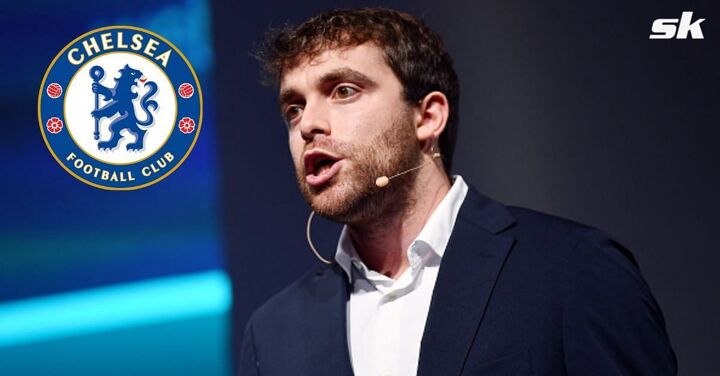 The Barcelona winger is yet to extend his contract which expires on June 30. As per Cadena Ser, the Frenchman rejected the Blaugrana's final contract offer as he looks set to become a free agent. That has opened the door to a potential move to Chelsea, who are interested in him.

Dembele was heavily linked with a move away from the Camp Nou in January, as per Dean Jones, but he stayed put. He was reintegrated into the team by manager Xavi and sizzled. Dembele provided 11 assists in his last 13 league appearances, ending the season as the league's top assist provider (13) despite playing only 21 games.

Romano has claimed that the Frenchman is eager to stay at Barcelona due to his 'relationship with Xavi' but has quashed reports that he's considering the club's contract offer. The winger wants an improved offer. Meanwhile, the Blues would like him to reunite with his former Borussia Dortmund manager Thomas Tuchel.

"Ousmane Dembele has long ago let the club know that he would like to stay, especially because of his relationship with Xavi, but he has not yet accepted Barca's latest offer. He would like an improved offer, and the club is now busy with other deals, so it remains an open situation. Chelsea continue to have his name on the list," said Romano as per Caught Offside.

Barcelona are facing debts totalling up to €1.5 billion and are unlikely to meet Dembele's demands. Furthermore, the club are in talks to sign Bayern Munich striker Robert Lewandowski, as per Sport. Therefore, they could lack the finances required to return with an improved offer for the 2018 FIFA World Cup winner.

Chelsea could drop their interest in Barcelona winger Ousmane Dembele 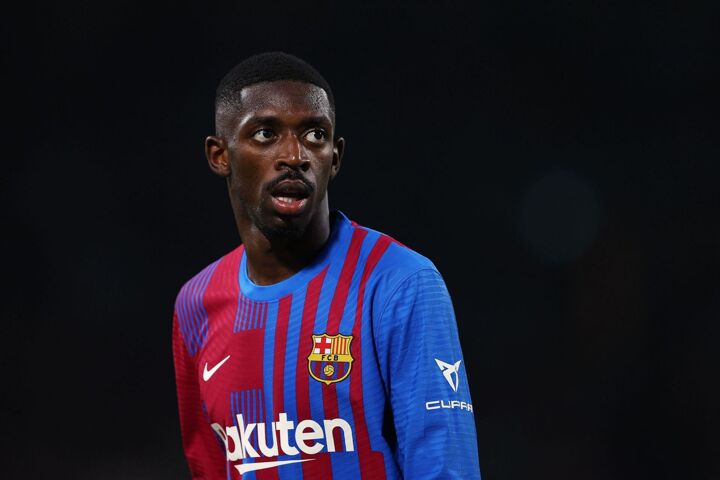 Chelsea are concerned over Ousmane Dembele's injury record during his time with Barcelona, as per Chelsea News.

The 25-year-old made just 50 La Liga appearances during his first three seasons with the club due to recurring injuries. He was ruled out of action for the first four months of last season due to a knee and hamstring injury.

He could struggle to adapt and cope with the speed and physical demands of the Premier League. The Blues could, therefore, drop their interest in the Barcelona star and switch their focus to Manchester City forward Raheem Sterling.

The 27-year-old has been one of the most consistent forwards in the Premier League over the years, scoring at least ten goals in the last five league campaigns. The England international has just one year remaining in his contract with City.