Former Manchester City goalkeeper Joe Hart has backed the decision of Pep Guardiola to keep Phil Foden at the club, rather than send him out on loan. 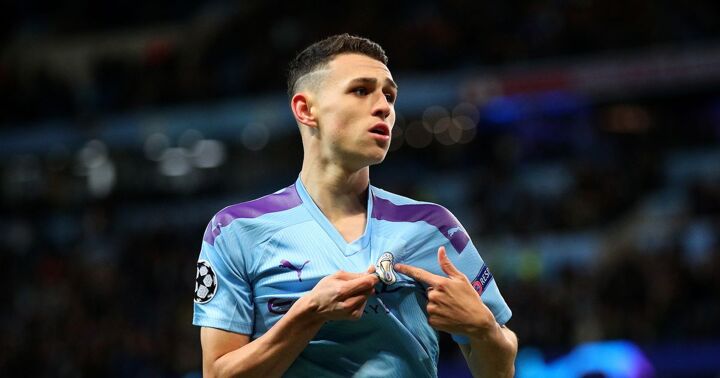 While Foden is considered the club's most promising talent, game time has been limited this season.

There were suggestions that the England U21 star should be loaned out to gain first-team football but Hart feels his development is better served at the Etihad Stadium.

"I think he's a special case - he doesn't need to go out on loan," he told the Gloved podcast.

"The players rate him, the manager rates him, but let's not be stupid, it's not like he's going to start week in week out."

Hart believes that Foden's development could be stunted if a loan spell failed.

He added: "You have to be the best of the best and he could potentially be.

"He's only going to get better doing what he's doing.

"Imagine if he has a bad loan somewhere?

"He needs to be looked after."