Liverpool defender Joel Matip will miss the last seven games of the Premier League season with a foot injury suffered against Everton. 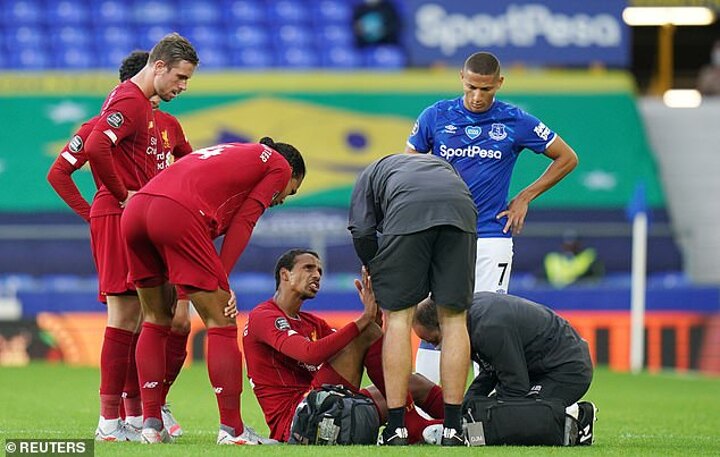 He sustained the injury in a 0-0 draw at Goodison Park and then sat out his side's 4-0 win over Crystal Palace before Chelsea's victory over Manchester City confirmed the Reds as champions.

Matip will play no further part for Jurgen Klopp's side during the run-in as he will be recovering.

He told the club's website: 'This season I will be not back on the pitch but for next season, I hope I’m going to be quite early a direct help for the team.'

Liverpool were finally confirmed as this season's champions with Chelsea beating Pep Guardiola's side 2-1 last week.

And Klopp is now preparing his side to face City at the Etihad on Thursday night. 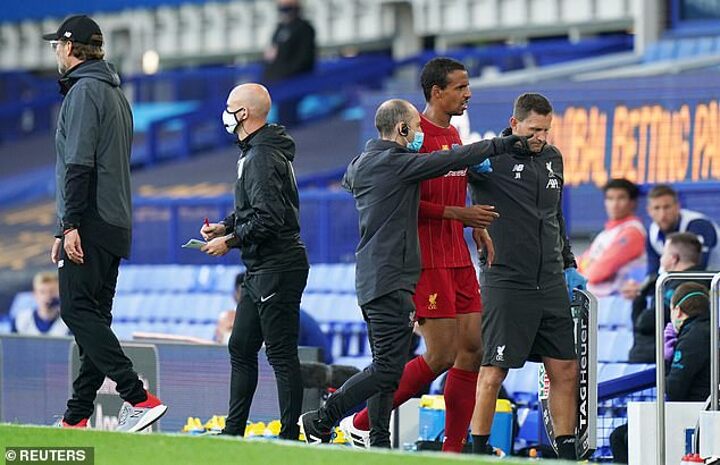 The latest injury is another blow for Matip, who has been restricted to just nine Premier League appearances this term.

A knee injury earlier in the season led to three months on the sidelines and it is anticipated that the first choice duo of Van Dijk and Gomez will start on Thursday for the champions. 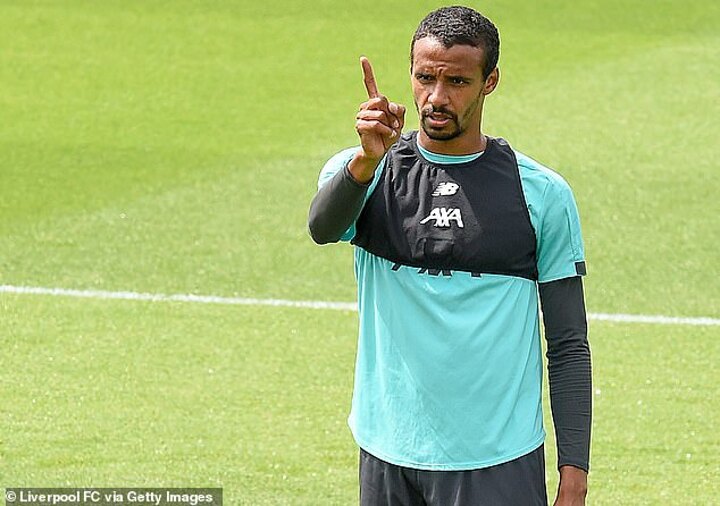