Jose Mourinho and Roy Keane debated David de Gea's new Manchester United deal, with both questioning whether it was good business for the club. 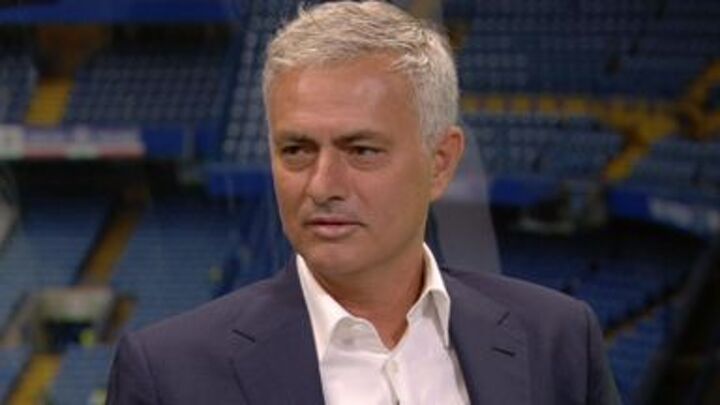 Mourinho believes that the Spain international, despite his talent, has been "a bit lucky", while Keane had harsher words for a player he thinks is making "too many mistakes".

Speaking from the Super Sunday studio ahead of United's trip to West Ham, Mourinho said: "The moment where he signed his huge contract is a moment where I don't think United needs to pay as much as that to have him.

"One or two years ago he had the world after him and, in this moment, where he has signed his incredible contract, I think the majority of the big doors are closed.

"He gets a phenomenal contract in a moment where he is a bit lucky to get it. Is he good? Yes, he's very good. If I say Victor Lindelof is good at some aspects of the game and not others, I could say the same about De Gea. He is much better on the line than he is coming off his line. However, in goal, his agility, his technical level is second to none."

Asked if he thought De Gea was worth the investment, Keane said: "I'm not so sure. Goalkeepers can make mistakes but I've always worried about him.

"Every time I've watched him it's the character side of the game. He never seems to be commanding. I never get the impression he's the type of character that puts demands on people around him.

"The big test for goalkeepers, especially at Manchester United is how you react after a mistake, and he's making far too many mistakes.

"I've just never been convinced on the character side of him. Technically, is he a good goalkeeper? Of course, he is. There's no getting away from that but I think it's more about the package. I've always had questions marks over him."