Tottenham Hotspur defender Toby Alderweireld could face a lengthy spell on the sidelines after suffering a groin injury in Saturday's 2-0 win over Manchester City in the Premier League. 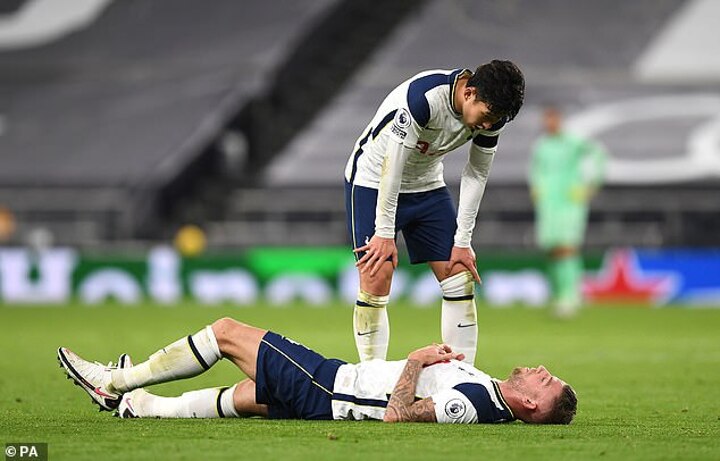 The Belgian centre half limped off in the 81st minute after going down with the injury and manager Jose Mourinho did not sound optimistic of a quick return.

It was the only disappointment in a positive day for Spurs, who went top of the league thanks to goals from Son Heung-min and Giovanni Lo Celso. 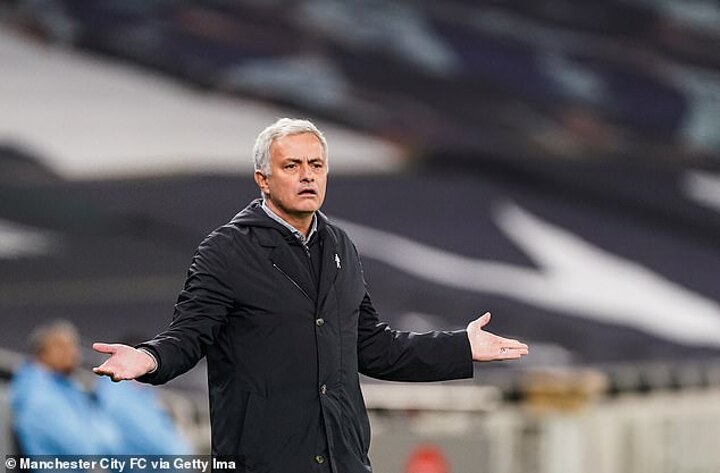 'It's bad. It's a muscular injury in the adductor. The dimension of course we don't know, we have to wait, but it's a difficult injury for sure,' Mourinho said.

Asked if it was potentially a long-term injury, the Spurs manager said: 'I would say so'. 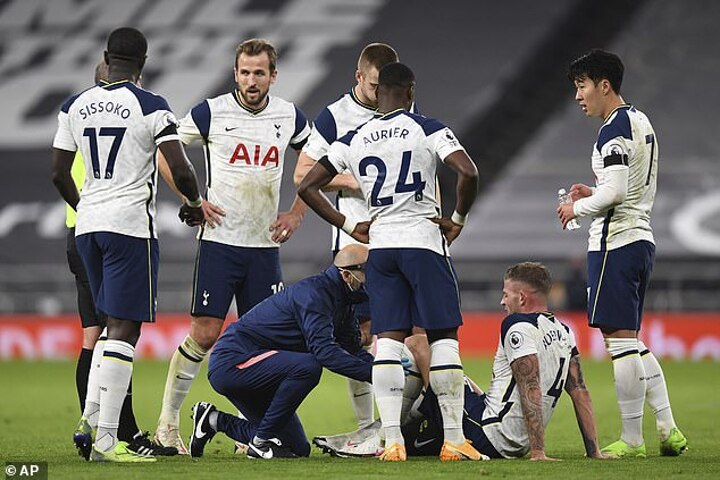 Mourinho suggested the injury was influenced by fatigue.

'We don't have anybody to blame. He played in the international matches that the (Belgian) team needed to win to qualify for the final four. With us he's playing so well we decided to play him rather than rest him.

'There's nobody to blame, just to recover as soon as possible,' he said.