Juventus have reportedly reached an agreement to sign French midfielder Paul Pogba on a free transfer. 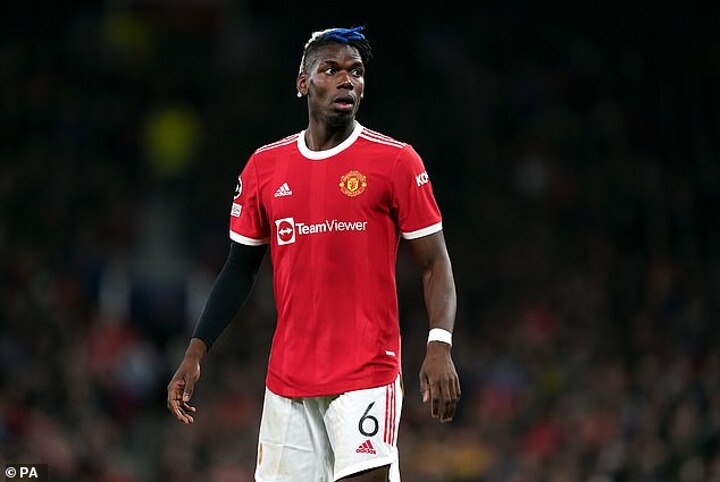 The former Manchester United star is expected in Turin on Saturday for a medical and to formally sign the contract.

The 2018 World Cup winner is said to have agreed a four-year contract with the Serie A giants ahead of much-anticipated return to Italy.

Pogba, who left United to join Juventus - also for free - in 2012, was meant to be the homecoming saviour when the Premier League side paid a then-world record fee for his services.

But his six seasons in the north-west have been marred by injuries and inconsistency, leading fans and pundits to question his effort and determination.

The 91-cap international scored 39 goals in 226 appearances in all competitions, but only once reached double figures in league goals, 13 in 2018-19 - a total he reached twice in his last two seasons at Juventus.

During that period he did, however, impress for France, helping Didier Deschamps' France win the 2018 World Cup with several superb performances, he often failed to translate that form to his club side.