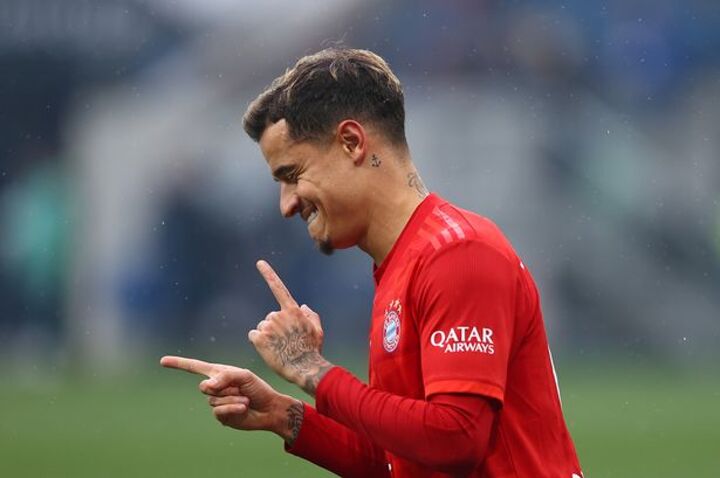 Barcelona look set to win the battle to land Miralem Pjanic from Juventus in the summer, with the midfielder reportedly stating he will only join the Spanish giants.

Barcelona midfielder Arthur Melo could, according to La Gazzetta dello Sport, be willing to swap places with Juventus midfielder Miralem Pjanic after all. 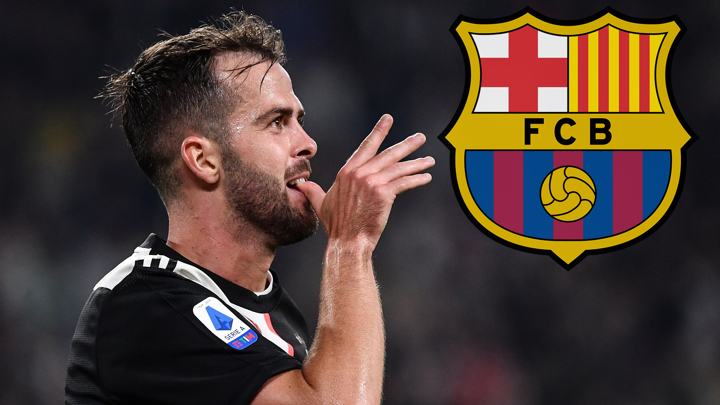 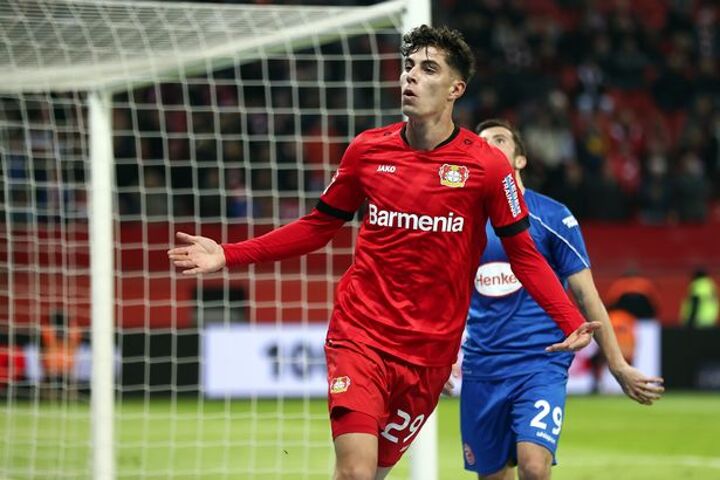 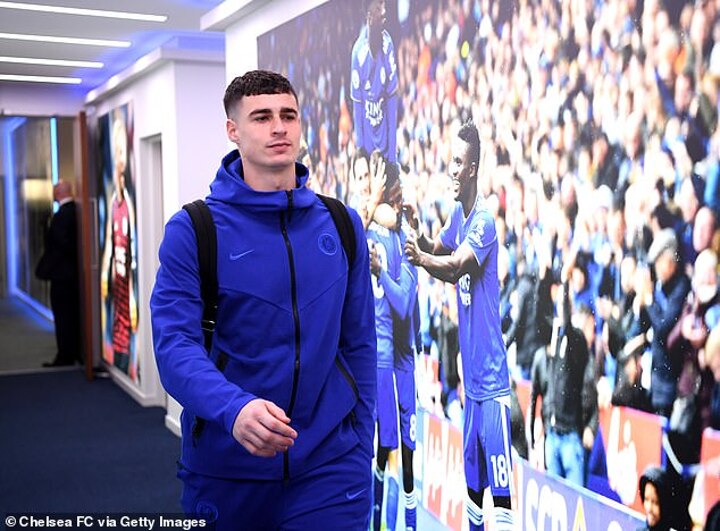 Rabbi Matondo has a release clause in his contract which would allow him to move to Manchester United for €60 million this summer.

Ronaldo has posted a photo to celebrate Man Utd's UCL win over Chelsea in 2008. 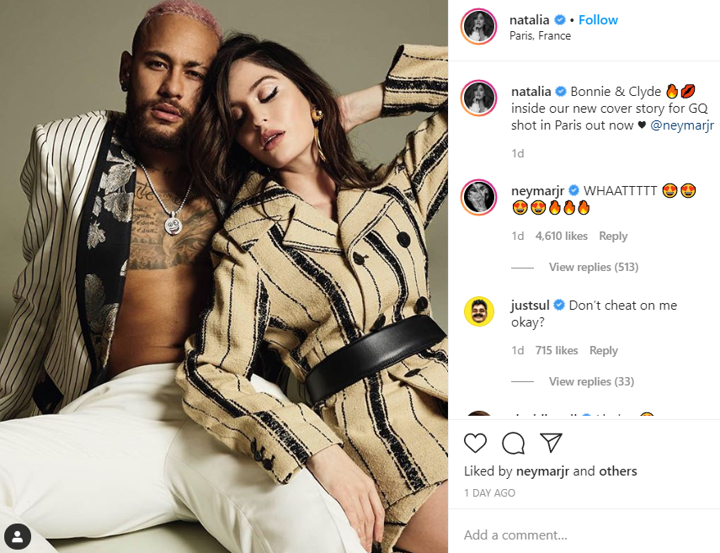 Neymar appears on the cover of the Russian magazine 'GQ Russia' along with the model Νatalia Barulich, who is reported to have been dating with PSG star since the start of 2020. 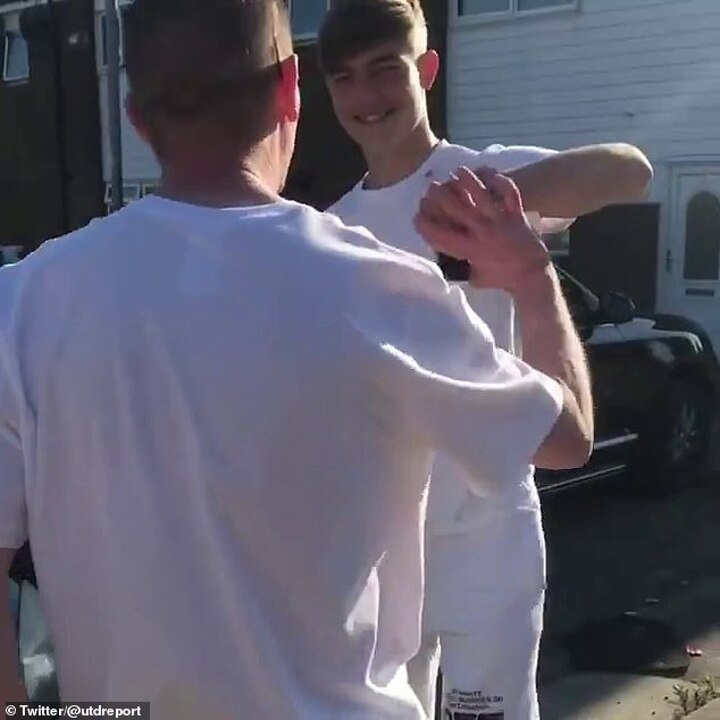 Manchester United youngster Brandon Williams gave his dad a birthday to remember by treating him to a new £40,000 car. 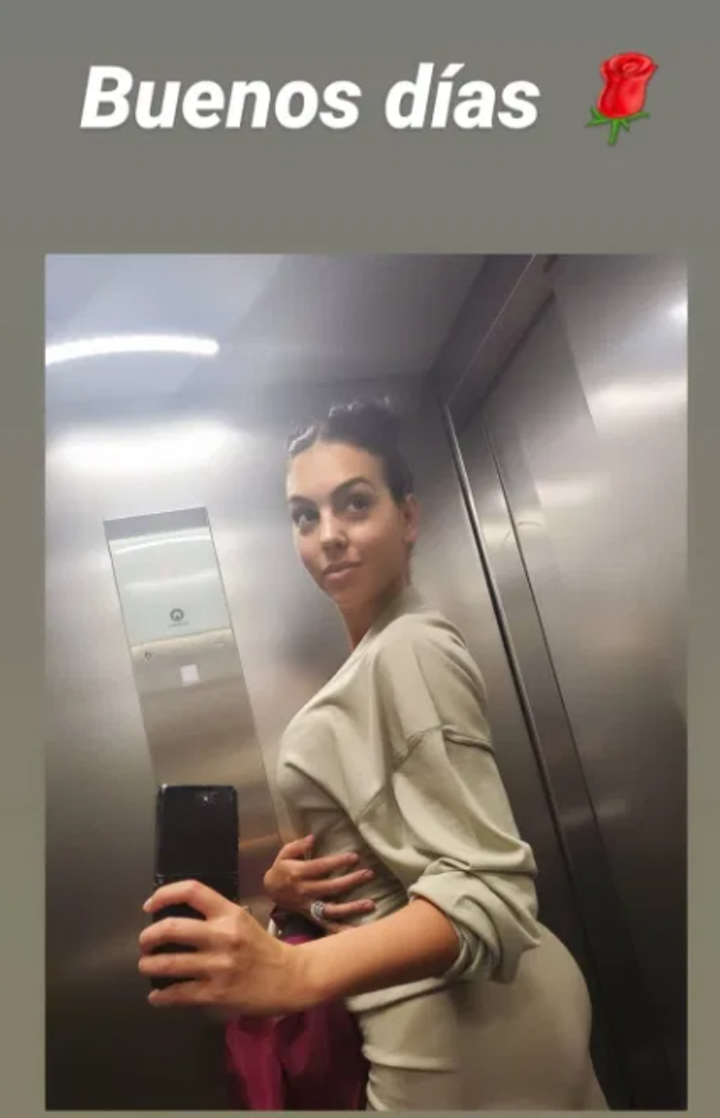 Most valuable talents in 2008: Messi at the top, Fabregas & Aguero follow

Messi is the most valuable talent in 2008 with his market value reaching up to €55m. 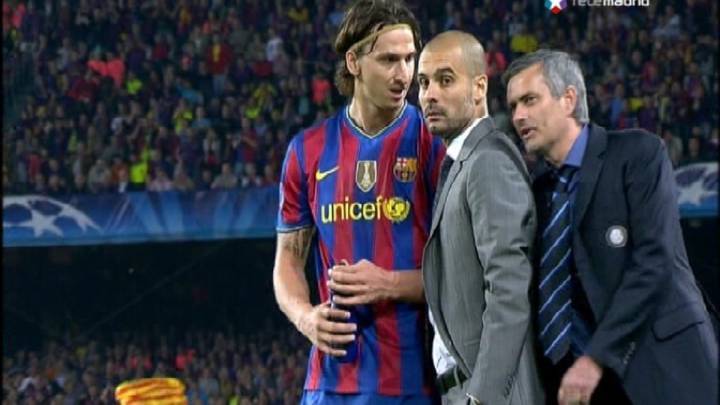 When Thiago Motta was sent off in the Inter Milan and Barcelona return leg, "The Barça bench started celebrating as if they'd won the match," recalled José Mourinho. 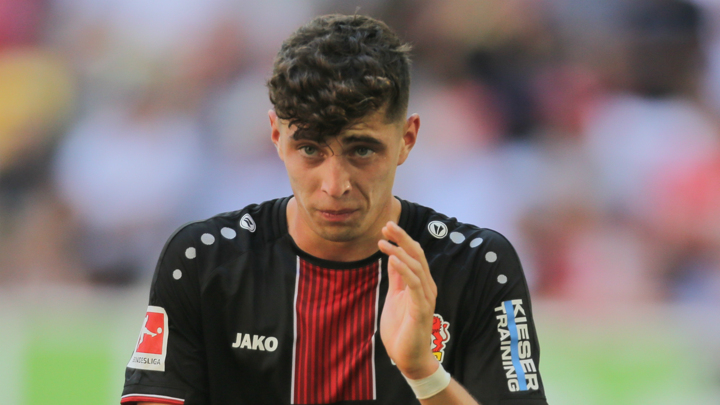 Kai Havertz is capable of filling Eden Hazard’s boots at Chelsea or starring for Liverpool, claims Dimitar Berbatov, but the Bayer Leverkusen starlet has been warned it is “too early” for him to be making a Premier League move.

'He changed them!' - Solskjaer reveals Mou moaned about Utd's away dressing room 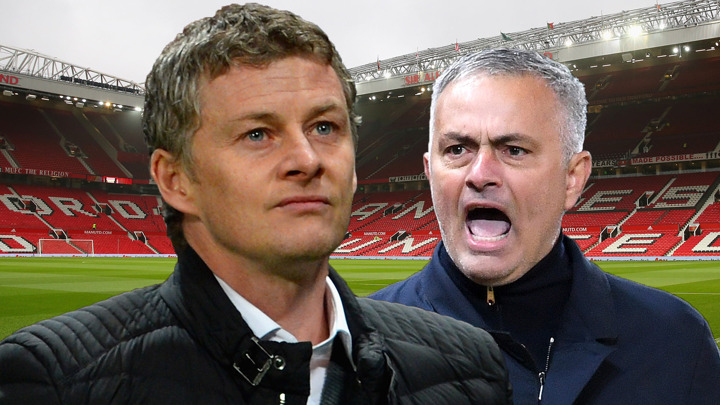 Jose Mourinho moaned about a change that he made at Manchester United when returning to Old Trafford as manager of Tottenham, Ole Gunnar Solskjaer has revealed. 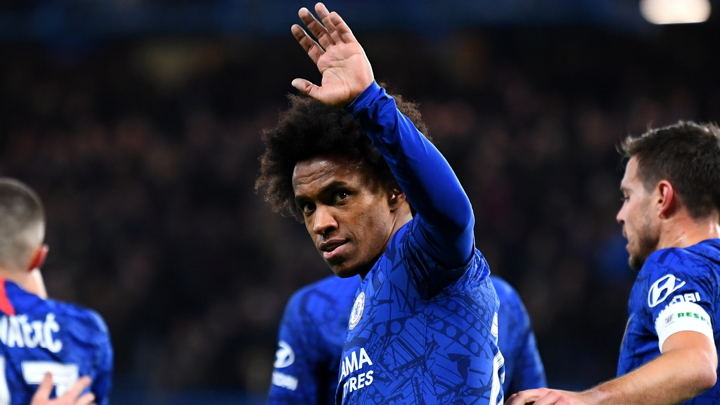 Willian is open to signing a temporary deal that will see him stay at Chelsea beyond June 30 when his contract expires, but his long-term future at the club remains in doubt.

Kompany: Van Dijk is the greatest ever defender in Premier League history 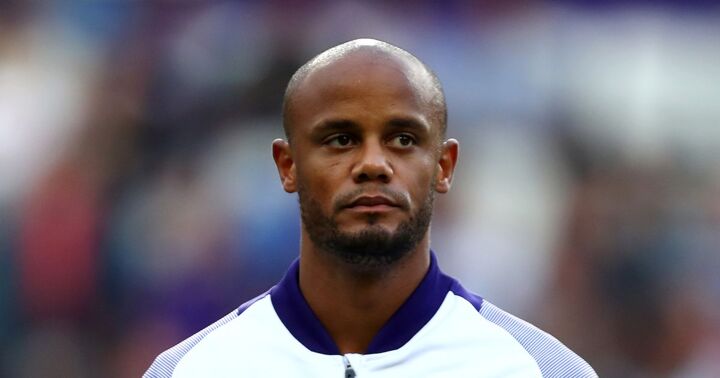 Vincent Kompany has explained why he believes Virgil van Dijk is the greatest ever defender in Premier League history. 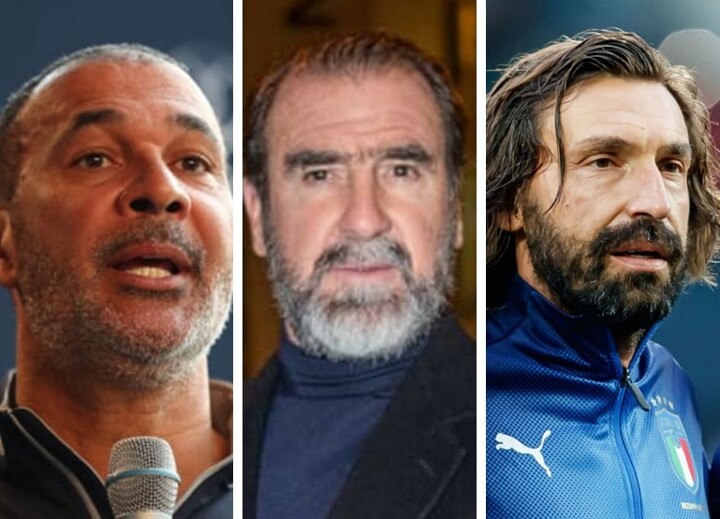 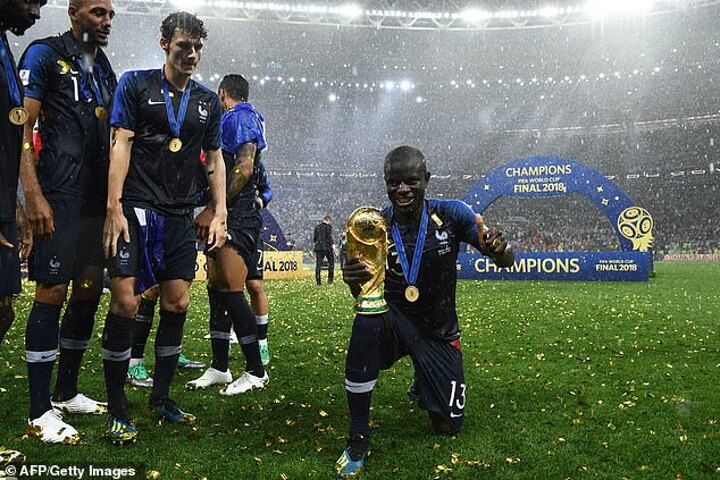 The enduring image of N’Golo Kante in the wake of France’s second World Cup triumph came not in the pouring rain of Moscow.

😱 Can you juggle football blindfolded while skipping rope like this little boy?