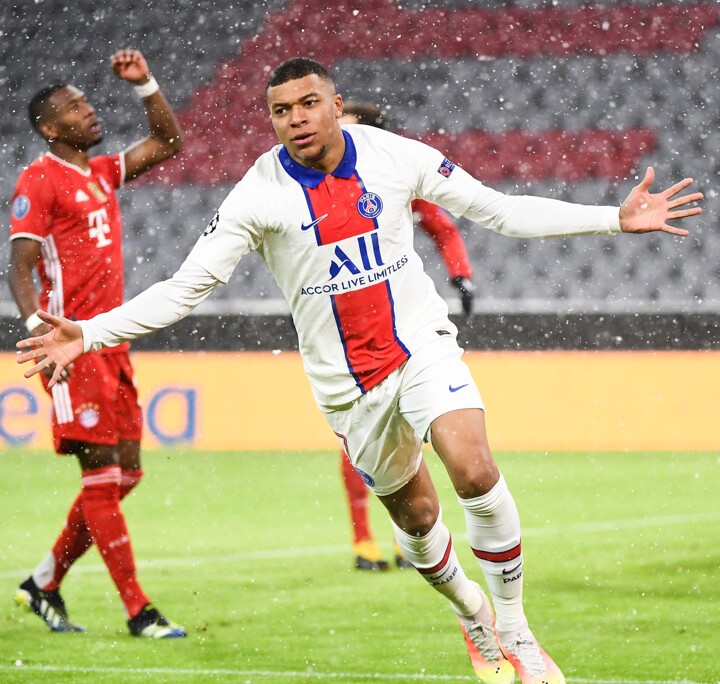 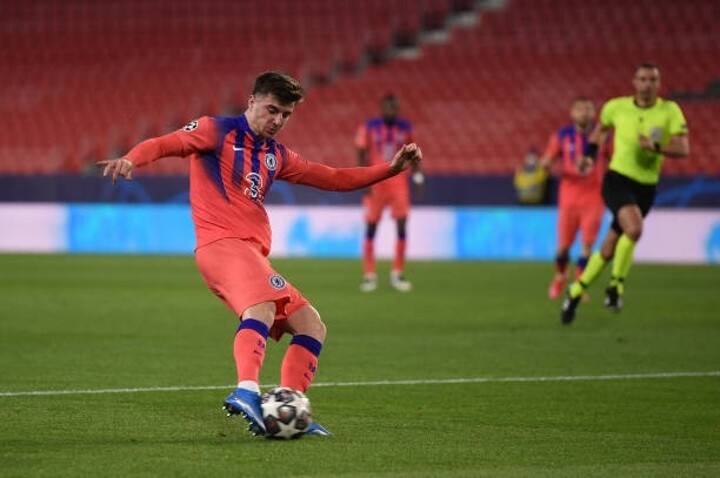 Chelsea ran out 2-0 winners over Porto in their Champions League quarter-final first leg, played at the Ramón Sánchez Pizjuán stadium in Spain. 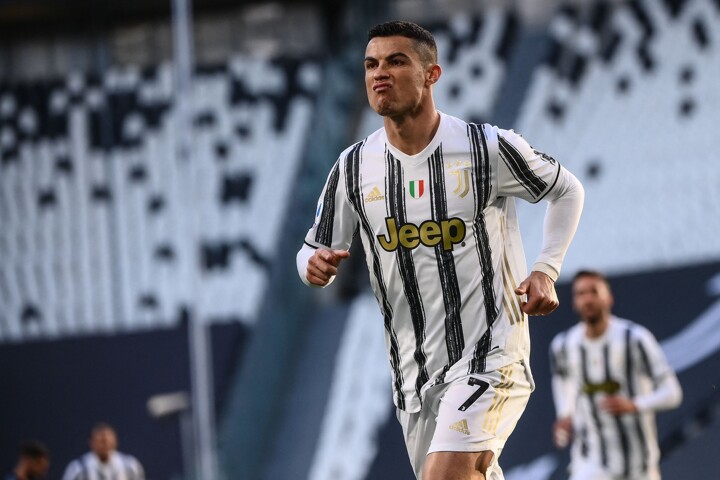 Paulo Dybala made his comeback with a bang, scoring the winner for Juventus against Napoli in a head-to-head for fourth place.

Inter 2-1 Sassuolo: Lukaku on target as Inter extend their lead to 11 points

Inter have gone 11 points clear at the top of the table after another clinical performance to beat Sassuolo 2-1 with Romelu Lukaku and Lautaro Martinez goals, but there was controversy. 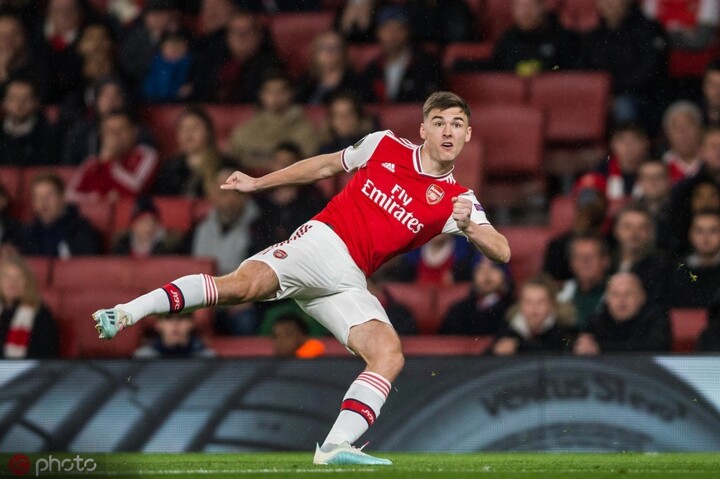 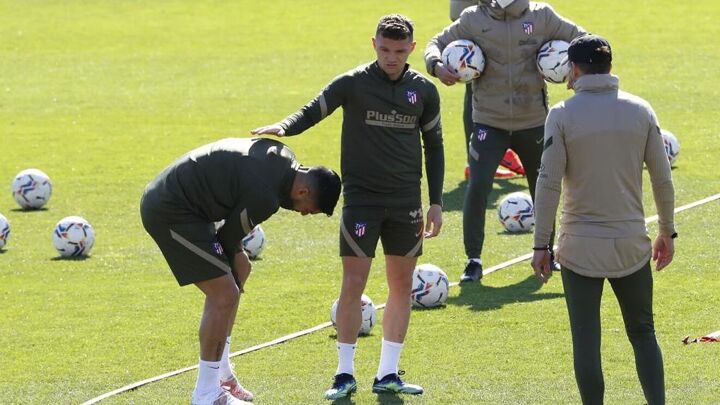 Neymar is the best player in the world... one week a year 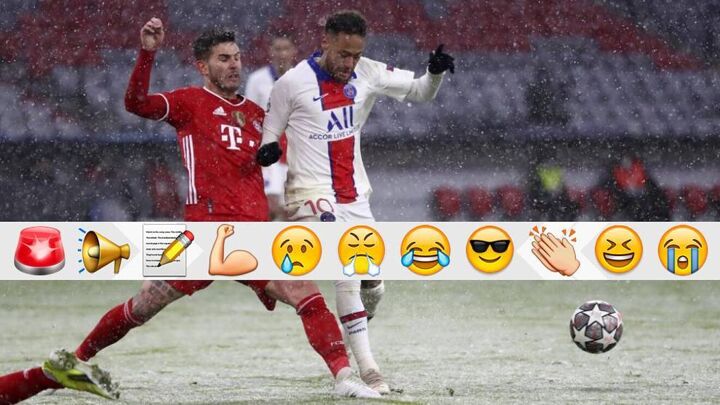 Neymar has been the most likely candidate to take up the mantle from Lionel Messi and Cristiano Ronaldo as the world's best player for a few years now, and he reminded us why with his first-half display in Paris Saint-Germain's 3-2 win against Bayern Munich in the Champions League quarter-finals on Wednesday night. 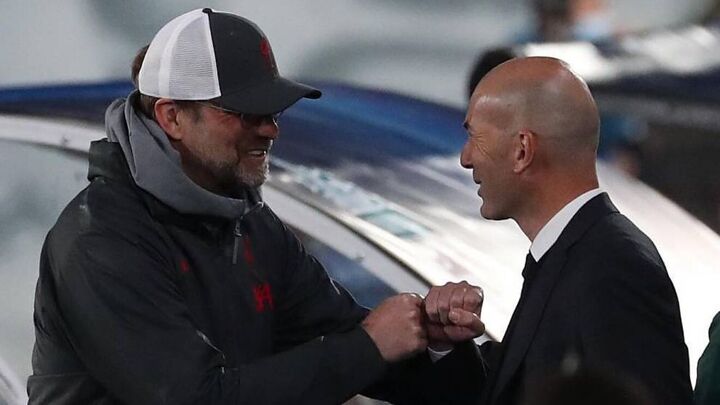 There will always be those who continue to dive in search of someone but Zinedine Zidane. But one of the main roles of a manager is to bring out the best in his players. 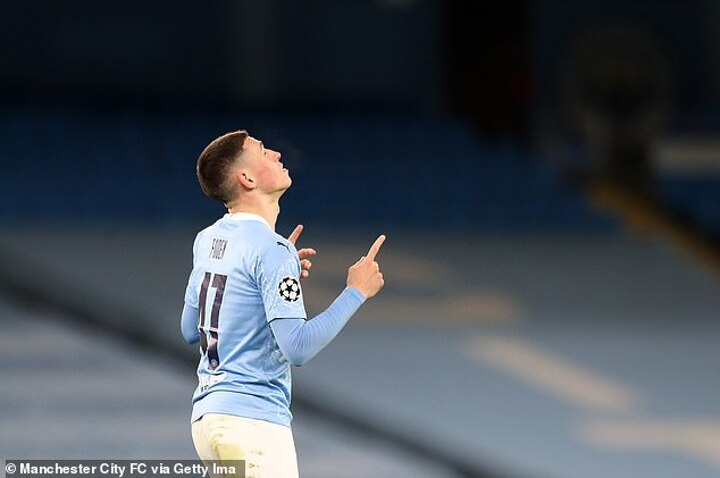 Manchester City's relentless pursuit of a quadruple of major trophies this season will come at a cost of £158,245,080, if they achieve the unprecedented feat.

Ramos' anger and pride watching on from the stands against Liverpool 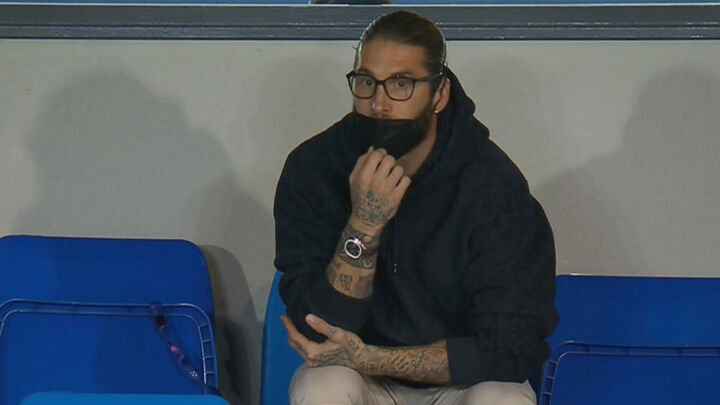 Sergio Ramos was unable to be on the field at the Estadio Alfredo Di Stefano for the game against Liverpool. 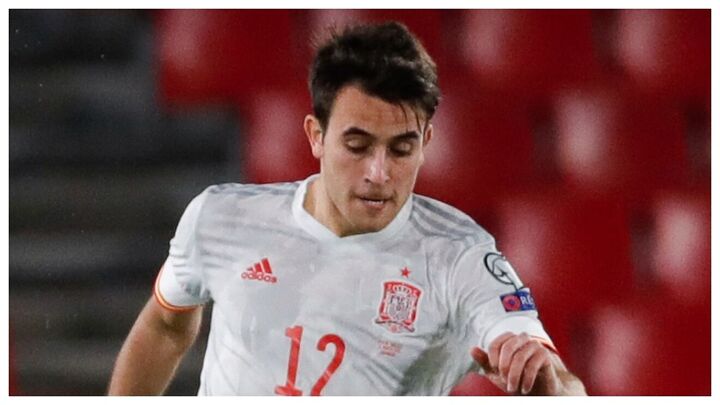 Barcelona are busy looking to secure new signings for next season, and somewhere near the top of their list is Manchester City's Eric Garcia.

Bolt: ‘Why Ronaldo is better than Messi’

Usain Bolt is looking forward to knowing what the future has in store for Kylian Mbappé and explains why he prefers Cristiano Ronaldo over Lionel Messi. 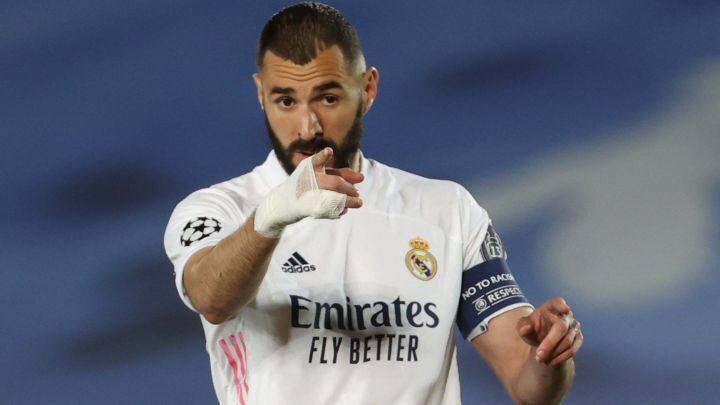 Real Madrid striker Karim Benzema spoke to LaLiga ahead of Saturday's decisive Clásico against Barcelona, whom he suggests depend heavily on Lionel Messi.

The chat between Florentino Perez, Fabinho & Vinicius: What a player you have... 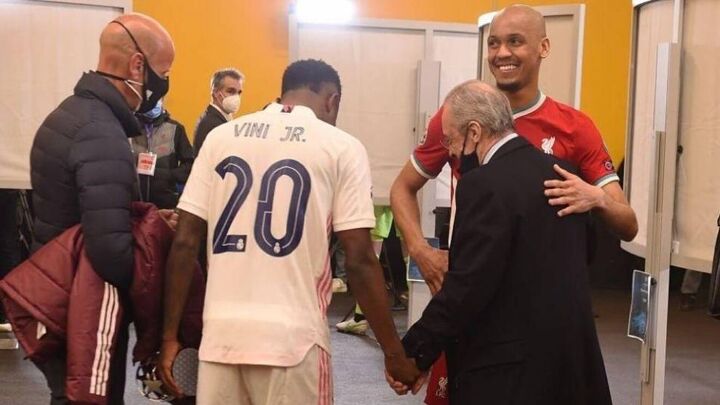 There was an impromptu chat that took place in the aftermath of Real Madrid's Champions League quarter-final first-leg tie against Liverpool on Tuesday night, with Florentino Perez and Vinicius Junior catching up with Fabinho in the tunnel.

Wijnaldum's audition: Barcelona may have doubts after Real Madrid display 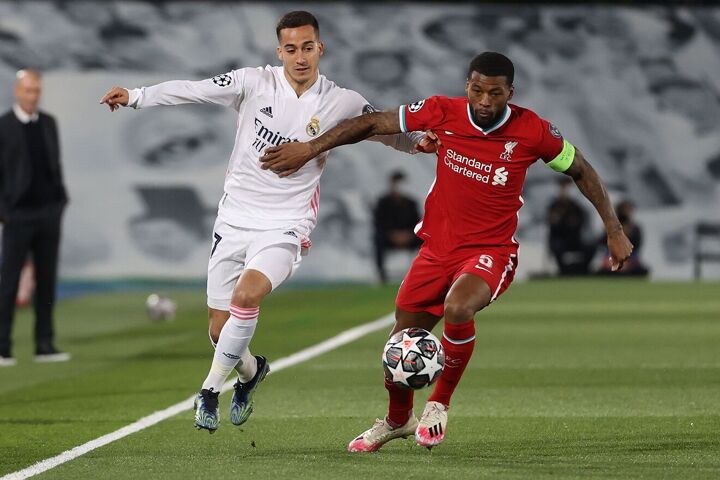 For some time now Georginio Wijnaldum has been heavily linked with a summer move to Barcelona, but his performance against Real Madrid on Tuesday may make the Catalan club think twice.

Ramos: Real Madrid would have won more if it weren't for Messi 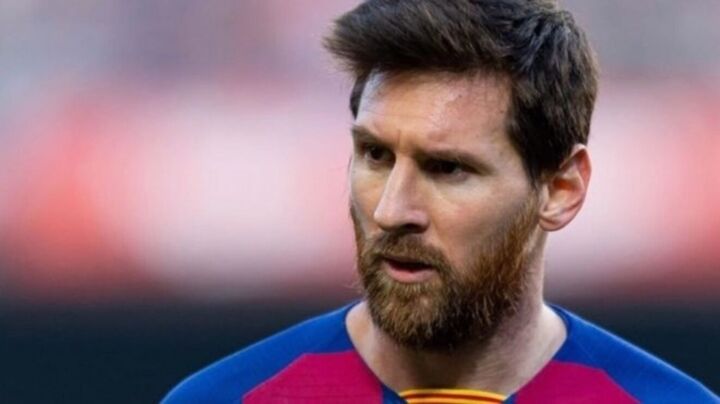 Sergio Ramos has no doubts that Real Madrid would have enjoyed even more success during his time at the club had Lionel Messi not been at Barcelona.

Guardiola labels Dortmund superstar Haaland as a 'b*****d' to defend 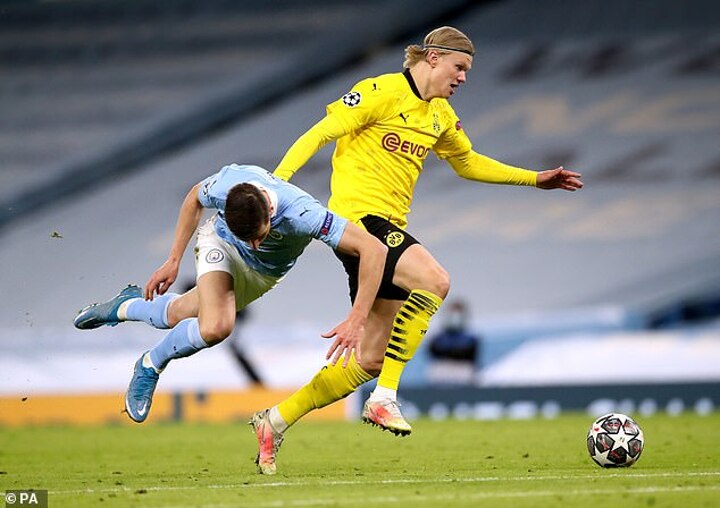 Pep Guardiola has labelled Erling Haaland as a 'b*****d' to defend after the Borussia Dortmund superstar caused plenty of problems for his Manchester City side on Tuesday evening. 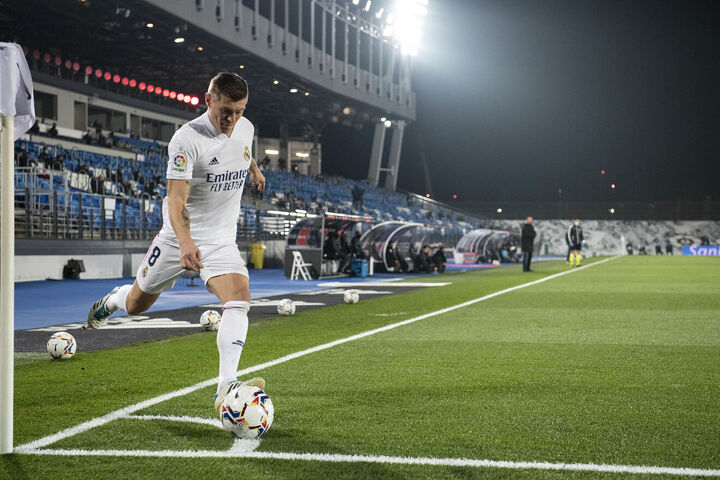 It was Vinícius' big night as he was finally rewarded by fate for his his indomitable character, which is why his long-awaited brace deserves to be widely praised.