The Red's coach preferred to remain discreet about any punishment that might be imposed on the Egyptian winger. 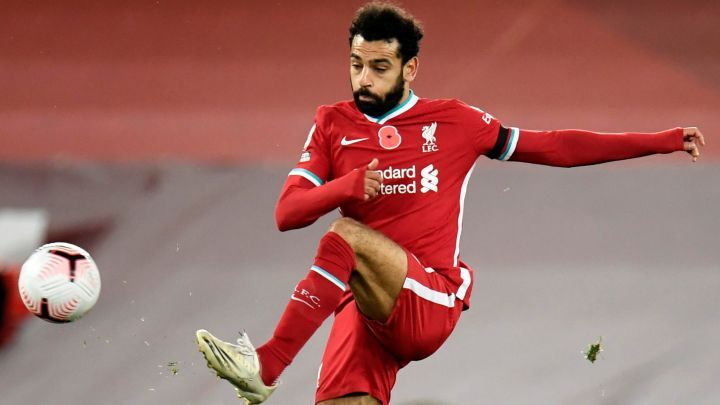 Klopp chose to remain discreet about any punishment that might be imposed on the Egyptian winger Mohamed Salah.

Salah has been caught on video mingling among the crowd at his brother's wedding where it's believed he contracted the virus. Liverpool is expected to punish their talisman for disregarding all precautionary measures during his stay in Egypt. However, his coach Jurgen Klopp preferred not to disclose what kind of a penalty might be waiting for the Egyptian striker.

The Liverpool Echo revealed that Klopp said any issue between the player and the club will remain away from the media pointing out that he will not disclose any penalty the player may be facing.

Klopp had earlier defended Salah explaining that the Egyptian winger must have faced social pressure from people in his country to attend the wedding.

Salah will undergo another covid-19 test on Sunday

Salah who tested positive for Covid-19 ahead of Egypt's game against Togo in the AFCON qualifiers headed back to England on a medically equipped private plane along with Arsenal midfielder Mohamed Elneny, who has also been infected with the virus.

Salah is set to miss his team's crucial fixture against Leicester City in the Premier League on Sunday and will undergo a new covid-19 test on Sunday after returning three positive test results in Egypt.