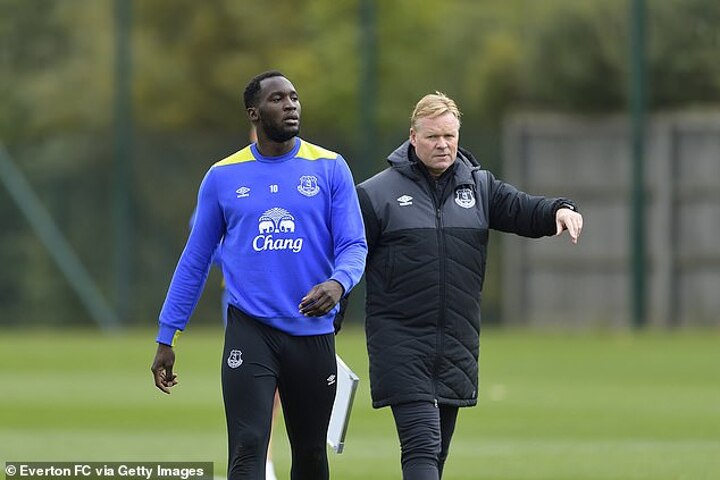 Lukaku scored 27 goals and made seven assists in all competitions during Koeman's season at Everton and the Dutchman wanted to take the striker to the Nou Camp to replace Luis Suarez.

According to Post United, as reported by Mundo Deportivo, Barca's board considered Koeman's proposal before discarding the idea because of their financial situation.

The club have been hit hard by the coronavirus pandemic and are limited in what they can do during this summer's transfer window.

Lyon's Mephis Depay is another player Koeman is keen on but that deal could also break down because of the club's finances, with the French side's president claiming the club are unable to make them an offer.

The LaLiga side secured Miralem Pjanic from Juventus but as part of a swap deal with Arthur moving in the opposite direction. 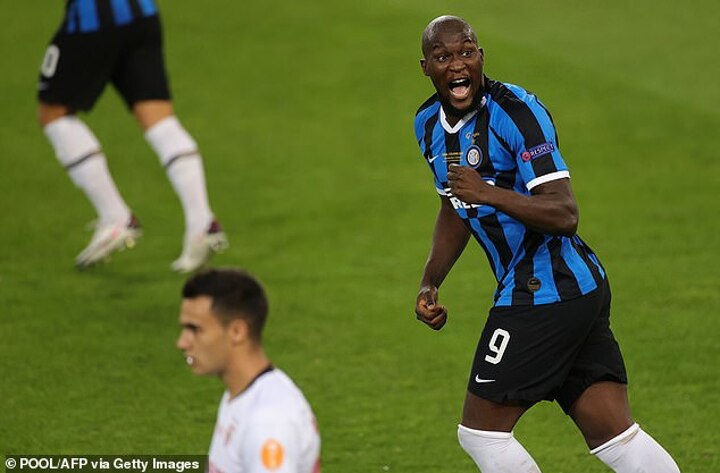 Lukaku is contracted until 2024 meaning the Serie A side could demand a big fee.

The 27-year-old finished as Inter's top scorer last season with 34 goals in all competitions and also broke a Europa League record by scoring in nine consecutive games.

Koeman still has Antoine Griezmann, Ousmane Dembele and Martin Braithwaite as striking options as well as Lionel Messi - who decided to stay at the club after previously asking to leave.

The manager has told Suarez there will be no place for him in his squad but the Uruguayan is yet to secure a move away from the club.

He has been heavily linked with a move to Juventus but the Italians are pessimistic over a deal being completed due to problems with securing citizenship.