Arsenal star Sead Kolasinac's wife, 27, was caught trying to smuggle a stun gun into the UK on a private flight. 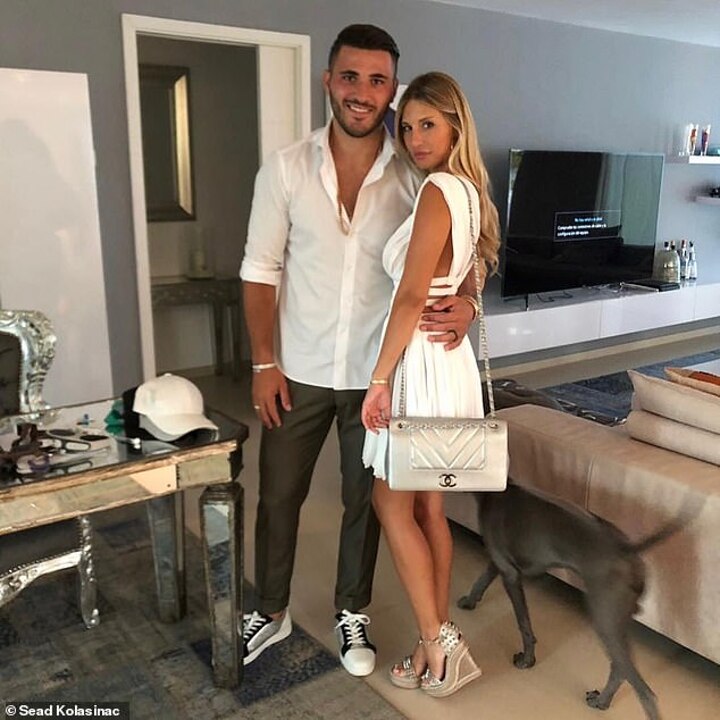 Bella Kolasinac has been named as the premier league footballer's who brought in the illegal weapon for her 'protection' following reports yesterday.

The WAG was reportedly 'very ­security conscious' after her husband and his teammate Mesut Ozil were attacked by knife-wielding motorbike riders last July, a source told The Sun.

After the broad-daylight attack - in which the footballers were chased for a mile after the attempted car-jacking in north London - she fled to Germany.

She got a legal permit to carry the device there, but didn't realise it was illegal in the UK.

It was found in her luggage and she was held in London's Biggin Hill Airport by border officers after her flight landed from Frankfurt on Sunday.

She is said to have burst into tears when confronted by the guards and explained that it was for self defence.

She was let off with a caution but importing a banned weapon usually carries a six-month jail sentence. 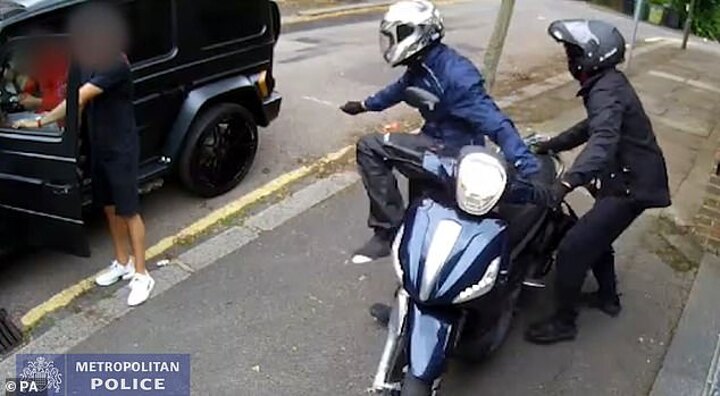 The source said: 'It was all a misunderstanding. The electro shocker was still in its packaging and didn't have any batteries.

'Bella was able to prove she sent emails to the flight operators to make sure she could import it.

'Unfortunately, she was in the air with her phone off when she received an email saying the device was illegal.' 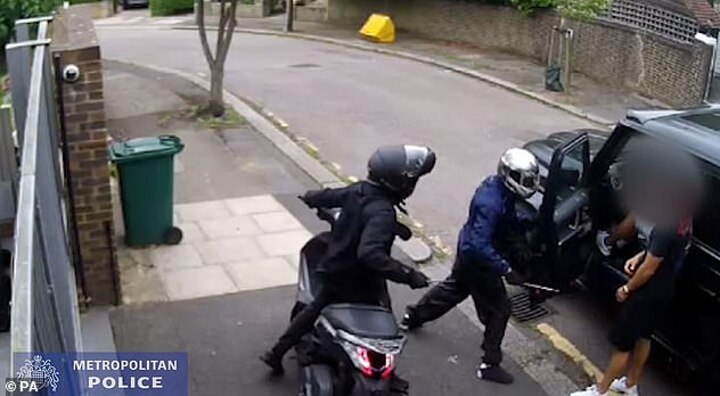 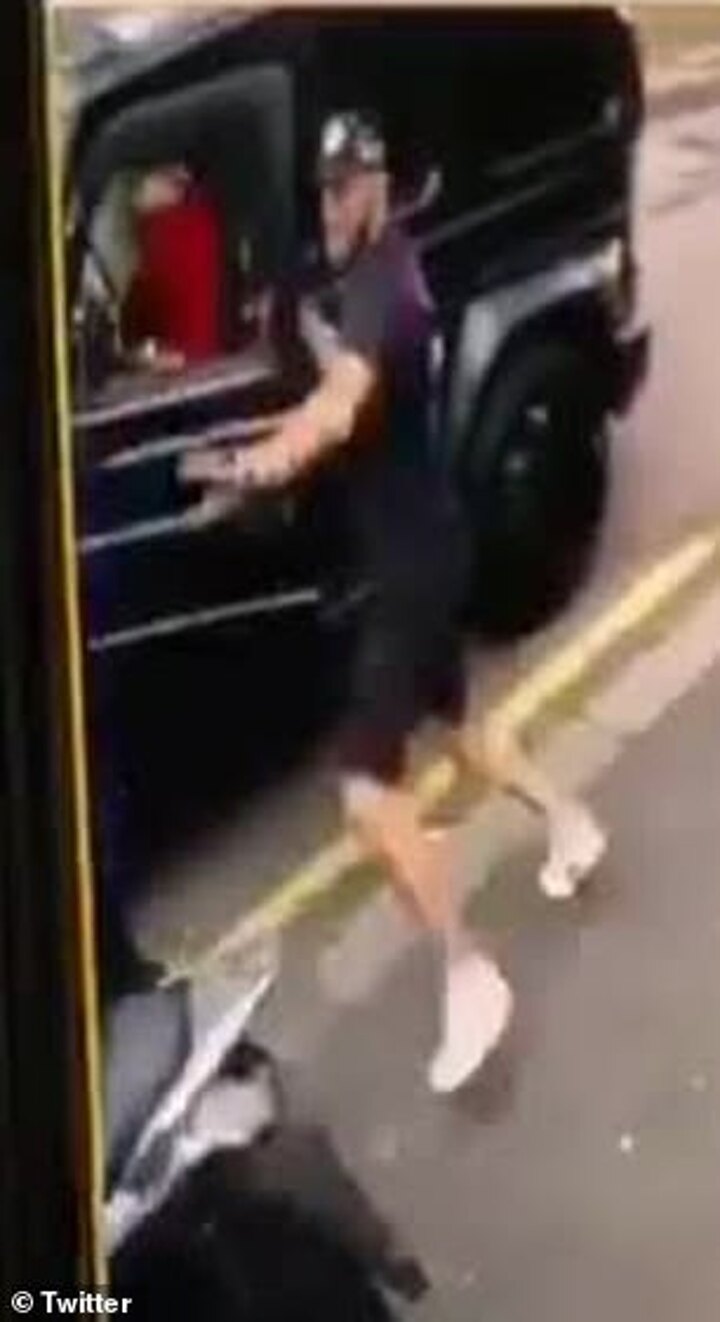 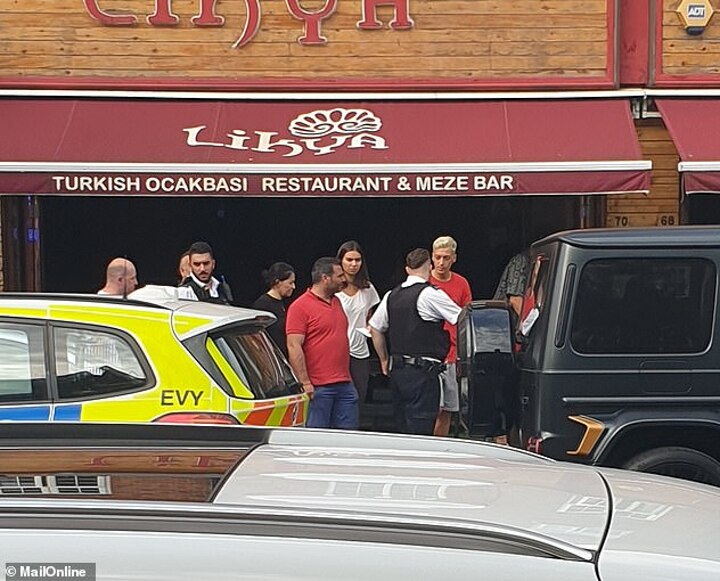