Sergej Milinkovic-Savic came off the bench to score a late header that set up Lazio's dramatic 2-0 defeat of Atalanta in the Coppa Italia final. 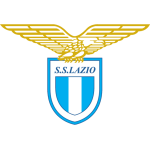 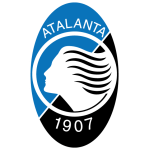 OFF THE POST! What a chance that was! The ensuing free-kick is met by De Roon, who swivels and sends a bouncing half-volley at goal. It has Strakosha beaten, but smacks off the post! The rebound comes out to Zapata who can't quite sort out his footing, as a scramble ensues. Two more shots are blocked before the ball comes to Zapata again, who heads wide of the near post from five yards!

IMMEDIATE IMPACT! They've left it late, but Lazio have the breakthrough in Rome! Milinkovic-Savic, brought on just minutes ago, rises highest to meet a Lucas Leiva corner, and guides a brilliant header in at the far post to break the deadlock! Incredible scenes as he runs off to celebrate with the fans behind the goal!

CORREA SEALS IT! Lazio are surely going to win the Coppa Italia! Atalanta are caught with everyone forward as Correa is sent forward. The striker has speed to burn as he bursts into the area, rounds the keeper and slots home to put this match to bed! 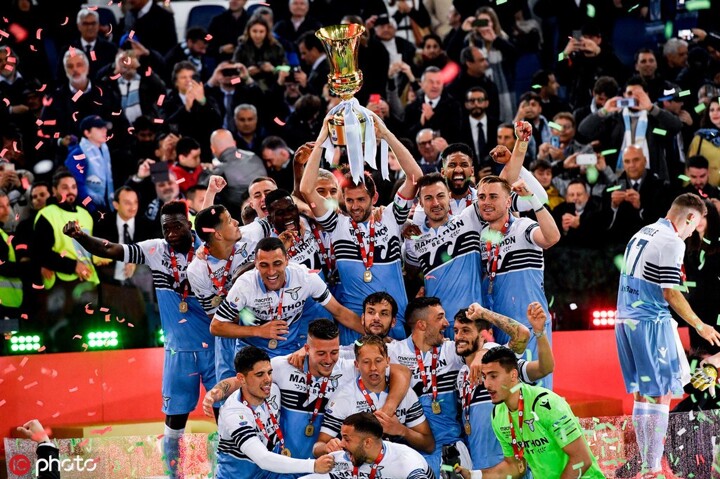 Atalanta had been the better side at Lazio's Stadio Olimpico home, hitting the woodwork either side of half-time in Wednesday's showpiece.

But substitute Milinkovic-Savic broke the deadlock for Lazio, powering home Lucas Leiva's corner, before Joaquin Correa wrapped it up with a second goal in the 90th minute. 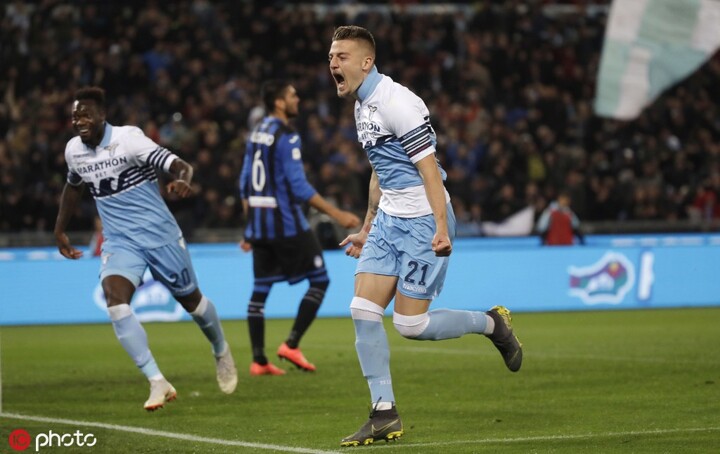 Lazio's first Coppa Italia crown since 2013 will go some way towards making up for losing two of the past four finals to Juventus.