Frank Lampard's Derby have set up a Wembley date with Aston Villa after staging a stunning comeback in a six-goal thriller at Elland Road. 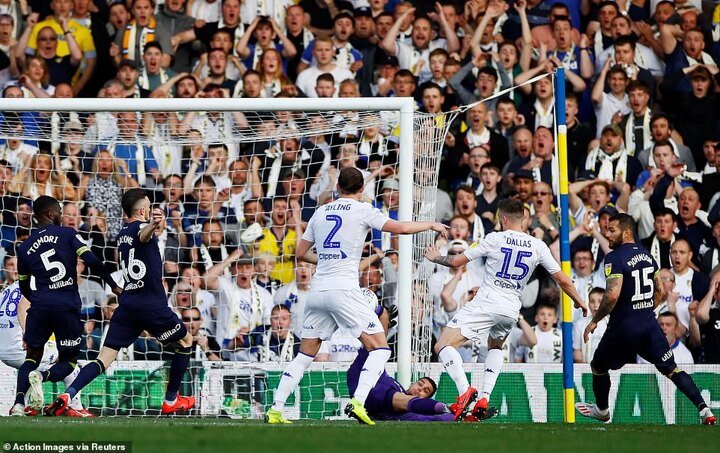 Leeds strengthened their griphold on the tie by taking the lead after 23 minutes when Kalvin Phillips' inviting free-kick hit the post and bounced back out into the six-yard box for Stuart Dallas to gobble up and tuck into an empty net.

Jack Marriot benefited from a mix-up at the back to eqaulise on the stroke of half-time with his first touch since coming on for Duane Holmes.

Derby came firing out the blocks in the second half. Richard Keogh stepped forward into midfield and found Tom Lawrence, who in turn turned the ball into Mason Mount's path. The on loan Chelsea star stepped inside a defender, and keeping his balance and cool, dinked a shot over the flailing Kiko Casilla to level the scores on aggregate.

Minutes later Liam Cooper, who had been at fault for Derby's first, was penalised for tugging back Mason Bennett in the penalty area. Harry Wilson stayed composed to send Casilla the wrong way and suddenly put Derby in the ascendancy.

The game took another turn when Dallas produced a moment of genius to step inside two defenders, creating space to curl into the far corner.

Gaetano Berardi left his side in the lurch with 12 minutes to go when he saw red for two yellows. The defender, who was already on the booking, made two rash challenges right under the referee's nose and was duly given his marching orders.

Marriott delightfully chipped over Casilla to secure a spot in the final for Derby. 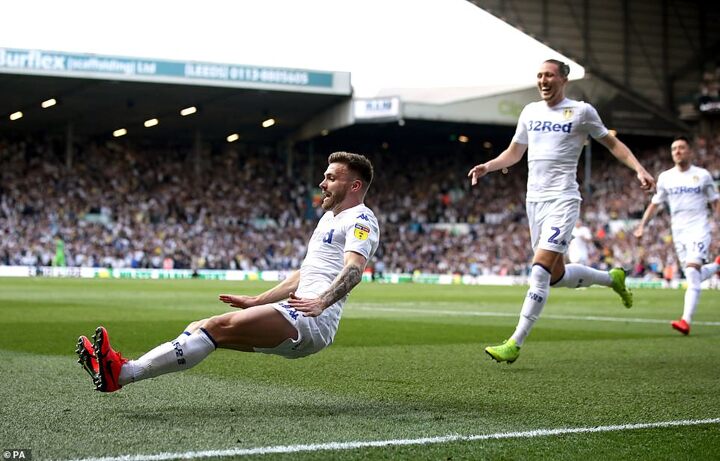 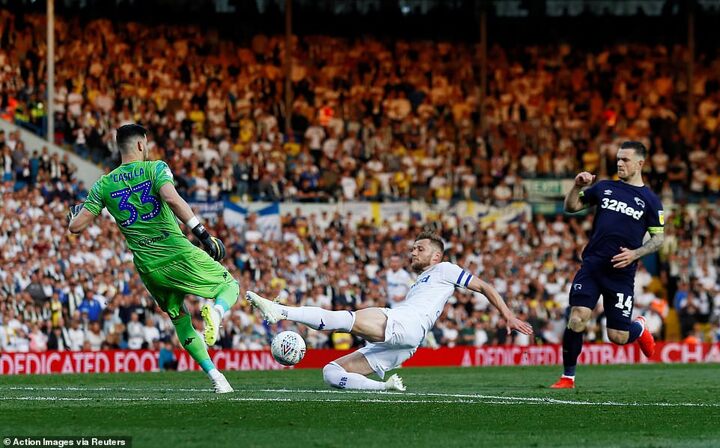 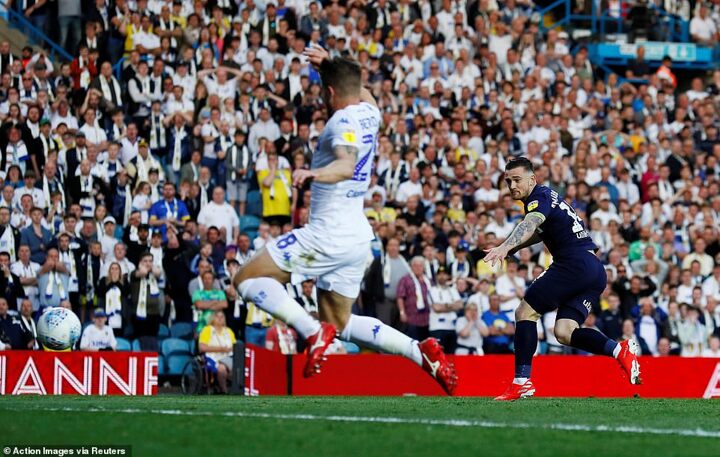 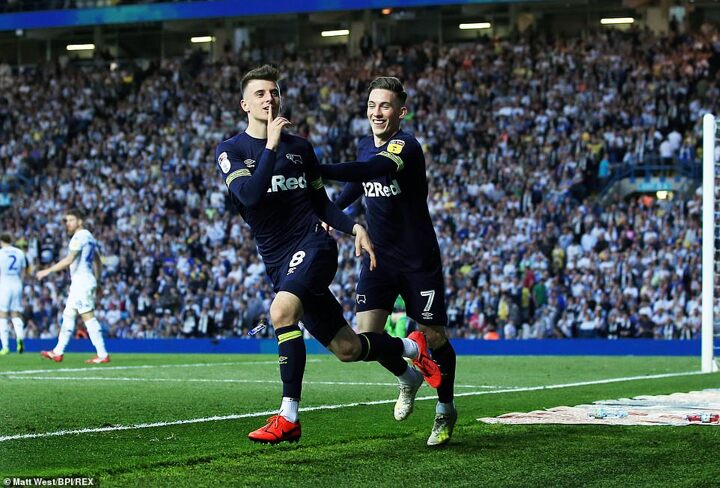 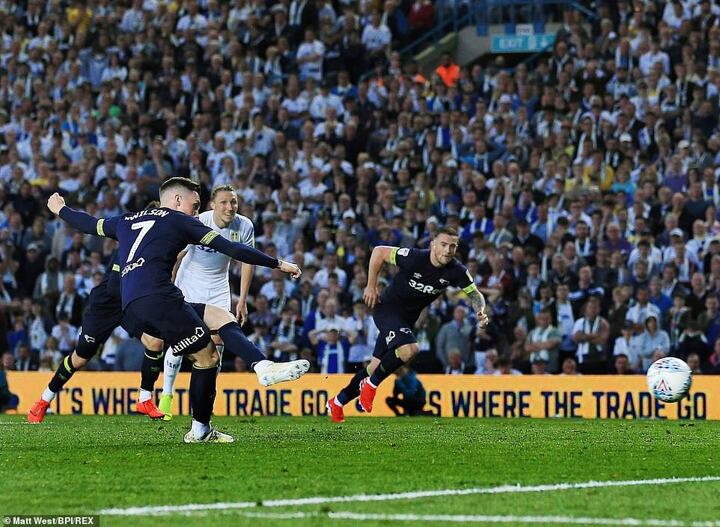 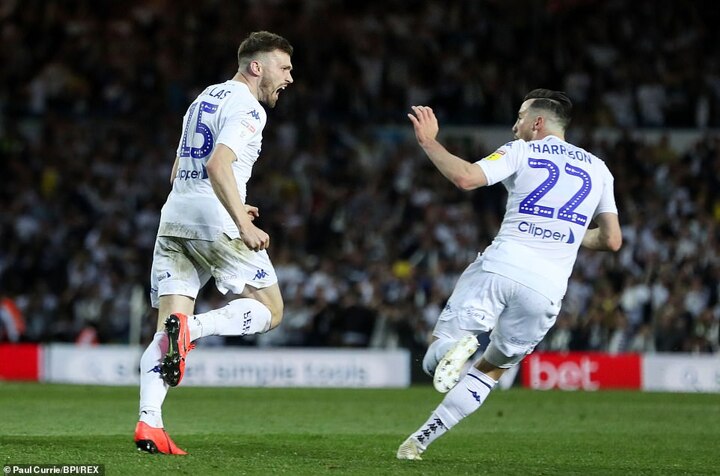 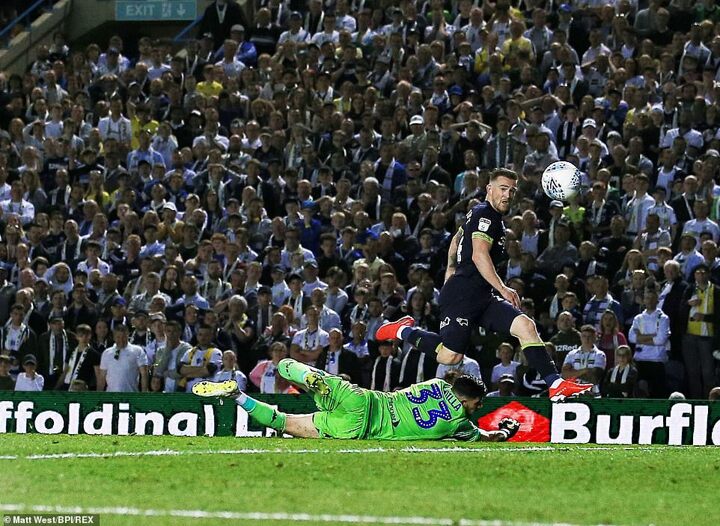 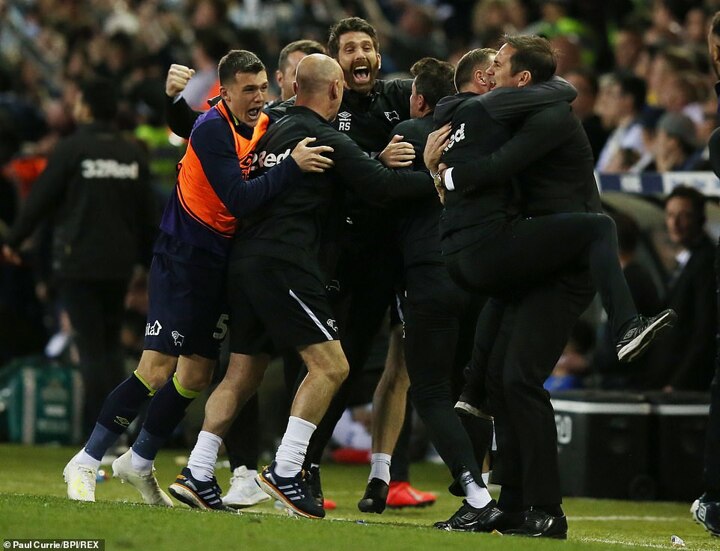 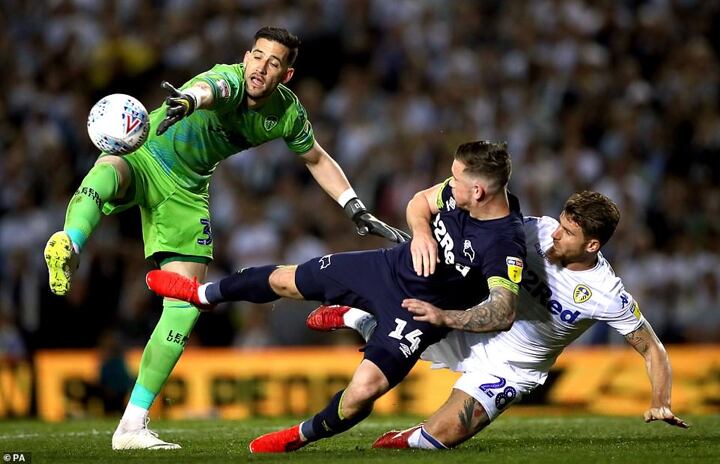 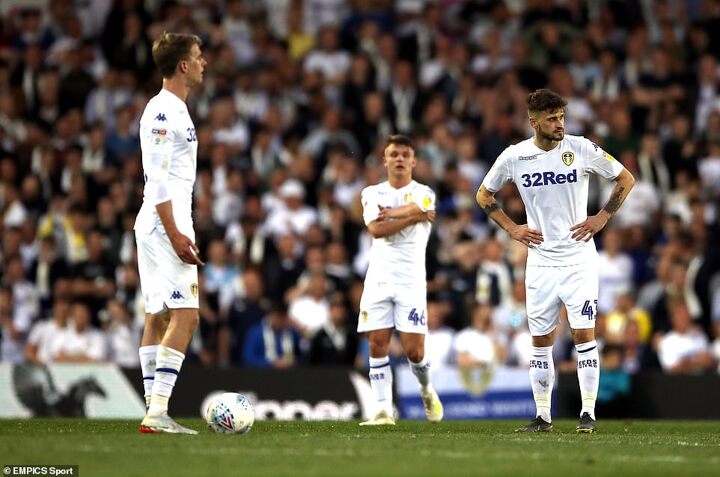 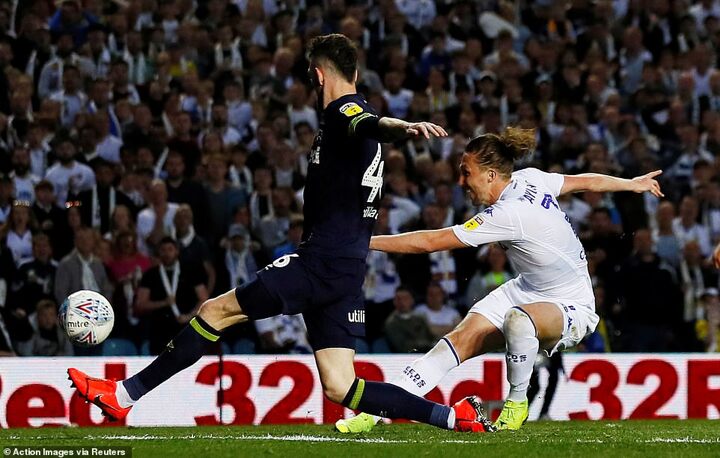 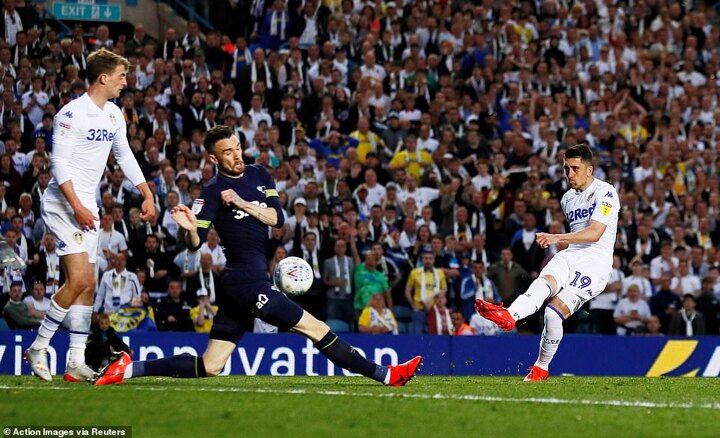 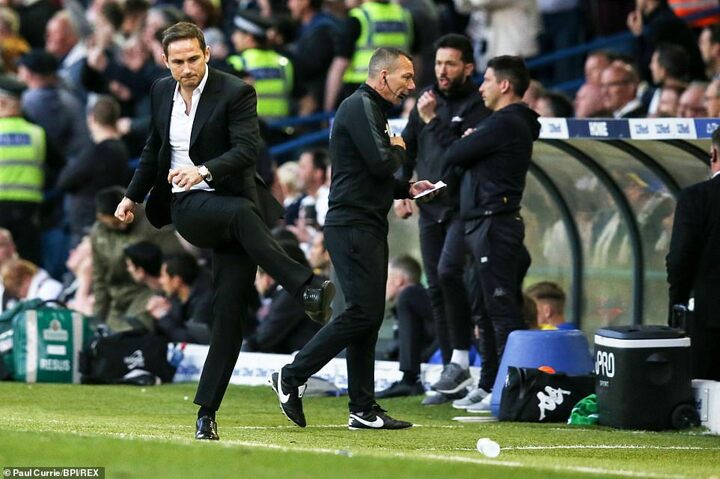 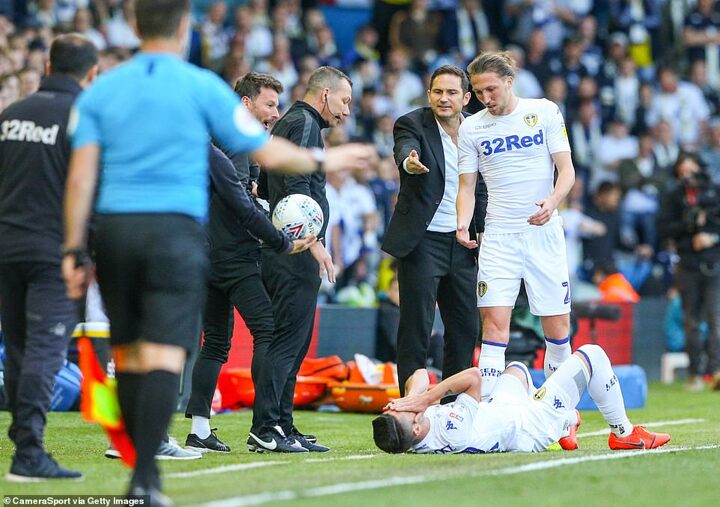 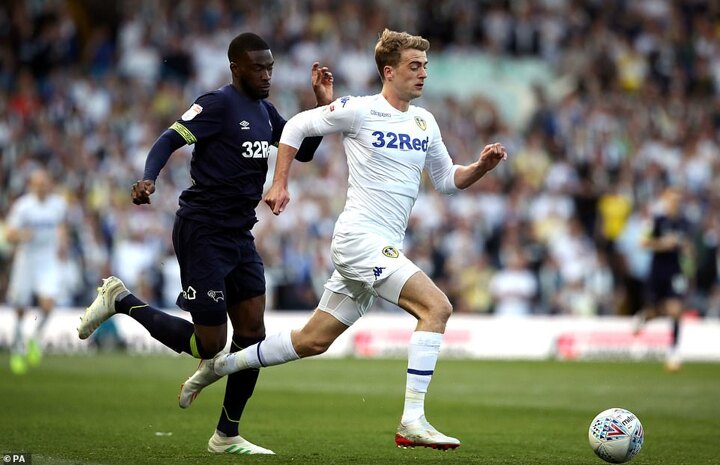 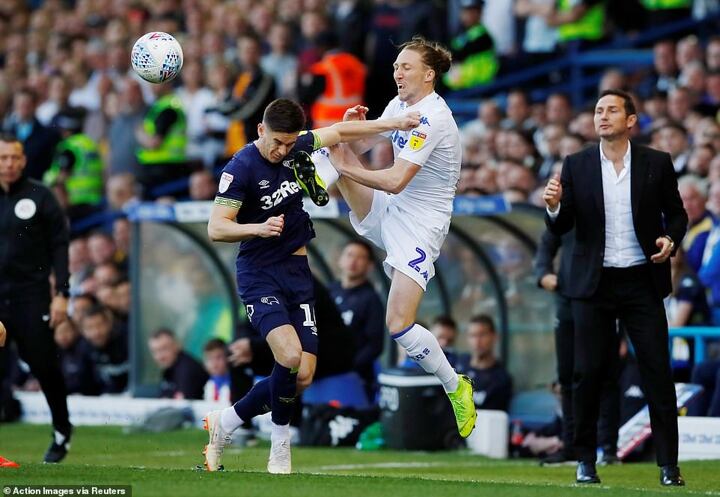 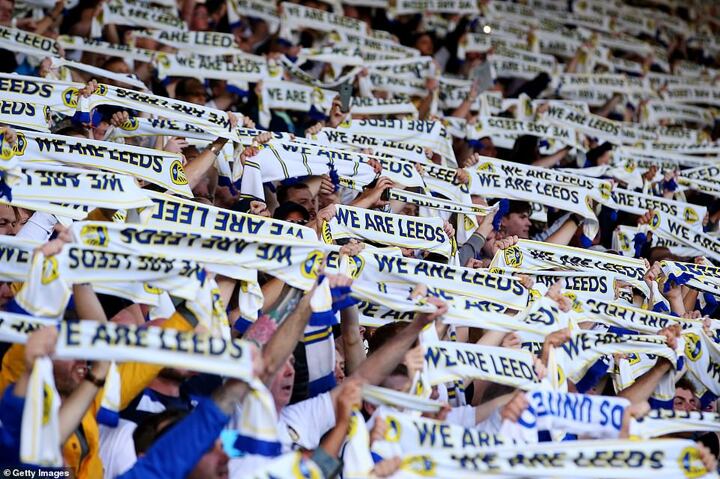