Leeds United are closing in on a dramatic swoop to sign Weston McKennie from Juventus - who are keen to offload the United States star. 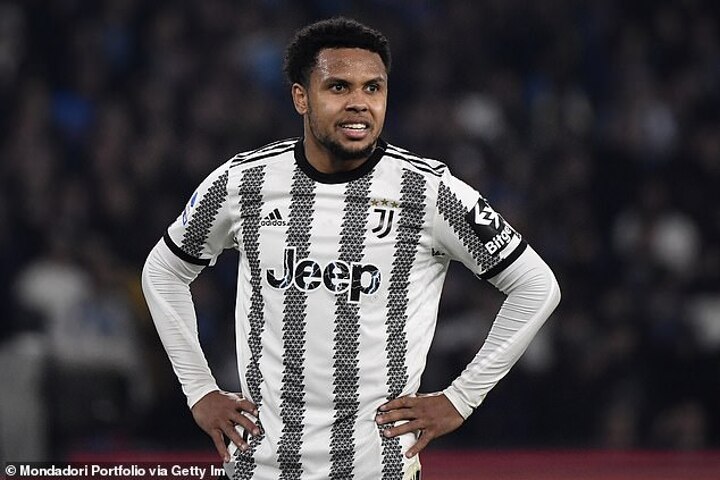 The 24-year-old is now looking set for a move to Elland Road in a move that could cost the Premier League side as little as £22million (€25m).

Juventus had initially made McKennie available to loan with an option to buy, prompting interest from Leeds.

According to Sky Sport in Italy, negotiations for the midfielder are close to completion over a permanent move, although the two clubs are yet to come to an agreement over the fee paid.

The USA international has always wanted to play in the Premier League and sees Leeds as a very interesting opportunity to live that dream.

Although Juve had requested €30m (£27m) for the winger, Jesse Marsch's team look set to have negotiated the Bianconeri down on their demands.

McKennie has impressed in Turin but his departure would be favourable for the crisis hit Italian side who are keen to bring in funds to invest in the transfer market.

The club have been rocked by a 15-point deduction for alleged financial irregularities, which the club are appealing against. 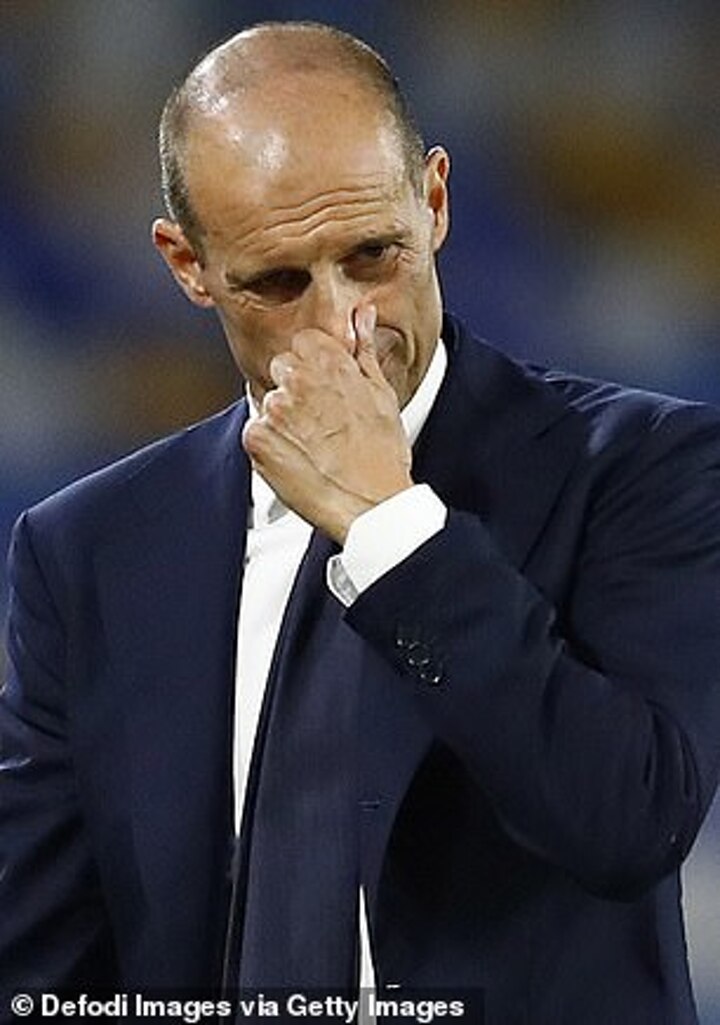 The fall-out has left the board in a total crisis with president Andrea Agnelli and vice president having departed, while they look to tie down current boss Massimiliano Allegri to a new deal to try and see out the crisis.

Brighton boss Roberto De Zerbi has also been considered as a possible candidate should Allegri depart.

McKennie's exit would also benefit the Italian side at squad level as it would free up a precious non-EU spot.

The growth of Fabio Miretti and Nicolo Fagioli has allowed Allegri to have more resources in midfield and the sale of McKennie will be considered an exceptional outcome in terms of easing the club's economic accounts. 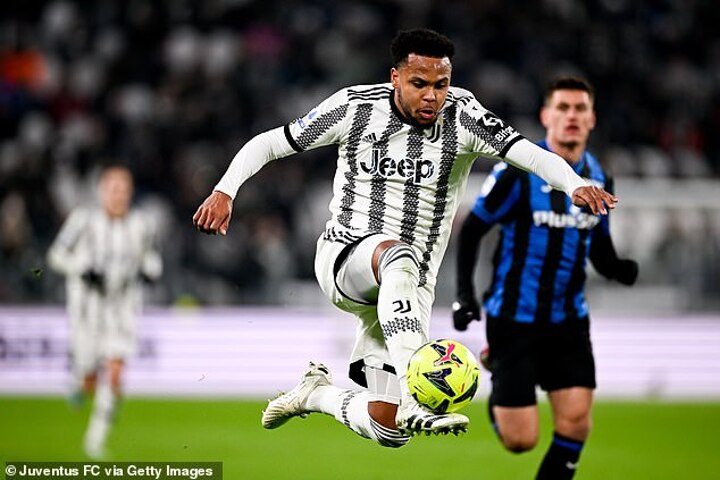 McKennie has enjoyed many high points in Italy, winning an Italian Super Cup and an Italian Cup.

He has played a total of 70 games scoring nine goals. His overhead kick against Barcelona in the Champions League was one of his best for the Italian side, and he netted many more important goals in Serie A, which allowed Juventus to qualify for the Champions League in the last two years.

McKennie's strong physique will be of huge benefit to Leeds, but he is also versatile and looks set to play a key role in their battle against relegation from the Premier League, with Marsch's side just a point outside the relegation zone in 15th.

He is a midfielder who can play as a right-back or as a holding midfielder in front of the back line. 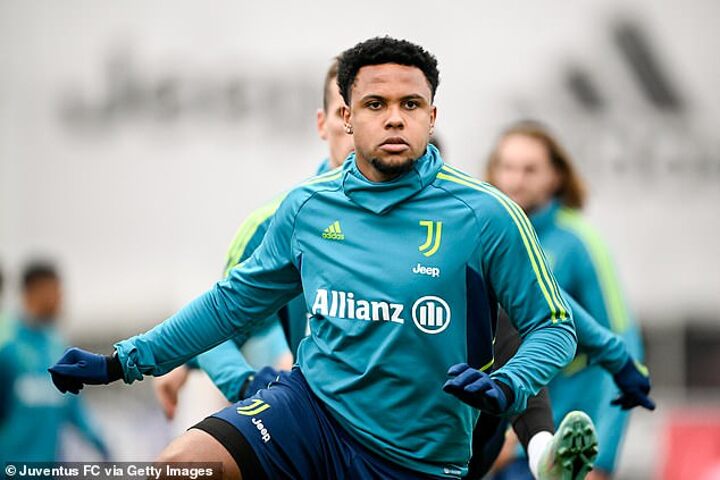 Capped 41 times by the USA, he can make clever runs behind the defence for the Yorkshire side to benefit from. He can also play off the central striker, although his technical ability was not considered to be as good as other players in the Juve squad.

McKennie was also being monitored by Arsenal, but Gunners supporters were less than impressed with the possible arrival of the midfielder, leading to his father, John, hitting back at 'couch pundits' on Twitter.

Under Allegri he has been playing as a right-back since the start of the year in a 3-5-2 but over the last two Serie A games Juventus have still conceded eight goals showing, including on Sunday in a 3-3 draw at home to Atalanta.

His No 8 shirt will most likely be inherited by Fagioli, the Juve graduate who the club have high hopes they can build their future around.