Leicester City are to seek government advice after the UK government imposed a localised lockdown on the area following a spike in COVID-19 cases. 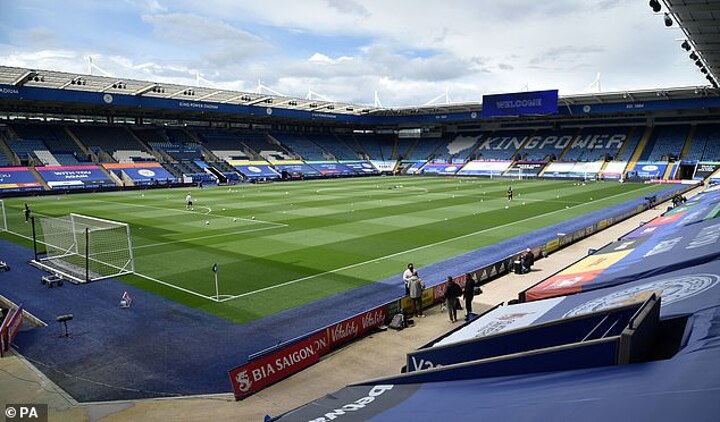 Ten percent of recorded infections in the UK last week occurred in the city, meaning all non-essential shops must close from Tuesday, as well as most schools.

Health secretary Matt Hancock has also warned local residents to stay at home and avoid all but non-essential travel in a bid to prevent a further spike of infections. 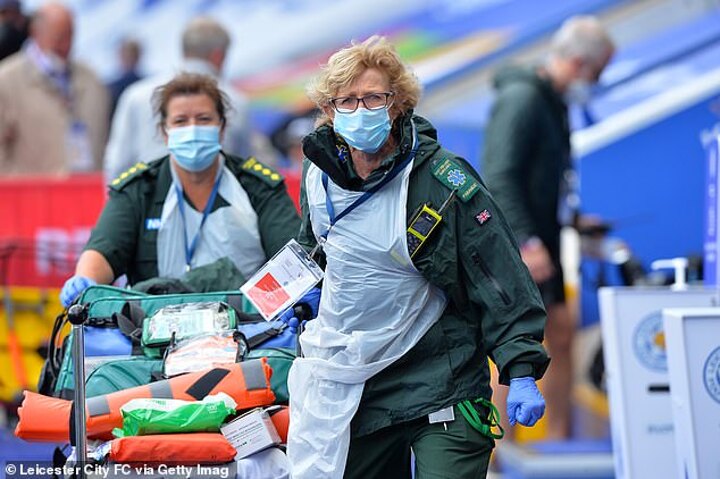 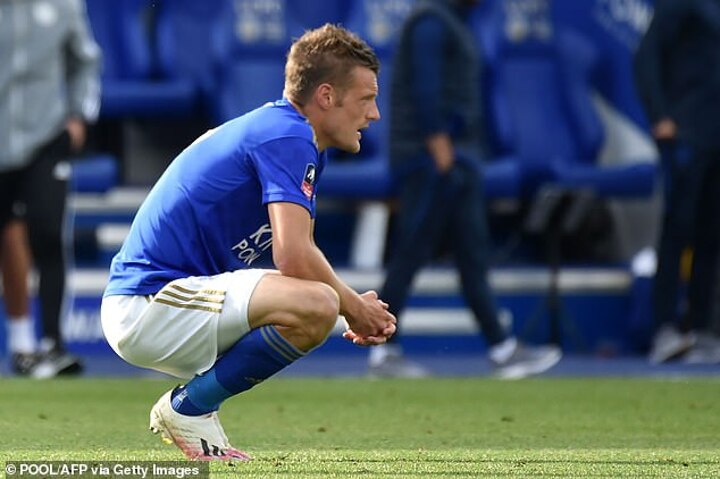 Leicester are due to host Crystal Palace at the King Power stadium next Saturday and now want clarification over whether that game can go ahead as planned.

If not, the Premier League has several other grounds on standby, but Foxes boss Brendan Rodgers is still hopeful the game will be played on home turf.

'Nothing has changed in terms of how we have been working thus far throughout this situation,' said Rodgers. 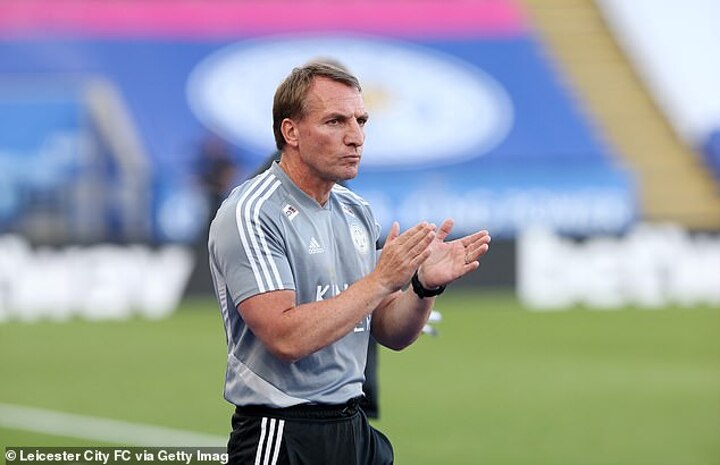 'I have always said we will react accordingly. We have to have agility in this period. I think in this moment in time we are in the safest place we can be in terms of our work, the stadium also.

'It is a very safe environment for the games to be in. We will just keep working until we are told otherwise.'

Rodgers was also asked if he feared his side would be at a disadvantage if they are forced to play at a neutral ground. ''It is something I am not really thinking of. It is all hypothetical at the moment. We will just continue with our work.'

Prior to next weekend's clash, Leicester travel to Goodison Park to face Everton on Wednesday on the back of a 1-0 defeat to Chelsea in the FA Cup quarter-finals on Saturday.