Manchester United midfielder Jesse Lingard says players and staff are keeping each other in the loop during the ongoing coronavirus shutdown, with a Whatsapp group being set up to hand out fitness regimes. 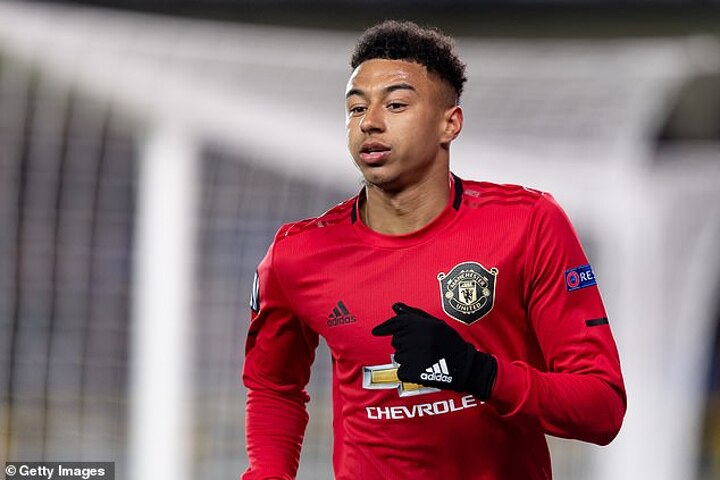 Football across the Premier League and EFL is set to be suspended until at least April 30 - although it is likely to stretch out further - with the disease forcing people across the country into their homes except for in exceptional circumstances.

The virus has already shut the game down nationwide, but players have also been forced to keep themselves fit at home with no top facilities at their club to rely on, and Lingard said there has been no let-off in work rate amongst the team - who are eager to keep their fitness levels up during the break. 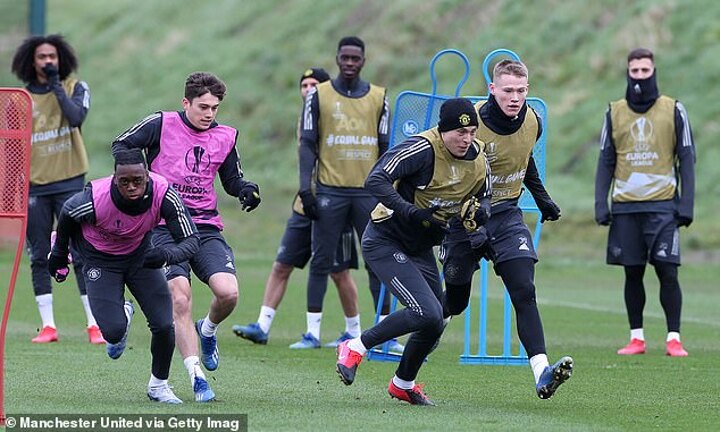 He said their fitness coach has been sending instructions to each player, with Ole Gunnar Solskjaer making sure they have something to work on every day. The squad are often checking up on each other during the uncertain times, he added.

'We have a WhatsApp group with the fitness coach,' he told Sky Sports News. 'He's giving us daily fitness plans to do all week, so we're all keeping active.

'We're in contact with the manager and the coaching staff, seeing how they're getting on, so we're still a tight-knit group.'

While Lingard might be working hard on his fitness at home, he's also been active on social media tackling challenges like doing keepy uppys and volleys with toilet roll, and the 27-year-old said the posts were a way of taking everyone's mind off the current situation. 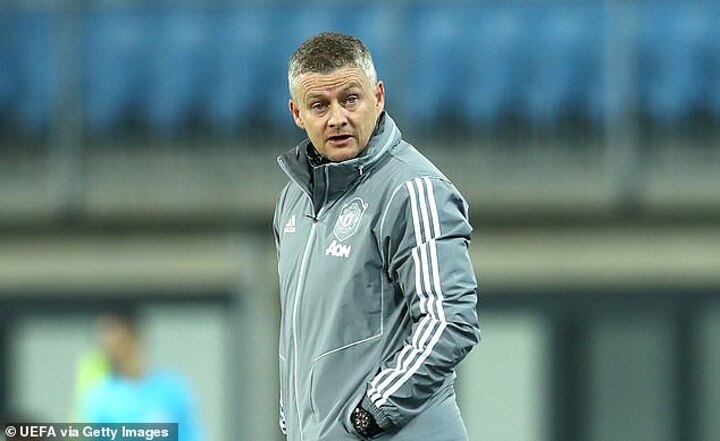 'I keep getting nominated for all these challenges and it's only right to take part in them. I feel like they are getting everyone together.'

Lingard has been linked with an exit from Old Trafford in recent months after making just six starts this season and looks to have been frozen out by Solskjaer.

The England international revealed to Sportsmail last year he has been struggling with his mother's illness and caring for his young brother and sister this season.

He still has two more years left on his deal, but has faced criticism from United fans after his performances during this campaign, with reports that Solskjaer is preparing to wield the axe and freshen up the squad next season.