Premier League chief executive Richard Masters has confirmed that Liverpool will remain this season's champions - even if the campaign has to be stopped again due to the coronavirus. 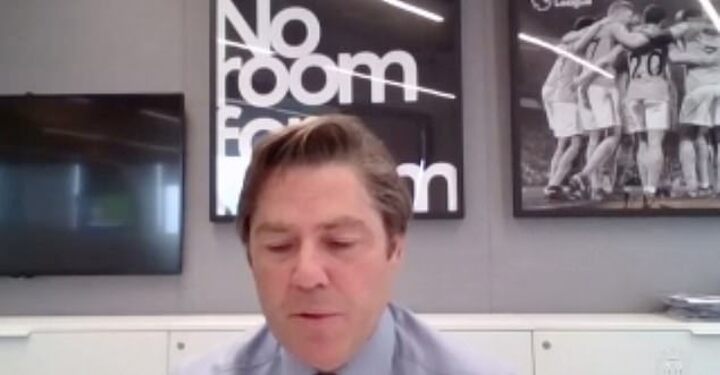 The Reds secured their first title in 30 years last Thursday, and fans have since been revelling in the glory of an incredible season on Merseyside.

There are still lingering fears over the campaign getting finished in the next couple of months, with Masters admitting that the current situation in Leicester - where a local lockdown has been put in place after a spike in cases - has shown how 'fragile' the situation is. 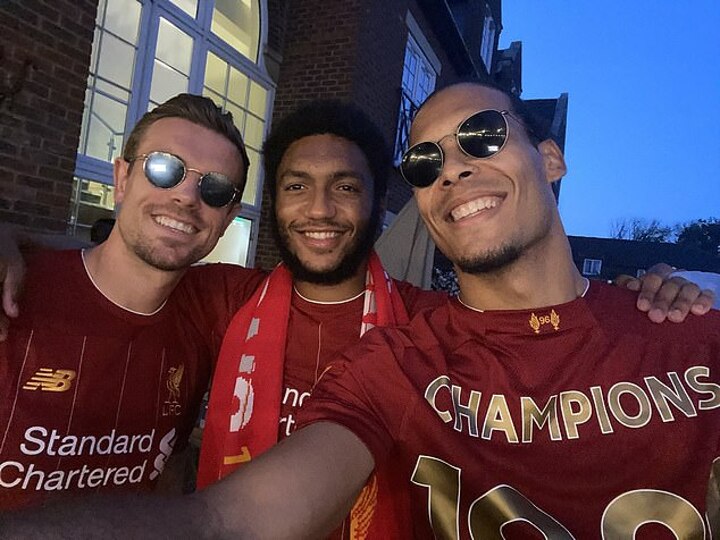 Despite that, and the fact that no decision was made in pre-restart meetings between the Premier League clubs, Masters has confirmed that regardless of what happens in the coming weeks and months, Liverpool will keep their 2019-20 title.

'As you know, the Premier League clubs decided to deal with curtailment – we left that to a discussion when that point was going to actually occur,' he told the DCMS Committee on Tuesday.

'We are optimistic about that happening. We have all learnt that we need to deal with these sorts of issues in our lawbook. Liverpool are now our champions.' 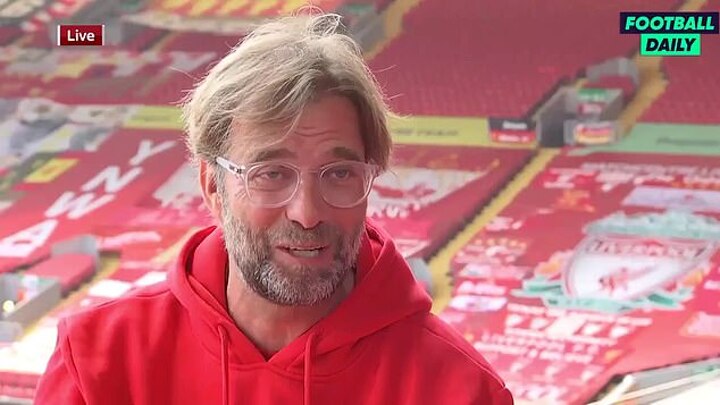 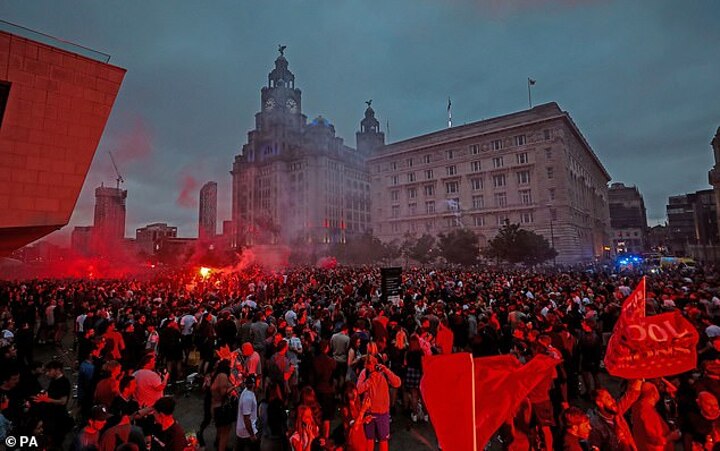 Jurgen Klopp and his players celebrated their title win with a party at Formby Hall last week, while the streets of Liverpool were filled with the club's fans.

The players have since returned to Melwood to continue training ahead of their next game against last season's champions Manchester City, and they were pictured holding up flags celebrating their success on Monday.

Klopp's side are the first Liverpool team to win the title since Kenny Dalglish's squad back in 1990, ending 30 years of hurt for the Red half of Merseyside. 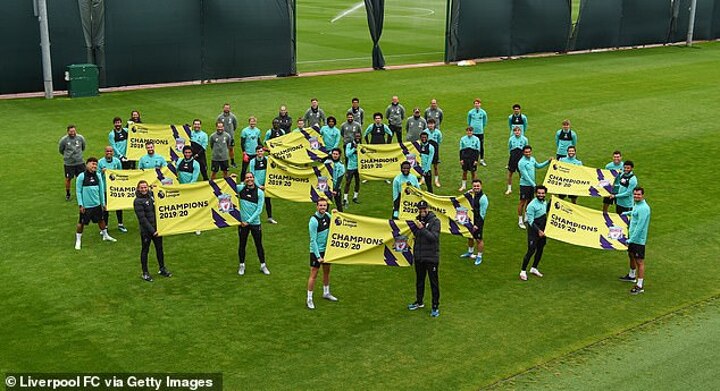 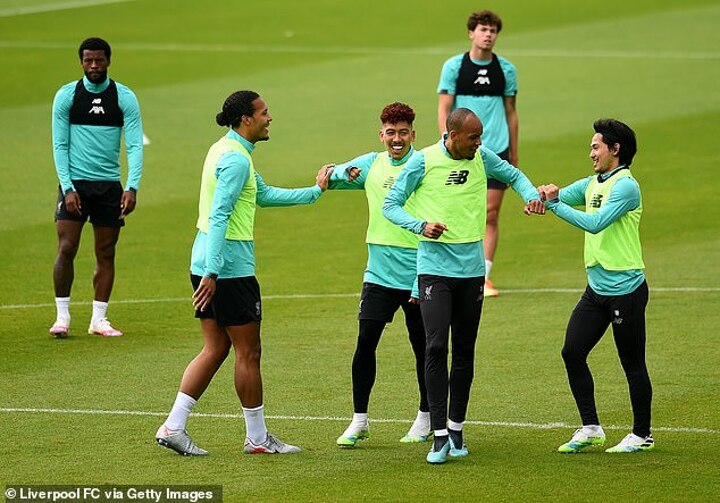