Liverpool and Chelsea are reportedly battling it out to sign Ajax teenager Ryan Gravenberch, with the Reds viewing him as a potential Georginio Wijnaldum replacement. 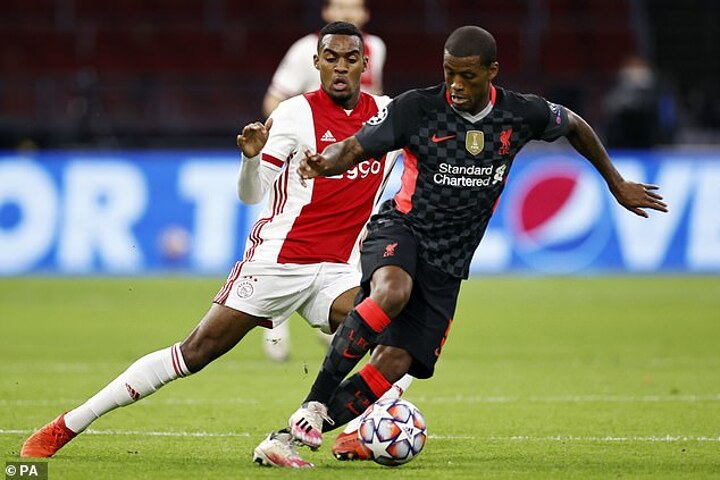 The midfield wonderkid, rated at around £30million, is widely considered one of the brightest prospects in European football.

Gravenberch, 18, has broken through this season, already playing 36 times in all competitions for the Dutch giants and is already capped three times for the Netherlands national team despite his tender age. 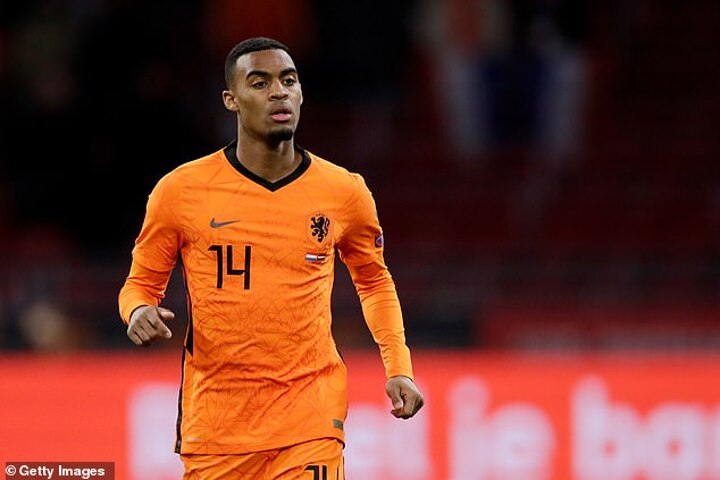 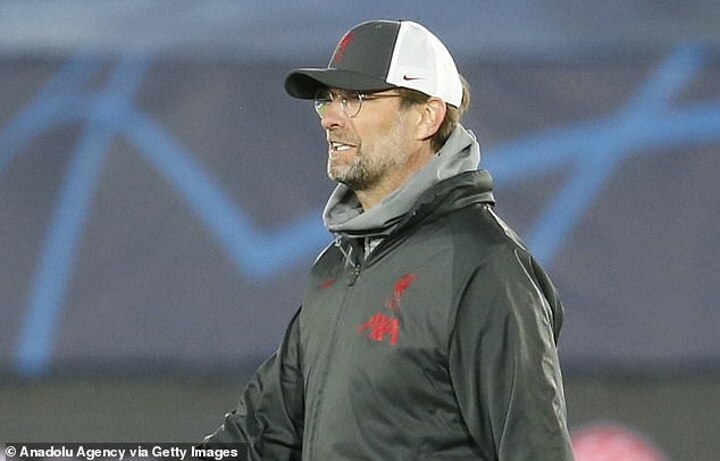 And according to Gazzetta dello Sport, Liverpool boss Jurgen Klopp and Blues manager Thomas Tuchel are now set to rival each other for Gravenberch's signature.

Wijnaldum is still considered a key part of Klopp's plans having played 228 matches in all competitions, scoring 22 goals, in his five seasons since joining from Newcastle in 2016.

But with the 30-year-old's contract expiring this summer and no agreement reached yet - with the club likely unwilling to offer him a bumper long-term deal given his age - he is expected to leave Anfield, with Barcelona favourites to sign him. 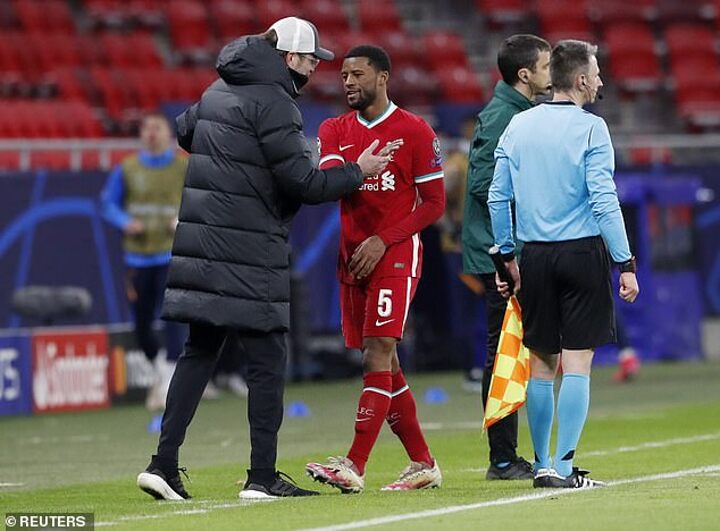 Ahead of Liverpool's Champions League last 16 match against RB Leipzig in March, Wijnaldum was coy on his future.

He said:  'At the moment, there is no news. I would lie if I come with news, I can say I'm really happy at the club. It's not that easy as everyone thinks about some decisions for your future, you have to think about everything.

'You have to negotiate with the club, it's so difficult to deal with things. The situation we are in right now, it is not the most important thing. The only thing I can say is, I'm happy with the team, my family is happy but besides that no news.

'[It would be] Really difficult because if that happens you leave a team you really love, where you feel really comfortable. It always depends on the situation, I would be devastated [to leave].'