Philippe Coutinho once “served a purpose at Liverpool and was a great player”, says Jason McAteer, but that is considered to no longer be the case amid talk of a possible return to Anfield for the Brazilian. 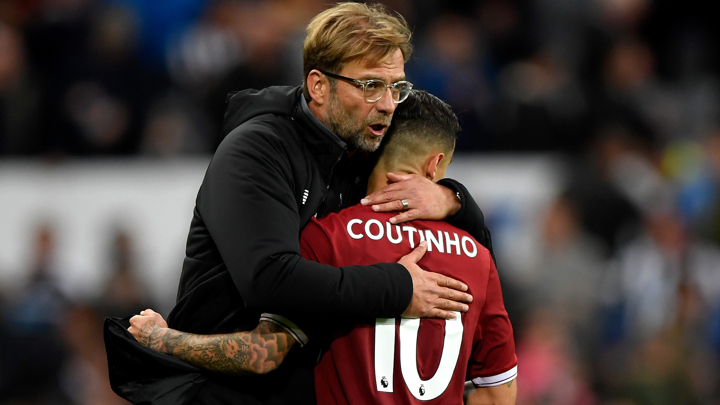 The former Reds midfielder told the Racing Post: “A move back to the Premier League for Philippe Coutinho doesn’t sound too ridiculous but I disagree with those suggesting there’s a place for him back at Anfield.

“Coutinho served a purpose at Liverpool and was a great player for a period of time – but that time has gone.

“Barcelona came calling and as a South American superstar I absolutely understand why that would look such an attractive move. 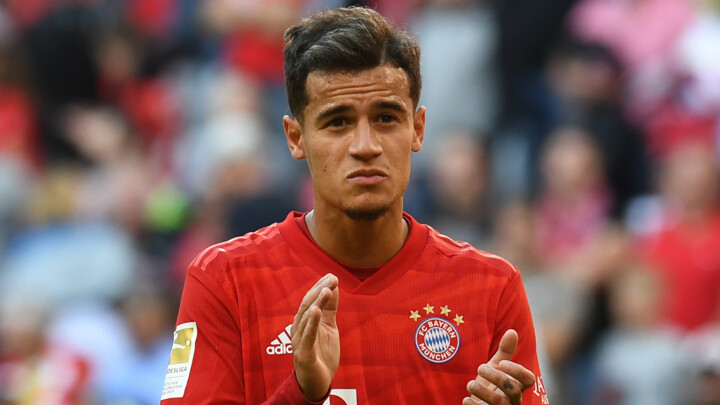 “So he wanted away and started to sulk a bit and eventually he went in what turned out to be a superb piece of business for the club, far better than Liverpool would have hoped for.

“I could see him slotting in perfectly at Chelsea, where Frank Lampard is doing unbelievable things trying to reboot that club using a lot of young talent bedding in alongside some experienced stars.

“Coutinho would feel really comfortable in the number 10 role at Stamford Bridge with the protection of N'Golo Kante and Jorginho and an array of young frontmen around him who would thrive working off him.

“The sticking point, of course, is that Barcelona would want silly money for him and I’m not sure Chelsea or Manchester United or Spurs would be prepared to break the bank to get him.”