The 29-year-old has decided he wants a fresh challenge away from Munich after spending the last seven years with the Bundesliga giants.

Alcantara has been heavily linked with the Premier League champions Liverpool as they seek to strengthen their side in preparation of defending their crown next season.

But according to Le 10 Sport, PSG are said to be currently preparing a £27million bid for the former Barcelona star to provide Liverpool with competition for his signature.

It was recently reported by Sport Bild that Bayern had named their price for the midfielder at €30m (£27m).

Liverpool's need for new players is not as pressing as it once was, as Curtis Jones is establishing himself within the first team while Naby Keita is making significant improvement - which could work in PSG's favour.

'I have no idea who will play for me next year, there is nothing to say at the moment,' Klopp told Sky Germany last week. 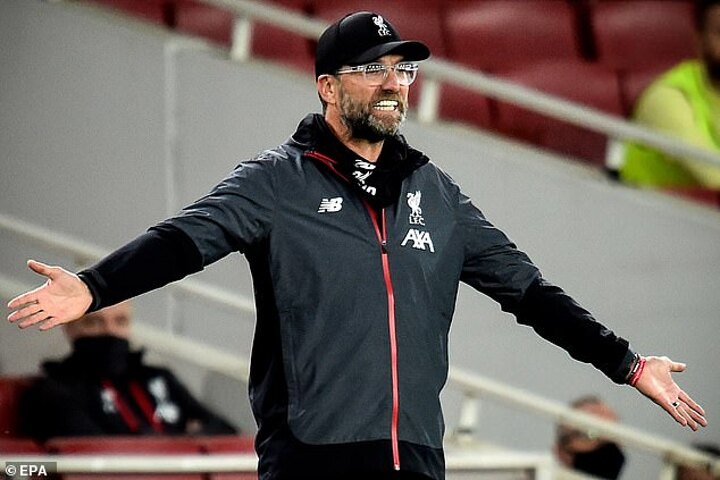 'Thiago Alcantara is a great player, but also a Bayern Munich player. That's actually all there is to say. There's nothing to say!'

Thiago has one year left on his contract but PSG's sporting director Leonardo is prepared to pay a premium price to insure Alcantara is a part of their rebuild.

Leonardo is also said to be interested in bringing in Lazio's Sergej Milinkovic-Savic as well as AC Milan's Ismael Bennacer and Chelsea flop Tiemoue Bakayoko.