Liverpool's Premier League's title defence has been given a huge boost heading into next season after the Africa Cup of Nations was postponed, meaning they are now set to keep many of their key stars for a full campaign. 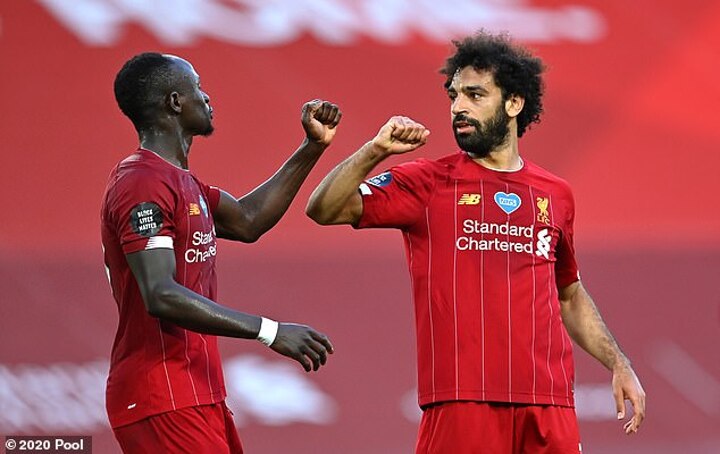 The international tournament was originally planned to be held from early January 2021 for a month in Cameroon and was set to cause a severe disruption to Jurgen Klopp's squad.

Key forwards Sadio Mane and Mohamed Salah were set to represent Senegal and Egypt respectively, while Naby Keita would have been on duty with Guinea.

But the tournament has been delayed for 12 months, and that means Liverpool will keep all their major stars for the month of January when fixture schedules can become compact owing to Premier League sides entering the FA Cup.

The biennial tournament was set to return to its previous January slot having previously experimented with staging the competition in the months of June and July in 2019 to avoid clashing with the European domestic seasons where many of the stars feature. 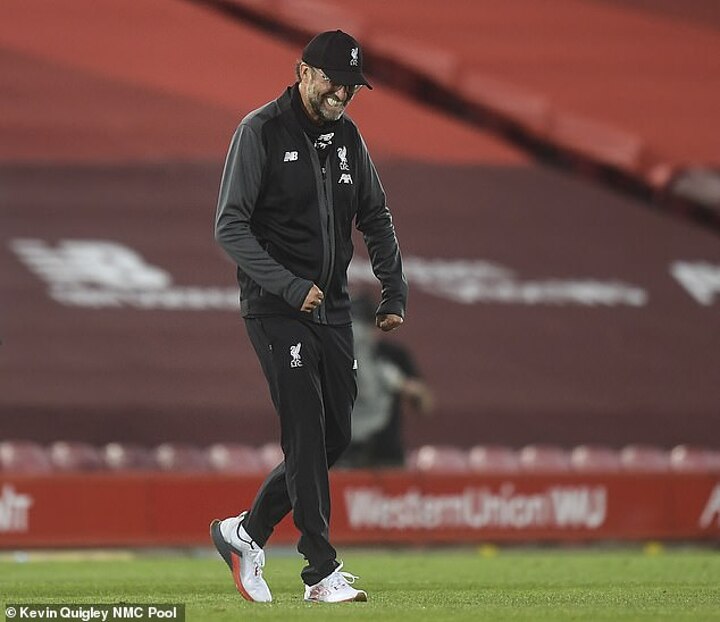 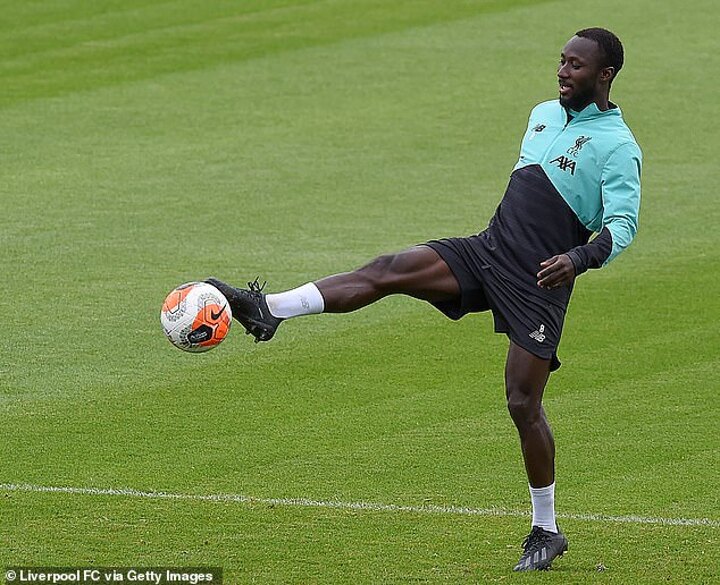 The delay is another blow for Cameroon who were due to host the event having been stripped of the 2019 tournament.

However they are still set to resume their hosting rights once the tournament gets underway in 2022.

The move comes as a way of dealing with the uncertainty surrounding the coronavirus pandemic and the uncertain travel restrictions currently in place.

Qualification is also yet to be completed and the missed international windows of March and June had put pressure on when to play the four remaining rounds.