Liverpool ace Mohamed Salah reveals the pain of losing the golden boot on the final day last year has fuelled his incredible season. 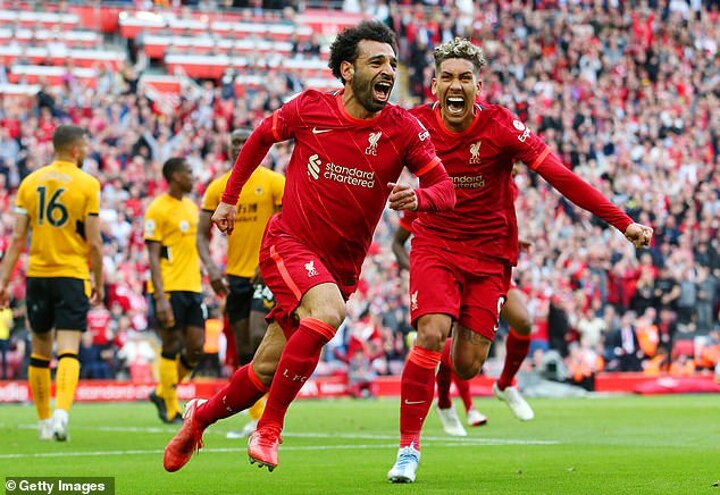 Salah and Tottenham's Son Heung-min had to share the Premier League's Golden Boot award after finishing the season tied on 23 goals this season - the Egyptian also won the Playmaker award for the most assists.

Son scored twice in Tottenham's 5-0 win at Norwich but Salah struck late on as the Reds beat Wolves 3-1.

In the latter case, Salah was involved in a three-way tie at the top of the scoring charts alongside his Liverpool team-mate Sadio Mane and then-Arsenal forward Pierre-Emerick Aubameyang.

Last season, however, Salah missed out on the award on the final day of the season to Tottenham striker Harry Kane. 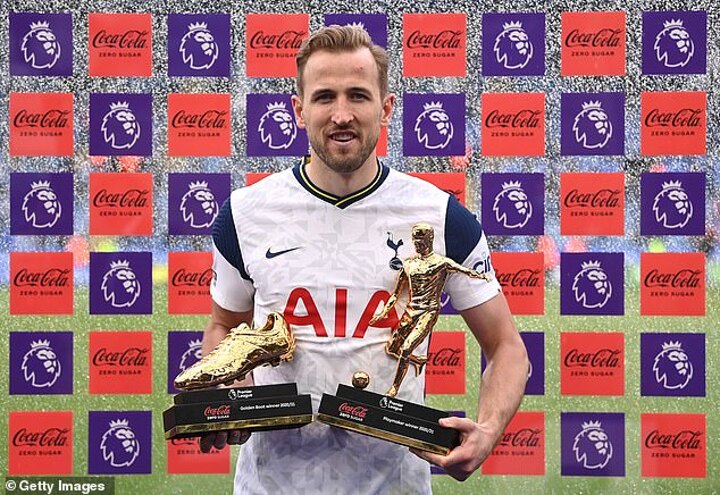 Salah told BT Sport Football: 'Last year, losing to Kane in the last game was pain for me!'

'That's what pushed me to be who I am now because I believe last season as a team was not really good, but last year was one goal difference.

'It did not kill my summer, I was so motivated, I working crazy in the summer.

'I said next year I'm going to win both, golden boot and assists.'

The 29-year-old has helped Liverpool win both the FA Cup and Carabao Cup so far this campaign and could also guide them to European glory in the Champions League.

Jurgen Klopp's side will face LaLiga champions Real Madrid in the final in Paris this evening.

Salah is expected to be key for the Reds if they are to overcome Carlo Ancelotti's side to win an eighth European Cup.