Manchester City are completing the signing of Barcelona's highly-rated defender Juan Larios in a continued recruitment drive of emerging talent. 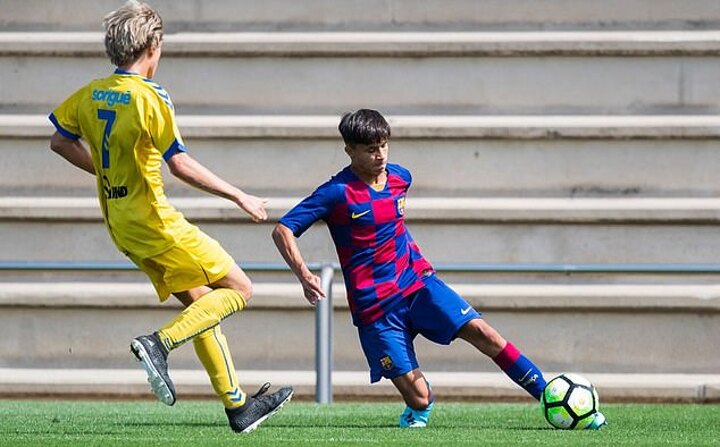 Larios, who turned 16 in January, is making the switch from La Masia. The club's academy already have talented full backs a year older than him in Josh Wilson-Esbrand and Oscar Tarensi.

City will be on their way to making at least nine signings in the last three months, kicked off by right back Yan Couto's arrival from Coritiba in Brazil.

Sources suggest the surge in transfers is partly due to uncertainty surrounding the trading impact of Brexit.

City also moving closer to sealing a deal for Celtic teenager midfielder Josh Adam, with the 17-year-old set to join fellow Scot Liam Smith, who signed from Kilmarnock in March.

Romeo Lavia has been persuaded to leave Vincent Kompany's Anderlecht to link up with City's Under 18 team. Manchester United and Liverpool were among those interested in Lavia. 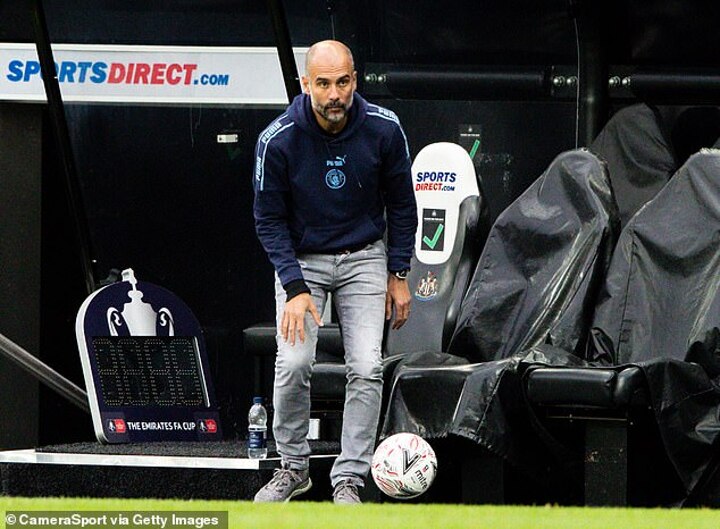 Bulgarian midfielder Filip Krastev agreed a five-year contract with the City Football Group over the weekend, joining the stable's newest addition, Lommel SK, in Belgium. Krastev is, however, understood to have admirers at the Etihad Stadium and they will closely trail his progress.

A swap deal to land Spain youth international Pablo Moreno from Juventus - with Felix Correia going the other way - is expected to be announced. Moreno is heading to CFG sister club Girona on loan.