Manchester City have been linked with multiple big names in the transfer window but the deal that has many fans on the edge of their seats is Harry Kane. 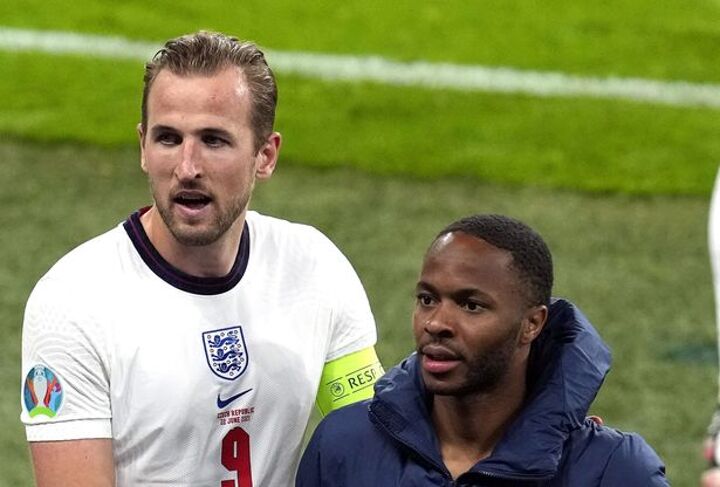 Kane is keen to depart his boyhood club of Tottenham Hotspur and Pep Guardiola's side is the likely destination for the England captain.

However, the star striker comes with a hefty price tag with an offer from City of around £100m already reportedly being rejected this summer.

It is now understood the Premier League holders have come up with a plan to bag the star without having to fork out a lot of money.

Mirror Football have rounded-up all the latest City transfer news so you can keep up to date with all the action.

Sterling to be part of Kane deal

Guardiola's team could add a player to the deal with Spurs for Harry Kane which may see his England teammate Raheem Sterling at the London club next season.

Sterling has been made available this summer after an underwhelming season for City last term.

The 26-year-old is thought to be one of four candidates the club could use to bag Kane.

Alongside the Three Lions talisman, Bernardo Silva, Riyad Mahrez and Gabriel Jesus could be involved in a player-plus-cash deal, according to L'Equipe.

But even this may not be enough with Spurs' new manager Nuno Espirito Santo determined to keep Kane at the club. 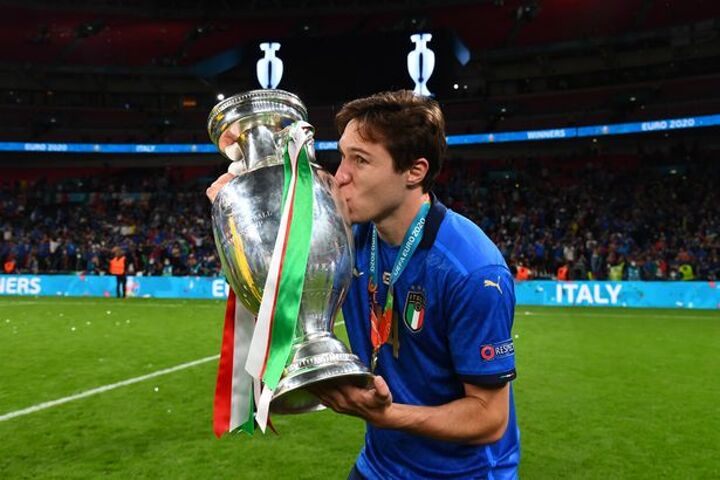 Federico Chiesa has attracted interest from many clubs after an impressive Euro 2020 campaign and City have now joined the charge to sign him.

Chiesa, who is on loan to Juventus from Fiorentina, has the Sky Blues, Chelsea and Bayern Munich in pursuit of him.

Thomas Tuchel's side reportedly had a £86m bid rejected last week and so City have now entered the race, according to Calciomercato. 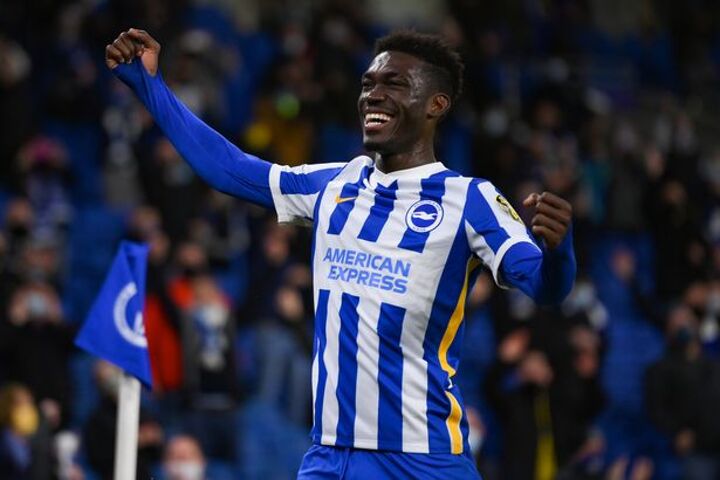 The star made 36 Premier League appearances last season and scored one goal.

Ball told Transfer Tavern : “I think it could be a clever move by Manchester City.

“He’s 24 and had a fantastic year at Brighton. City have got a couple of ageing midfielders and it could be the perfect time for City to bring him in so he can get used to the club.

“Manchester City could bring him in now for the future.”